The Palácio da Pena is one of the most impressive monuments of Portugal, located in the village of Sintra, and it was one of the residences of the Portuguese royal family. It was built in the nineteenth century rising in a unique environment, surrounded by a beautiful garden in which there are thousands of botanical species from around the world.

Its architectural style is completely eclectic and it is what gives him the signs of identity, mixing different styles and currents what makes him unique. It has Portuguese elements, such as the wonderful tiles that line its walls and others more typical of the Romantic style, with numerous mythological and religious references. 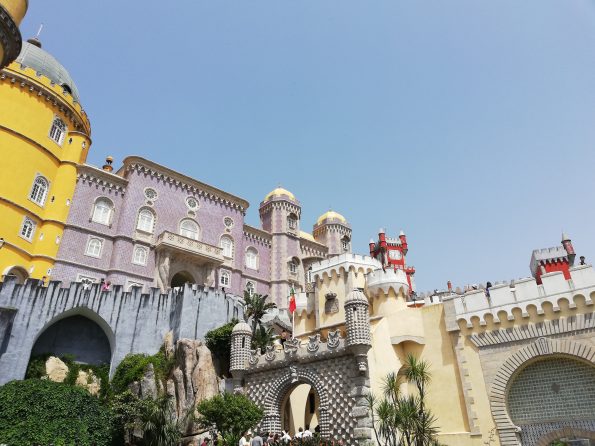 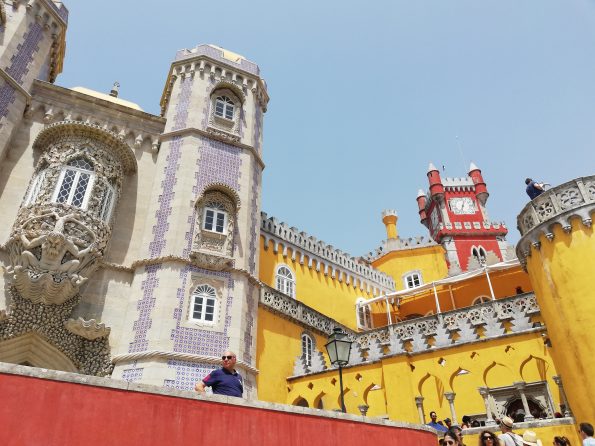 Portuguese elements, Arab, and Romantic contribute to give a unique aspect to the Palácio da Pena.

You can find elements that belong to the Neo-Gothic, Neomanuelian, Neo-Islamic, Neo-Renaissance and, to a lesser extent, colonial architecture. The reason for this is that the romantic mentality of the nineteenth century is greatly fascinated by everything exotic.

You go through a small central courtyard with an Arabic style to reach the rooms where there is a dining room that is still ready for dinner and still retains the dishes that changed daily to match the dress worn by the queen, the bedrooms of the royal family and the rooms where the personalities of the Court visited them. 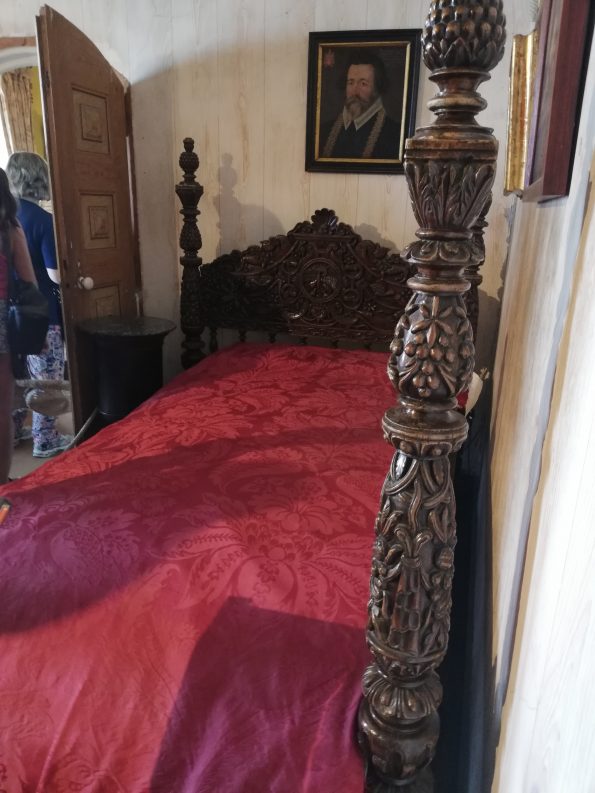 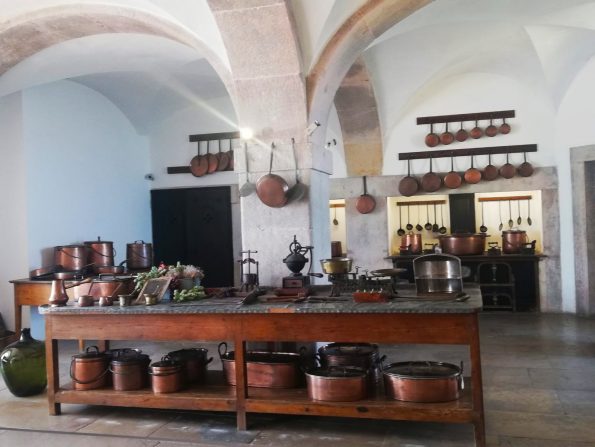 The old kitchen still conserves all the tools for cooking.