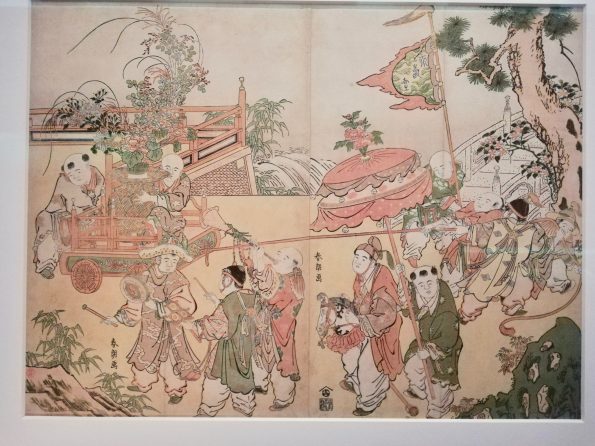 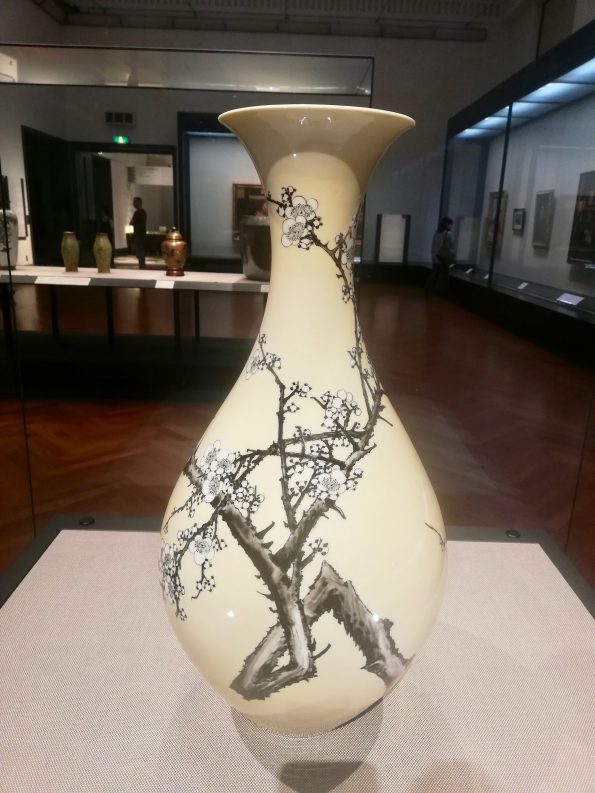 The museum collects, preserves, and displays a comprehensive collection of artwork and cultural objects from Asia, with a focus on ancient and medieval Japanese art and Asian art along the Silk Road. There is also a large collection of Greco-Buddhist art. 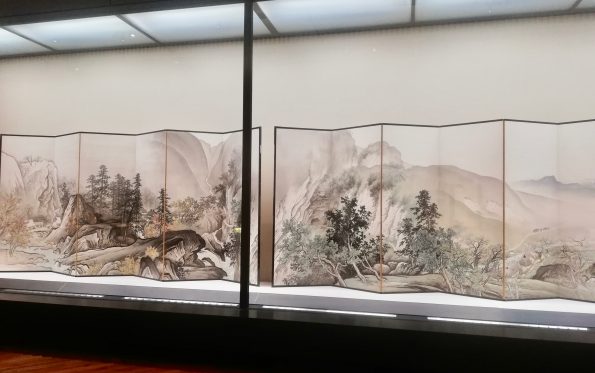 The facilities consist of the Honkan, holding the Japanese Gallery; the Heiseikan and Hyokeikan, holding special exhibitions; the Toyokan, holding the Asian Gallery; the Gallery of Horyuji Treasures, holding important relics originally preserved at Nara’s Horyu Temple; the Kuroda Memorial Hall, holding a collection of works by Kuroda Seiki; and the Research and Information Center. There are restaurants and shops within the museum’s premises, as well as outdoor exhibitions (including the Kuromon) and a garden where visitors can enjoy seasonal views. 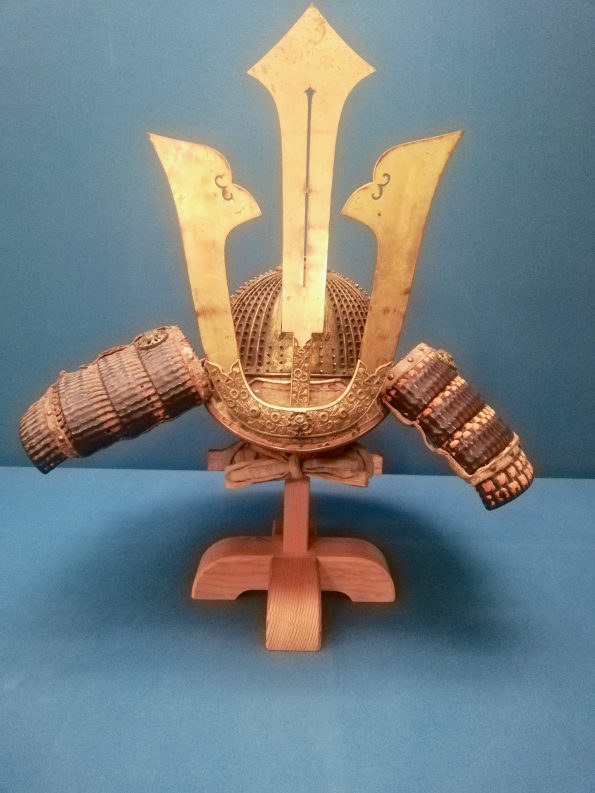 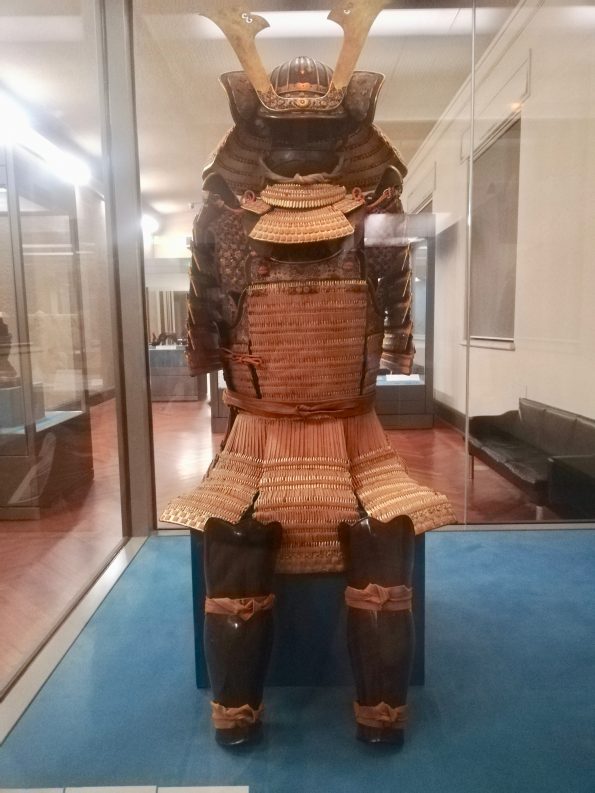 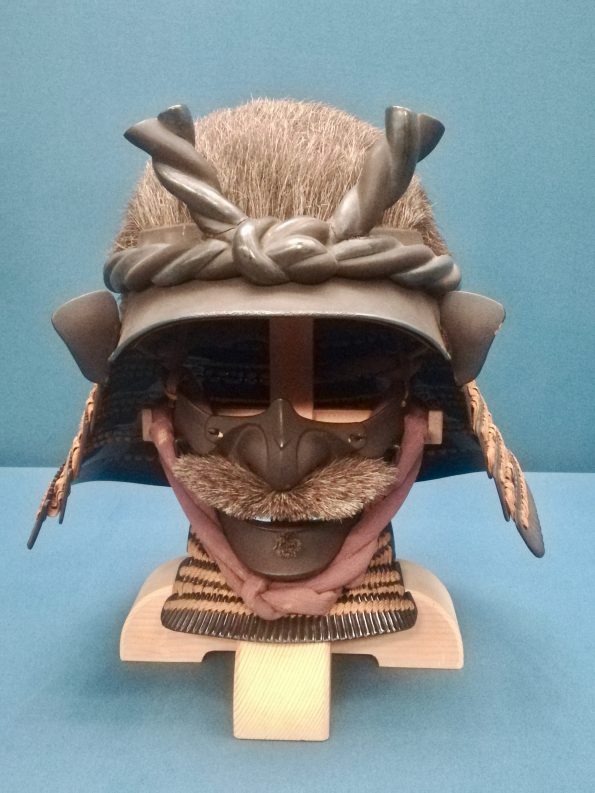 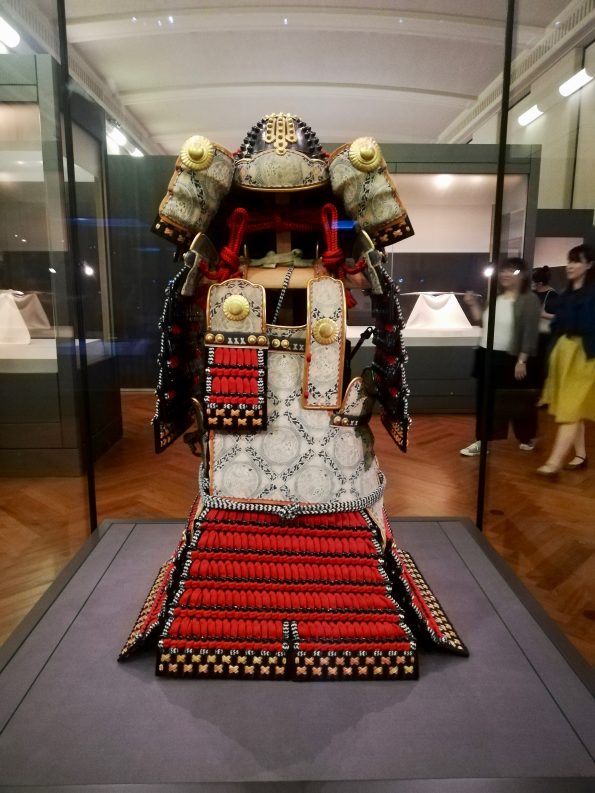 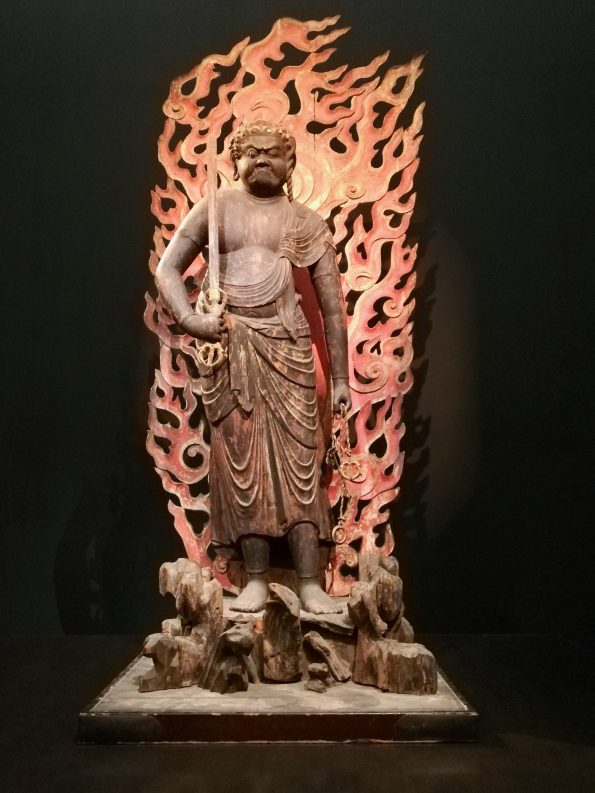 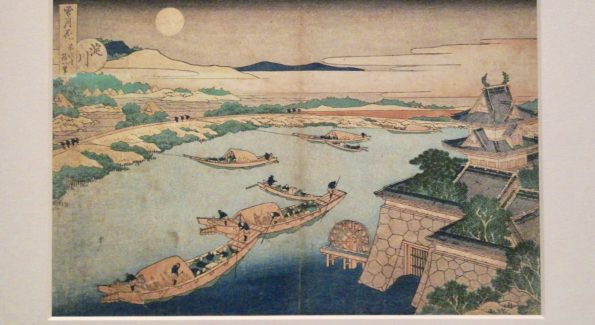 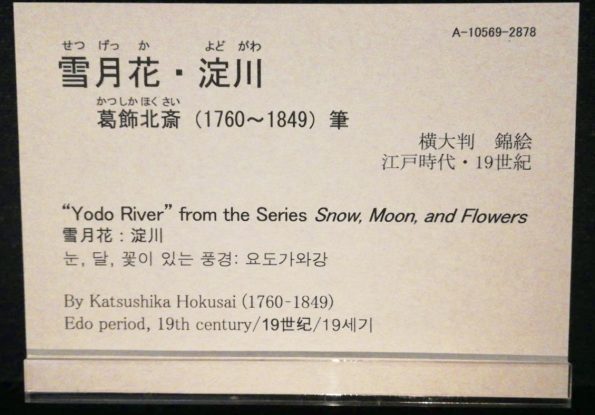 Katsushika Hokusai, known better as Hokusai, was born in Edo, present-day Tokyo, in 1760. He was a Japanese painter and engraver of the Ukiyo-e school, from the Edo period, and is considered one of the great painters and engravers of his country. He is one of the leading artists of this school known as “paintings of the floating world” or “Ukiyo-e”. His made different series of the landscape genre, and thanks to this we can know nowadays how the Edo era was, and how the city looked like during this period. 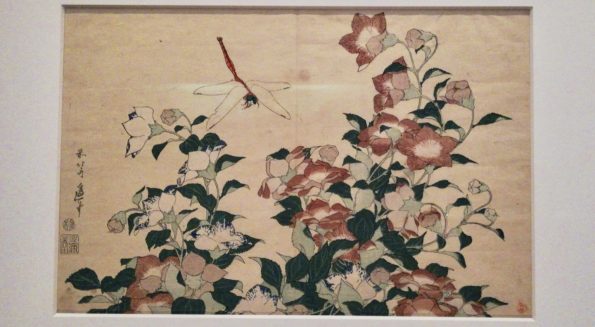 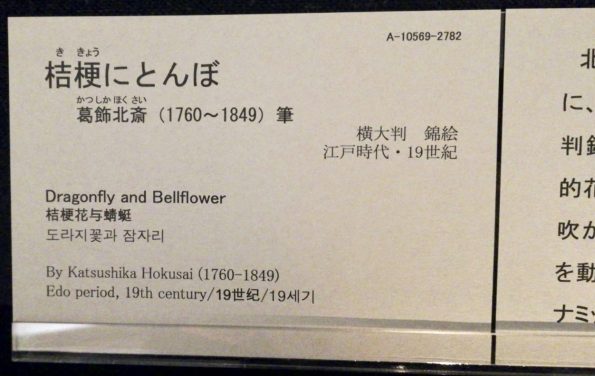