Today I have assisted to the Grand Prix of Spain 2018 at the “Circuit de Catalunya” in Montmeló. During this weekend, on Friday 11th and Saturday 12th of May have been the trainings for the race of today Sunday 13th of May. 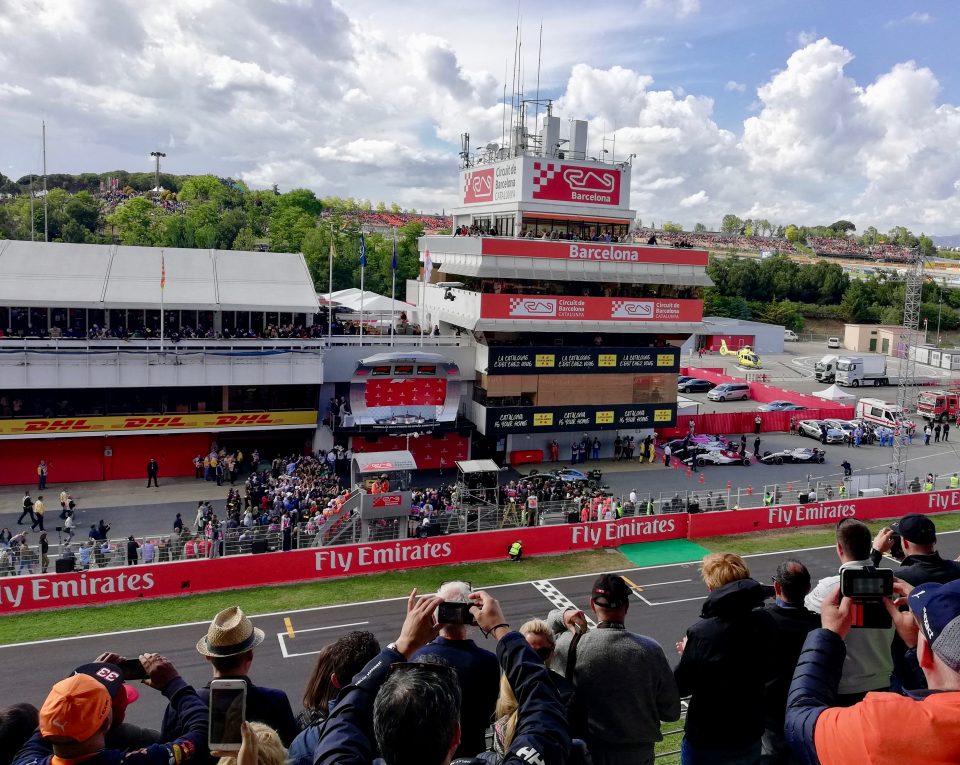 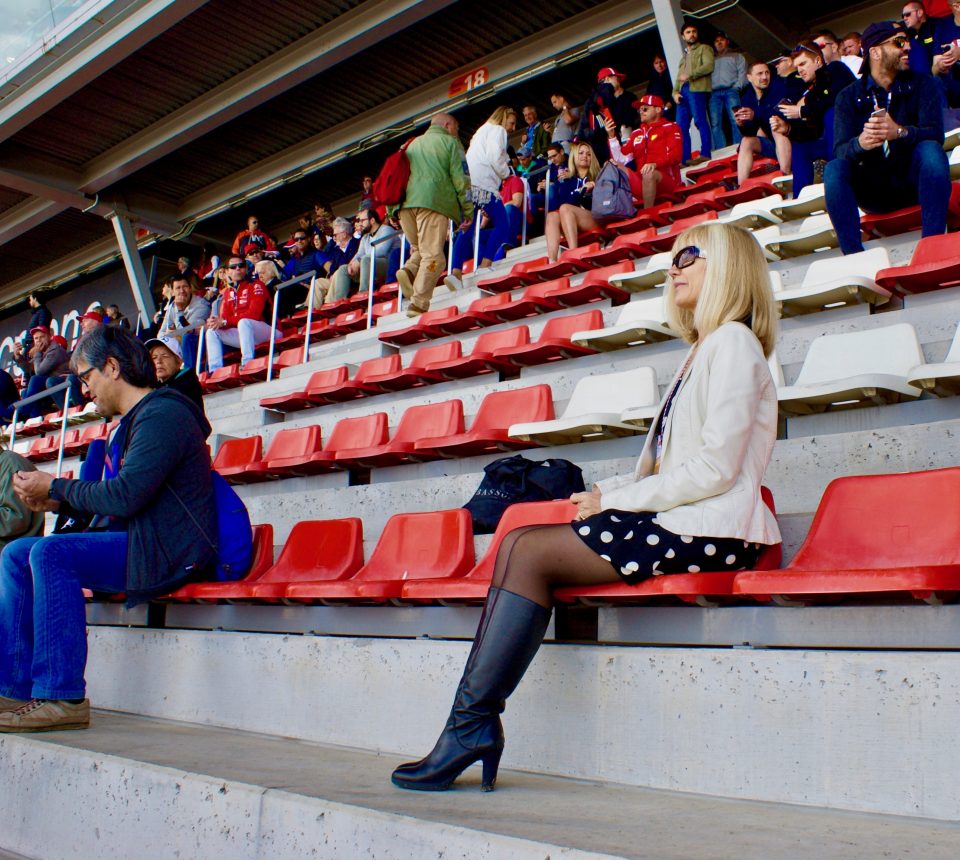 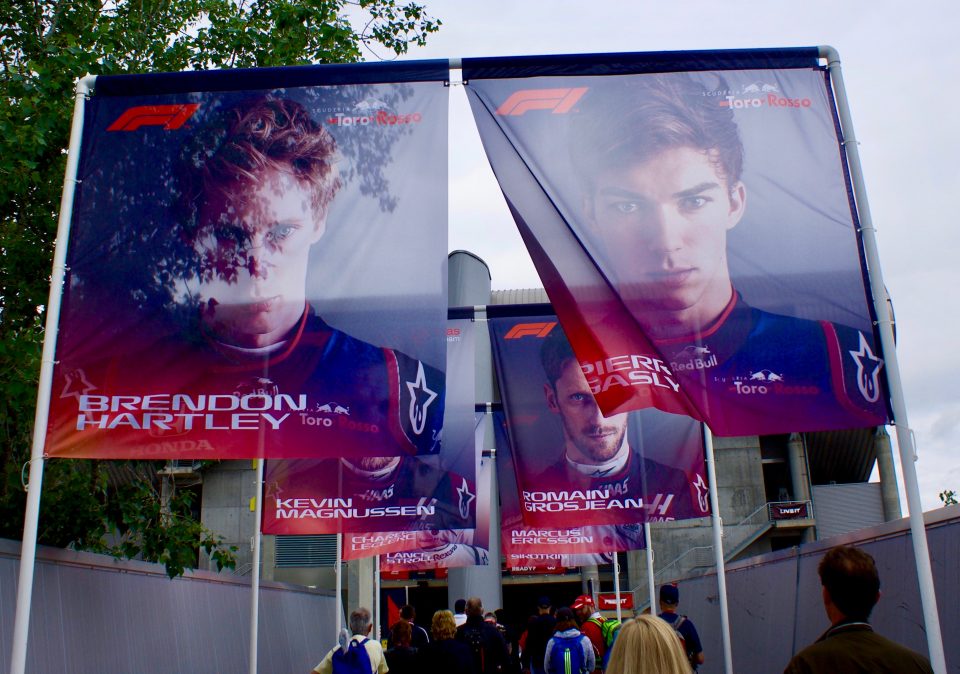 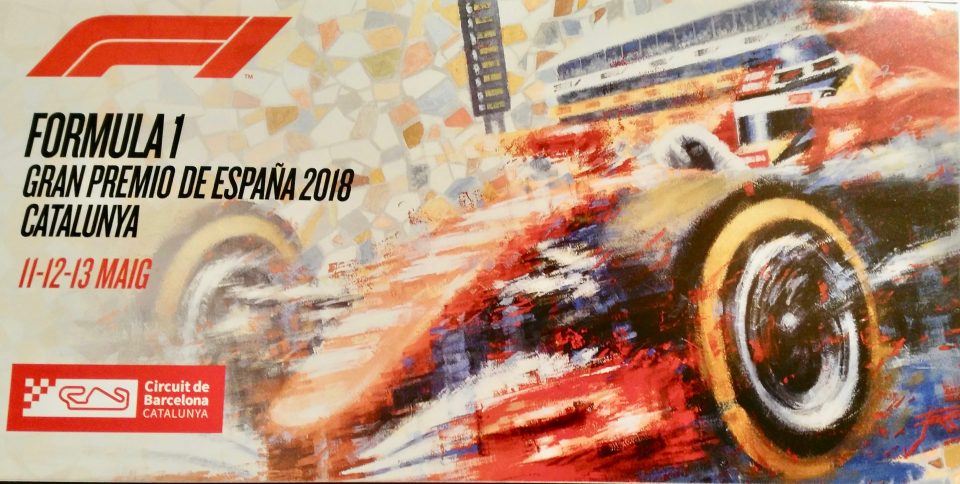 The race started with complications, since there has been a very rough exit of one of the competitors, Grosjean, who had gone ahead to Hulkenberg and Gasly, two another classified pilots of the race. 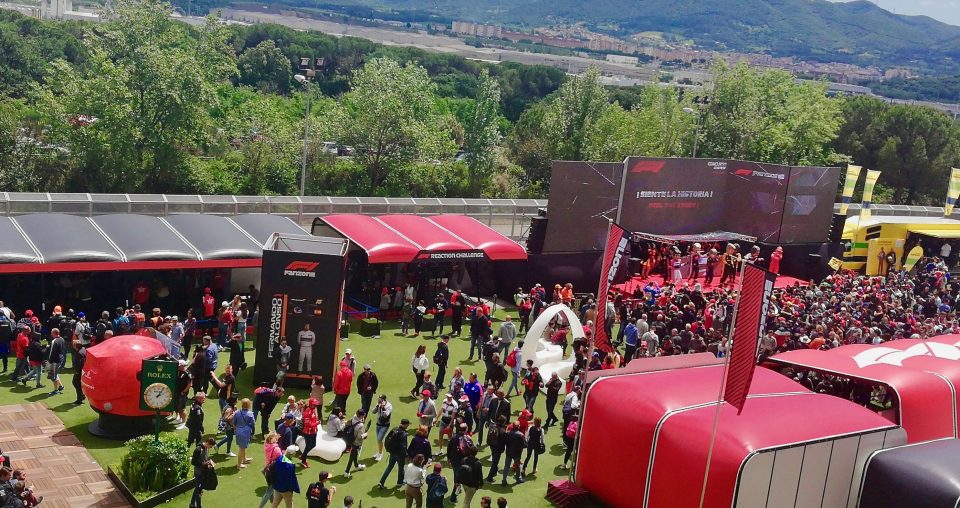 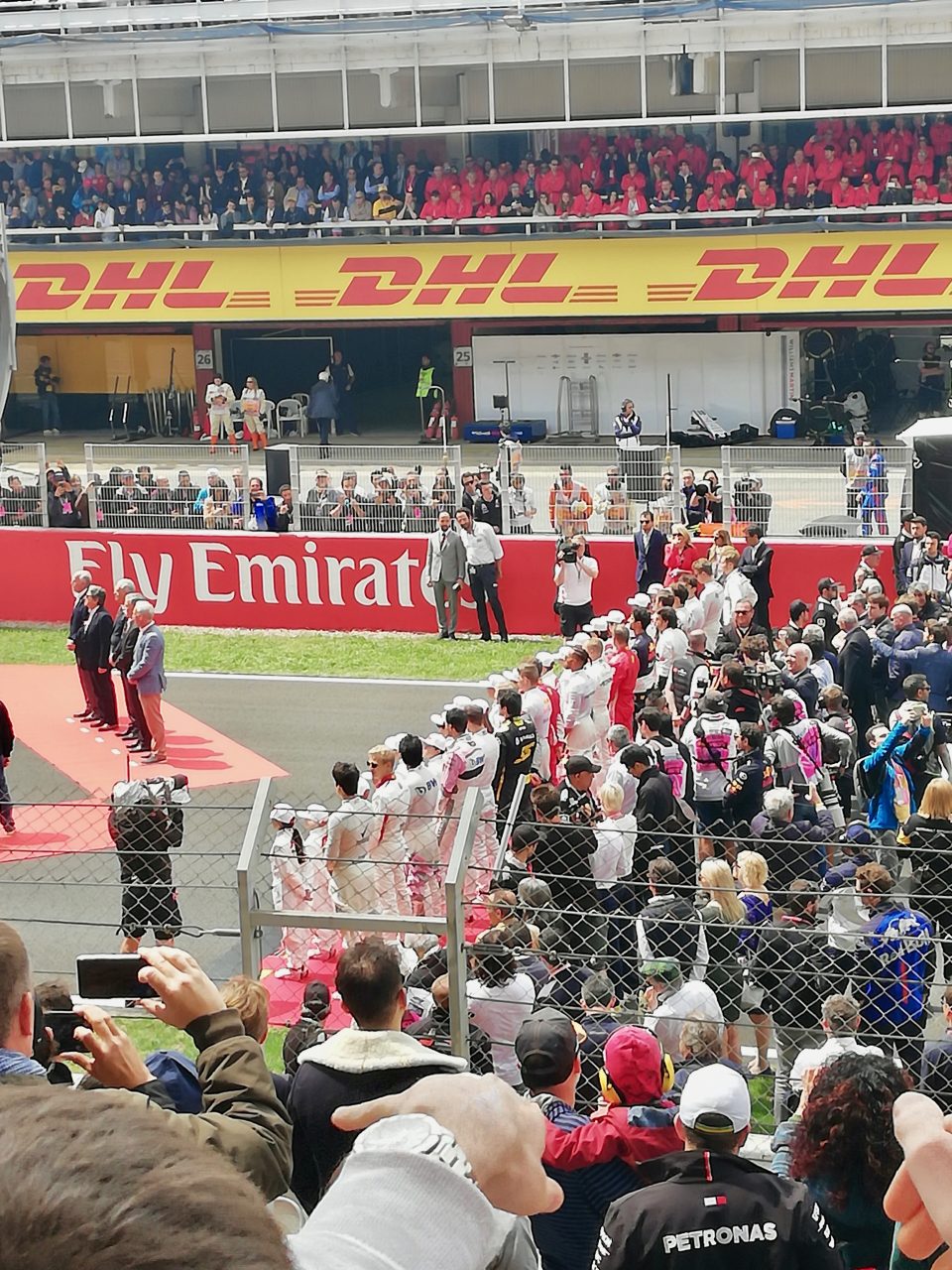 The authorities listening to the different hymns that inaugurate the race 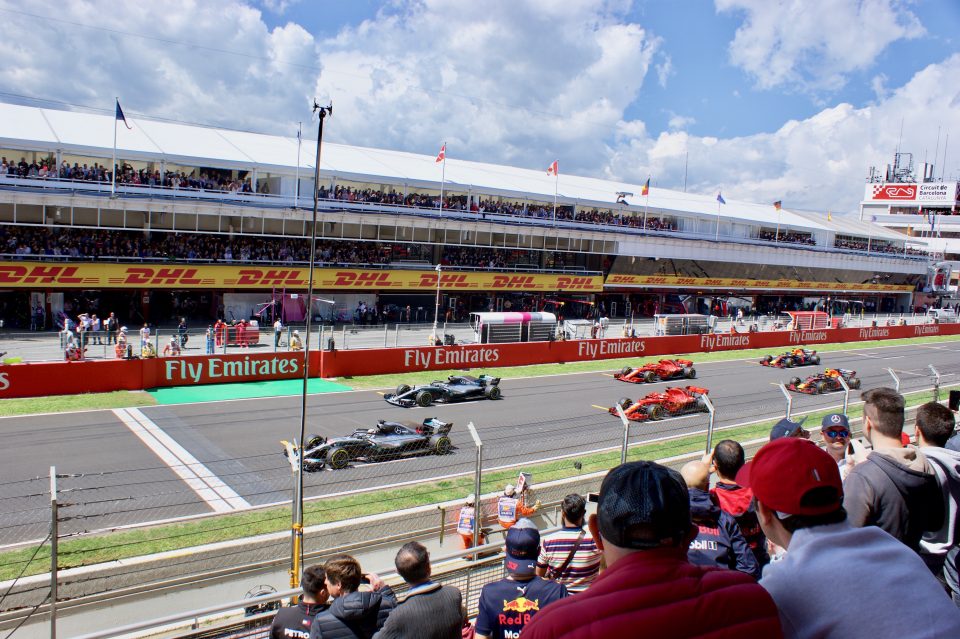 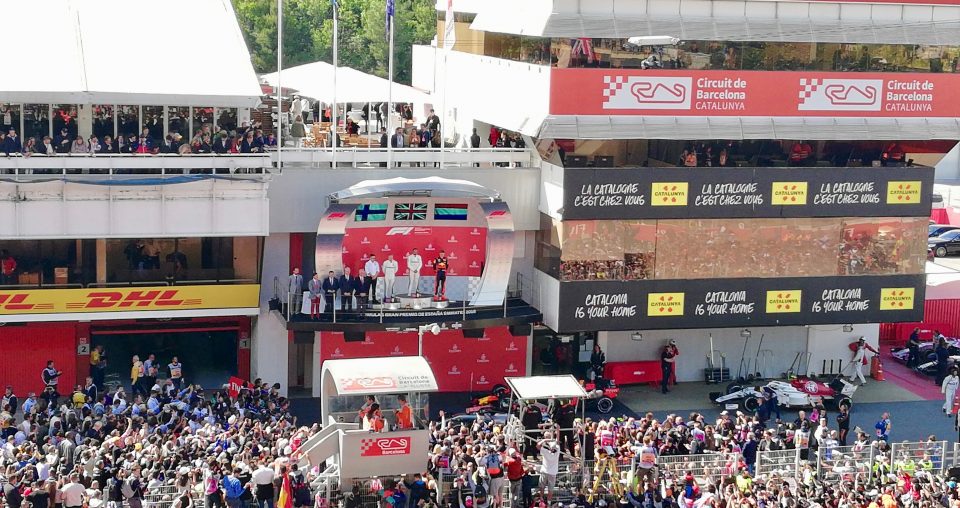 The three winners of the Grand Prix of Spain 2018 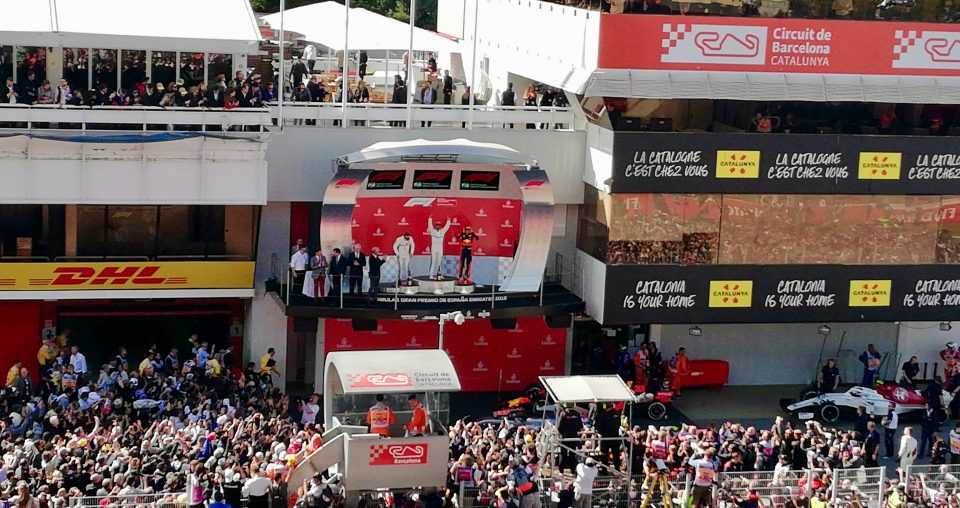 The next race of the F1 will take place in Monaco the 27th of May in the Monaco Circuit.

Soon we will see if the fortune continues on behalf of today’s champion Lewis Hamilton.