Seville is, without a doubt, one of the jewels that Spain offers to the visitor. For me, it is much more than that because my mother was born in this magical city, full of smells that intermingle like orange blossom and jasmine with touches of fried fish.

Since I was a child, every September I spent the holidays with my cousins ​​and, really, those memories – just like to Machado – will accompany me throughout my life. 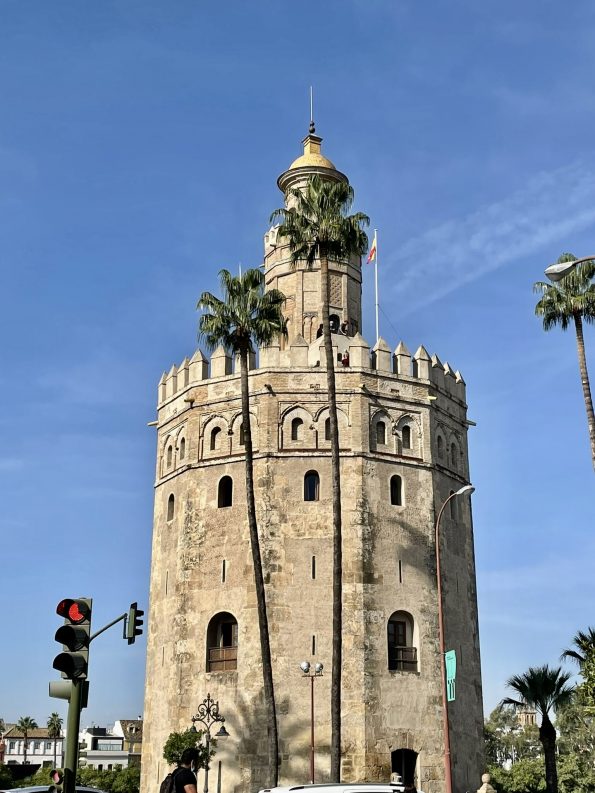 The Torre del Oro is a Maritime Museum of Seville that was  a defensive tower, dating from the 13th century, used to protect people of the access of enemies ships.

The tower is located on the left of the Guadalquivir river and it is 36 metres high.

The museum has two floors of exhibits and also a nice panoramic terrace.

Other extraordinary monuments to visit are the Giralda and the Real Alcázar, the latter allows visitors to enjoy a pleasant horse-drawn carriage ride. 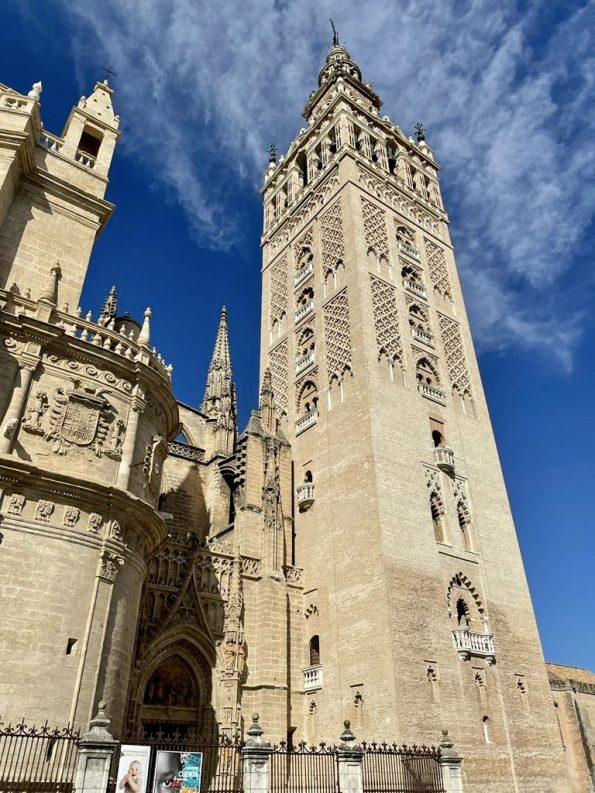 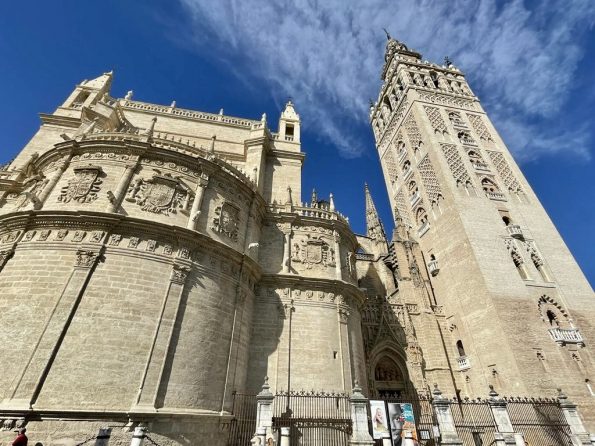 The Giralda is the bell tower of Seville Cathedral in Seville, Spain. It was built as the minaret for the Great Mosque of Seville in al-Andalus, Moorish Spain, during the reign of the Almohad dynasty, with a Renaissance-style top added by the Catholics after the expulsion of the Muslims from the area.
This is one of the most famous monument and the Seville city is recognized through him. 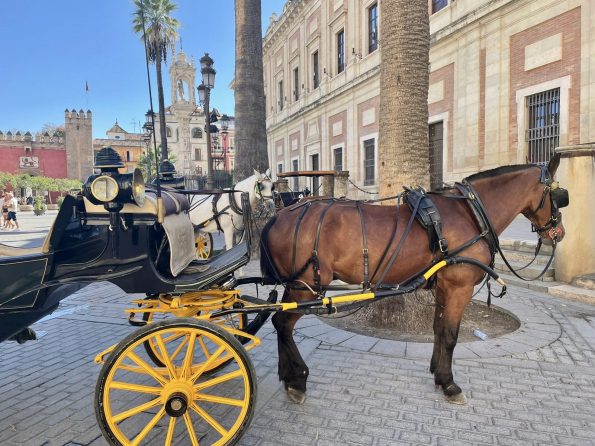 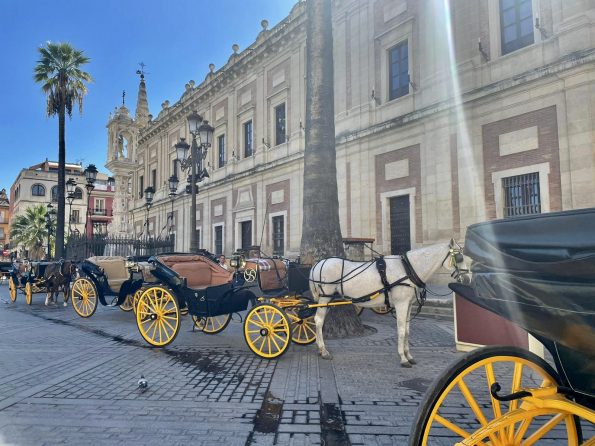 The Royal Alcázars of Seville, historically known as al-Qasr al-Muriq and commonly known as the Alcázar of Seville, is a royal palace in Seville, Spain, built for the Christian king Peter of Castile. It was built by Castilian Christians on the site of an Abbadid Muslim alcazar, or residential fortress.

It is situated near the Seville Cathedral and the General Archive of the Indies in one of Andalusia’s most emblematic areas. In the year 712, Seville was conquered by the Umayyad Caliphate.In the year 913, after a revolt against Cordoba’s government, the first caliph of Andalusia Abd al-Rahman III built a fortified construction in place of a Visigothic Christian basilica. 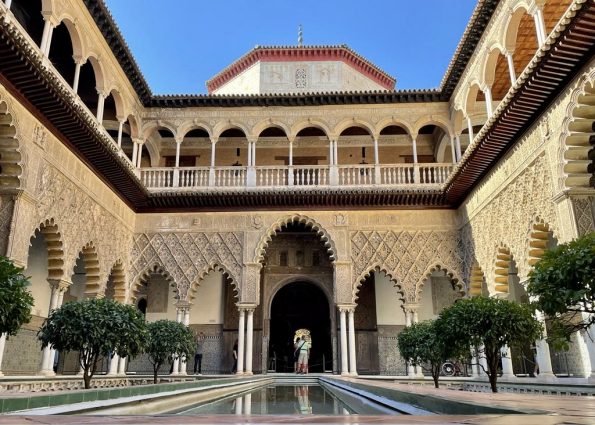 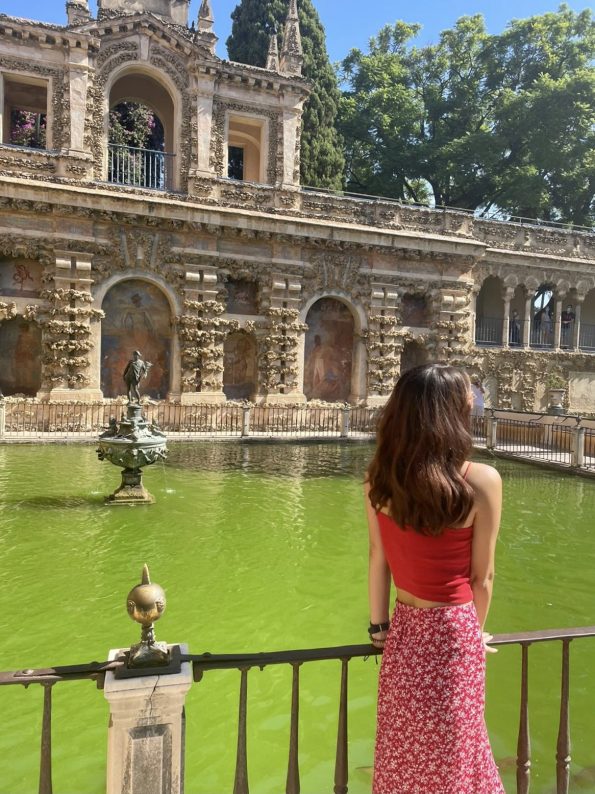 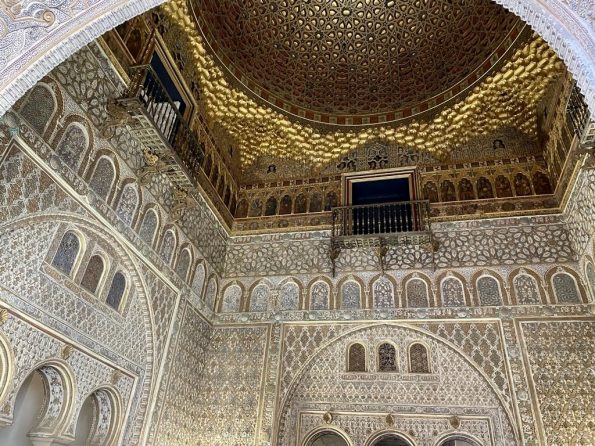 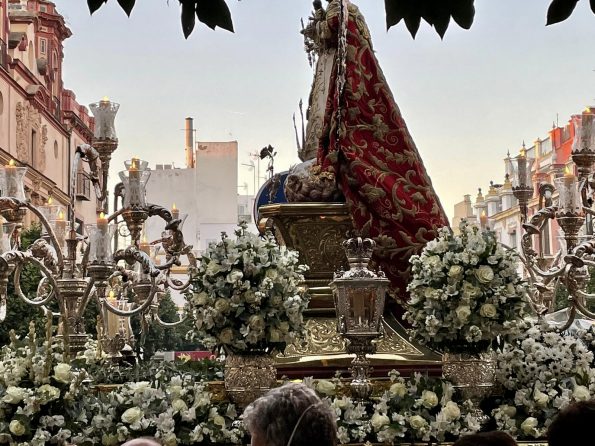 Religious tradition of the processions, full of respect for the Virgin, which attract visitors from all over the world versus modernity like this sculpture known as Las Setas of Seville that leave no one without arousing some reaction. 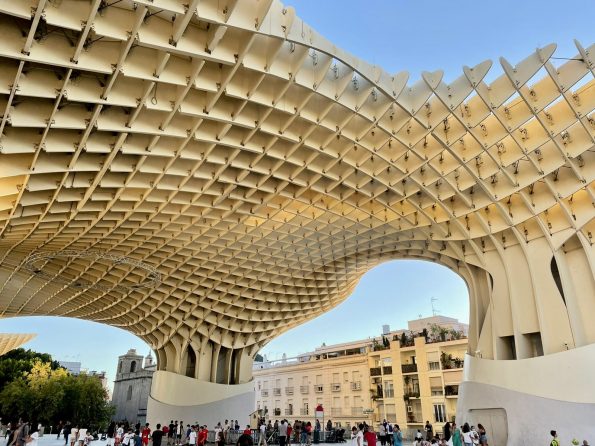 After visiting these monuments that take us directly to the past and bring us a hot day, nothing better than good tapas, fresh seafood washed down with a good wine or a cold beer.

Seville is always the best city to live life with intensity and the joy of the Sevillians is, without a doubt, its greatest attraction. 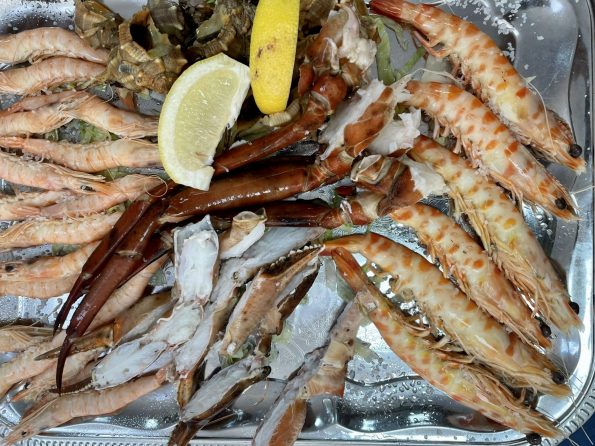 Luxe by Mulanda, the luxury travels to best lodges of Africa part I