Traveling to the African continent is one of the dreams that many of us have had.
Africa offers much more than safaris and beautiful sunsets.
There is something magical, full of serenity and harmony that makes those who go feel great sadness when they return to their cities of origin.

Luxe by Mulanda is a tailor-made luxury travel agency that has understood very well that visitors want to have an exclusive and unique experience when they go to Africa.

It offers different locations to enjoy the best experiences: Kenya, Uganda, Tanzania, Ethiopia and other countries under request. 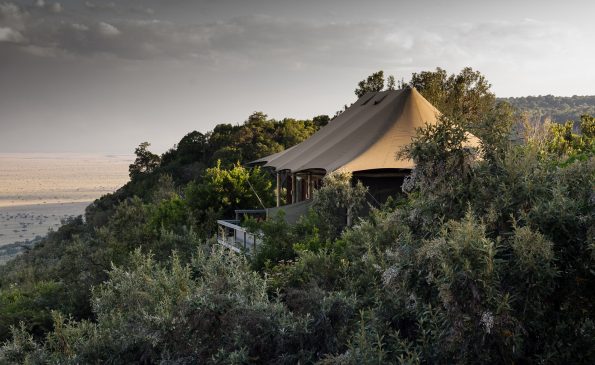 Angama means “suspended in the air” in Swahili language and exactly as this exclusive hotel is located at the top of the Great African Rift Valley. This safari lodge overlooking Kenya’s Maasai Mara is considered one of the most beautiful game reserve of the continent. 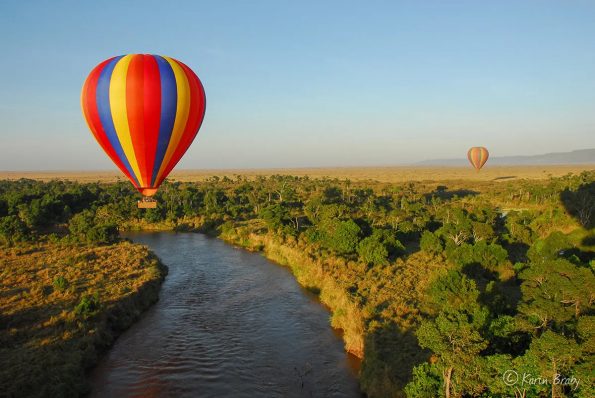 As the hot air baloon sails away…colliding with the rays of the sun rising..as the leopard hunts the scared to death impala hiding behind the non concealing acacia tree…dramatically creating a masterpiece..your lens watching in anticipation…a perfect safari is born…Where else than in the world famous natural amphitheatre Masai Mara. The Mara is known as one of the finest wildlife destinations in the world, with an excellent chance of seeing the big five, and other numerous game. This huge expanse of gently rolling grassland – specked with flat-topped acacia trees and trampled by massive herds of zebras and wildebeest – is the ultimate African adventure. For most people, its the reason why they came to Africa in the first place. 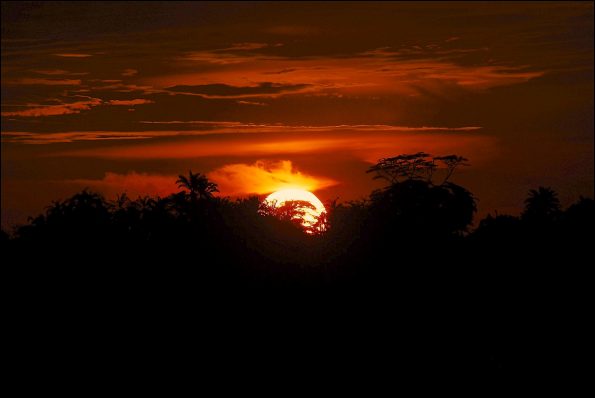 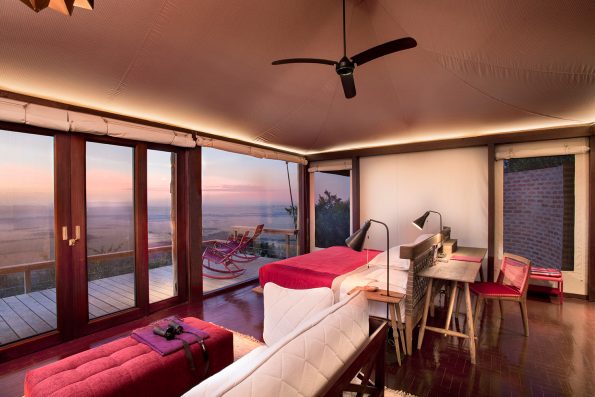 The lodge also offers Angama Safari Camp, an exclusive-use mobile tented camp located deep in the Mara Triangle, and in the midst of the mega herds during the Great Migration. 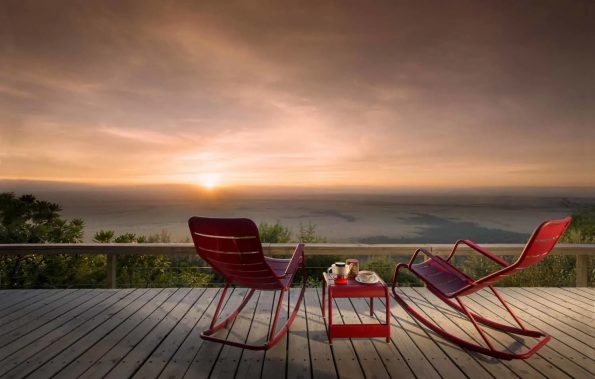 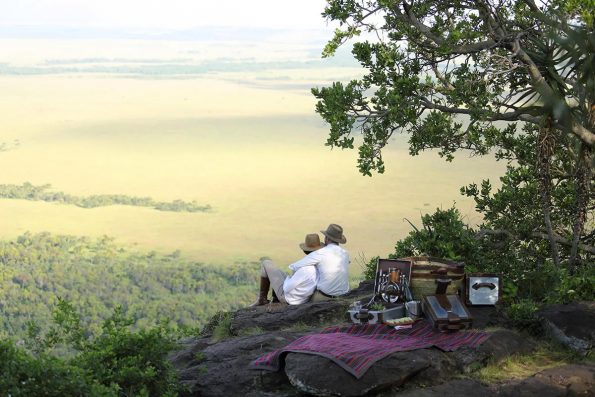 In Kenya there are 45 tribes and each tribe with different culture. There are official languages are English & Kiswahili, but they are a multilingual country as every tribe has its own language, “the mother tongue”. They have main dishes that are common within all tribes and referred to as “Kenyan staple food”. This include ugali, nyama choma, githeri, chapati, mukimo, pilau. Some tribes do have main dishes which they are associated with. When travelling to Kenya a must try dish is “nyama choma with ugali and kachumbari”.

As you travel to the central Kenya regions you will be graced with their main dishes which are mukimo also known as “irio” and githeri. This dishes are well known to be taken with a side of avocado.

Early in the morning, as the dew drops, Amboseli wakes up to the glorious view of Mt. Kilimanjaro. No matter where you stand in this park this amazing backdrop stands more majestic. Kenya’s second most popular national park after the Masai Mara National Reserve, Amboseli was declared a UNESCO-Mab Biosphere Reserve in 1991. 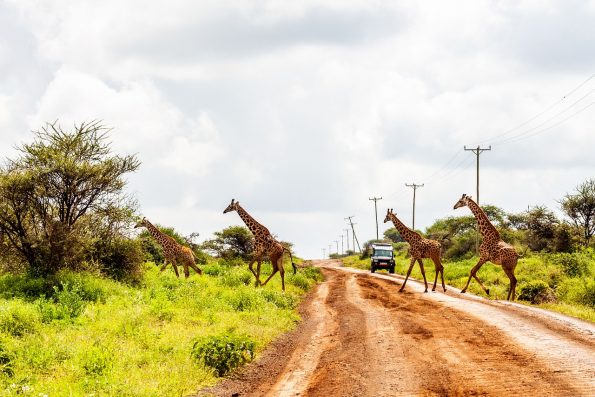 During heavy rains, the basin at the centre of the park floods, attracting hordes of wildlife. The reserve is an excellent place to view the Big Five, as well as lesser known and rarer wildlife species.The National Park embodies five main wildlife habitats (open plains, acacia woodland, rocky thorn bush country, swamps and marshland) and covers part of a Pleistocene lake basin, now dry. Within this basin is a temporary lake, Lake Amboseli, that floods during years of heavy rainfall. 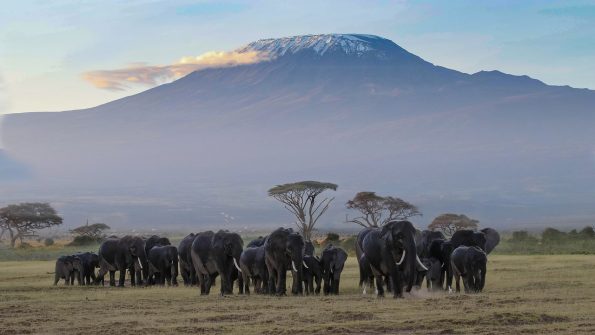 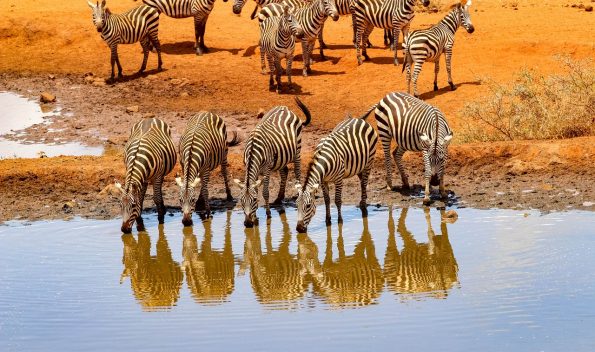 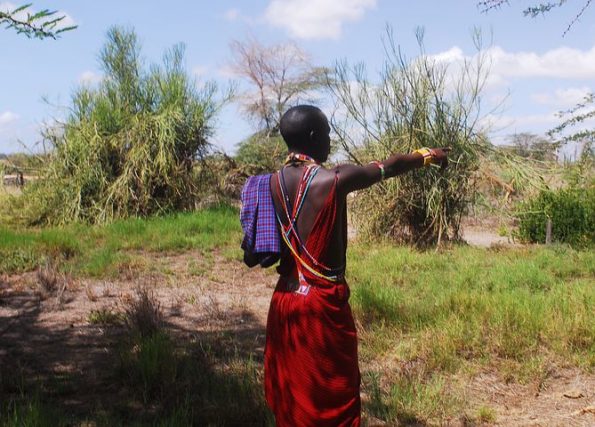