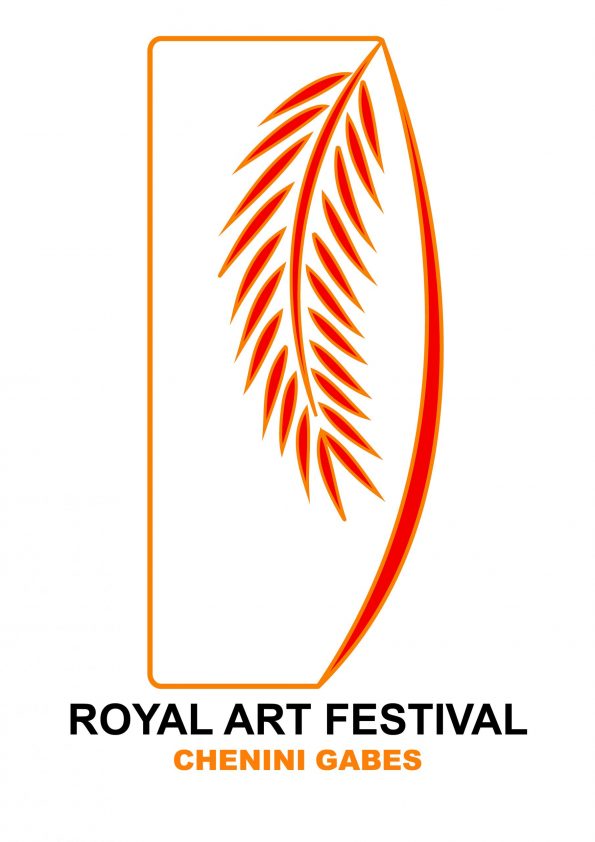 In a magical natural setting, the touristic village of Chenini will host the unique international artistic event, co-organized by ROYAL ARTS VISIONS.

“CULTURE UNITED PEOPLE” is the motto of Dr. Monica Mergiu the founder of ROYAL ARTS VISION with the Artistic direction of Raouf Meftah, this is why ROYAL ARTS VISIONS has chosen a luxury artistic program for Artists of the World , an exchange of artistic experiences in a residency setting, followed by a giant exhibition and on-site performances, meetings with Chenini’s artisanal art and professional artists: conference, talkshow, interview, book launch, background musical evening, meeting with the public, sightseeing tour of the region’s historic sites.

ROYAL ARTS VISIONS has chosen the oasis of Chenini Gabes for the rarity of its unique location by the sea and at the gateway to the desert without forgetting the mountains, an artistic and touristic oasis which is part of the UNESCO heritage.

The chosen and selected artists will have the chance to live an unforgettable experience, the artists will have the privilege of sharing their visions with other cultures, and developing a different perspective on performances, making themselves known beyond borders, leaving their footprints on site and share a unique and universal artistic and cultural heritage.

A magical site, in a magical oasis, with magical artists, CHENINI VISION OF AN ARTIST imagined by ROYAL ARTS VISIONS creator of magic. 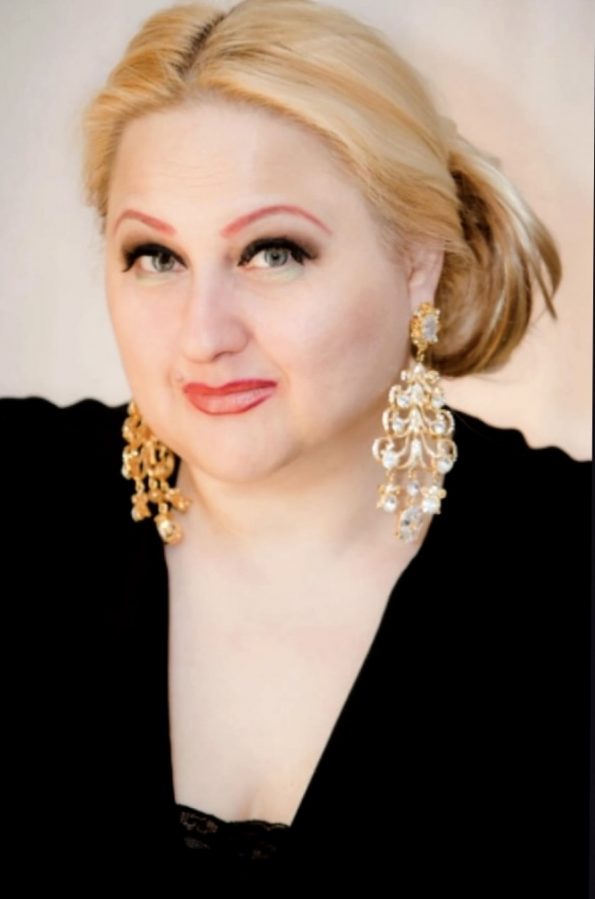 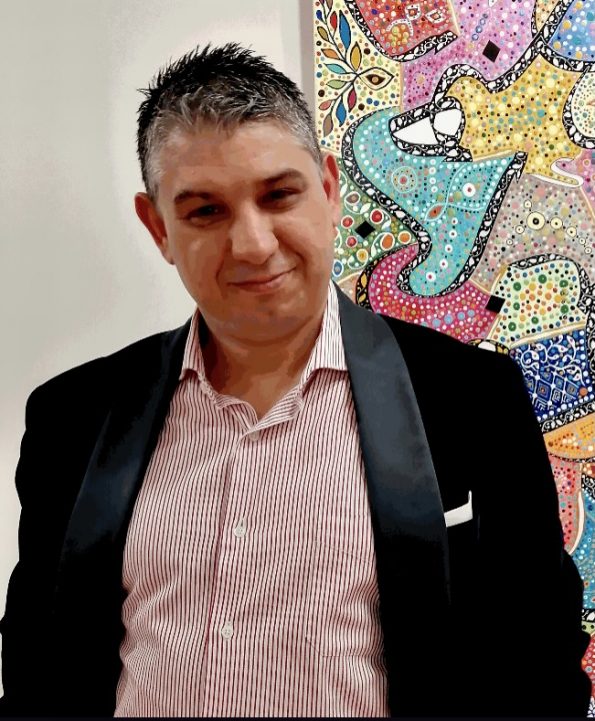 YUSUKE AKAMATSU (JAPAN), Ambassador of the Future for Humanity Foundation 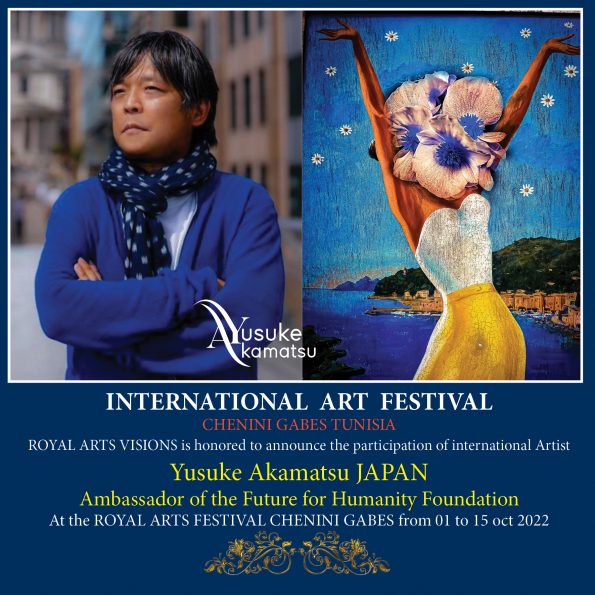 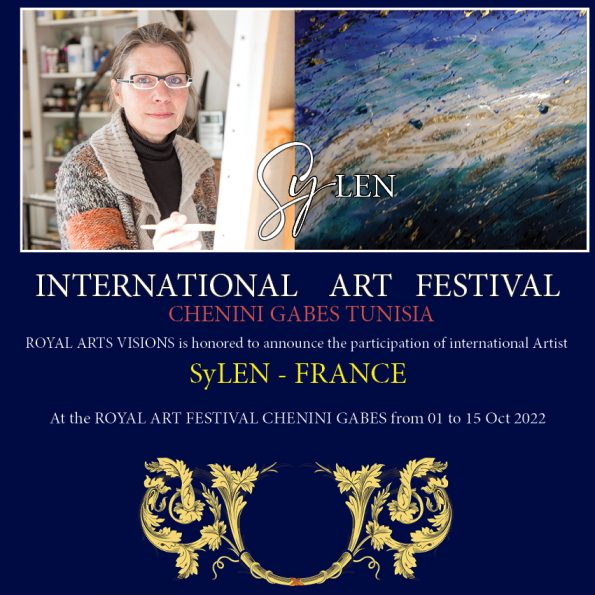 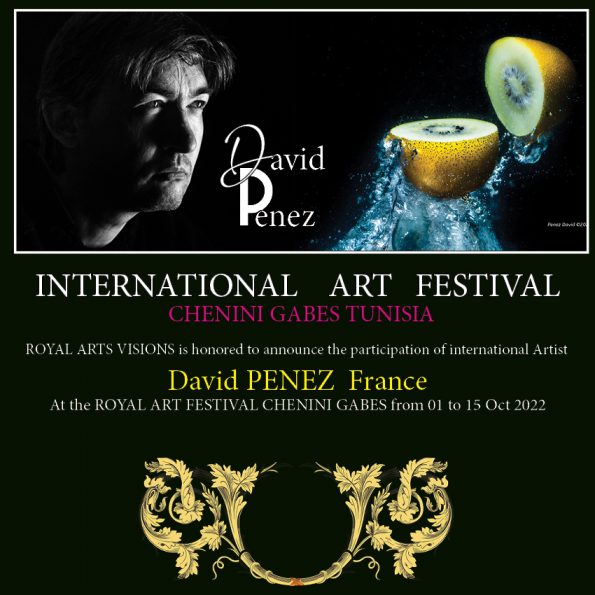 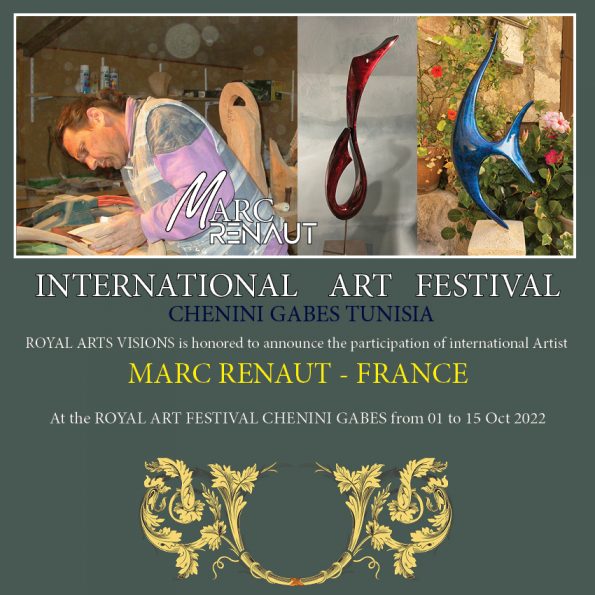 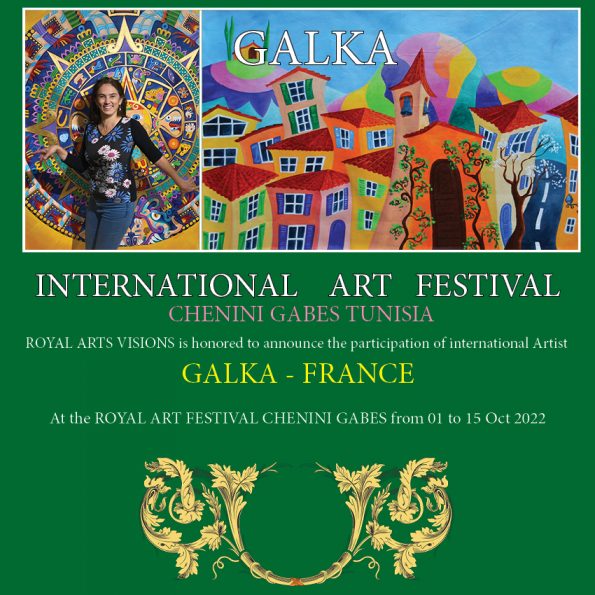 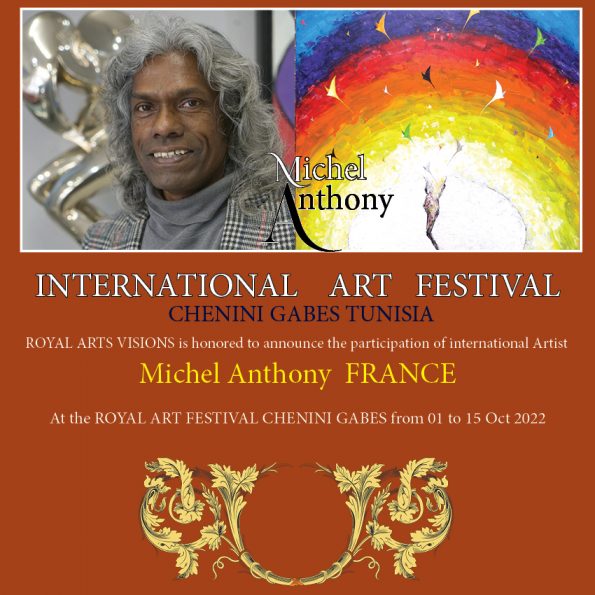 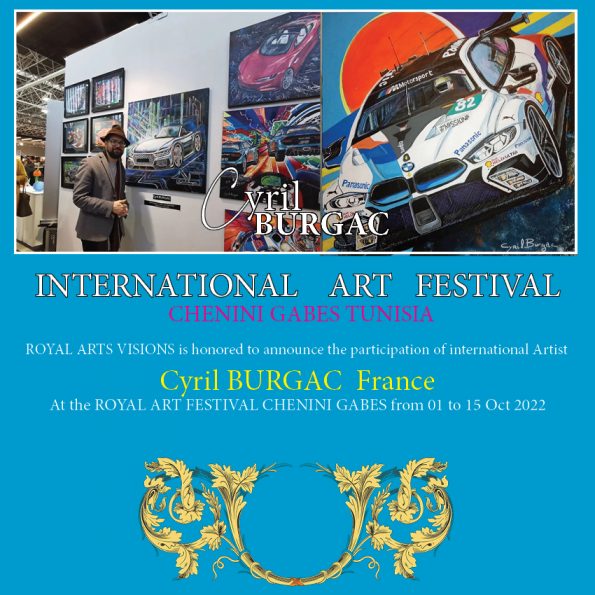 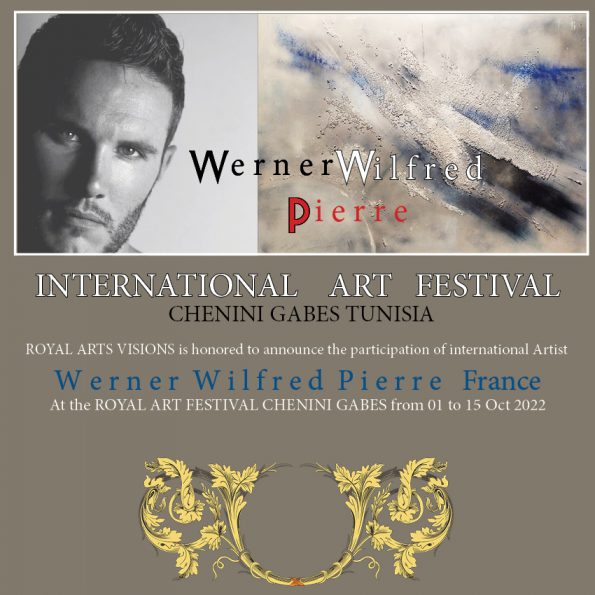 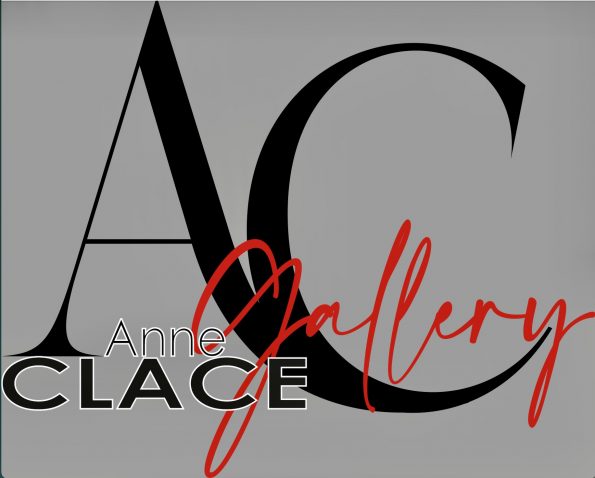 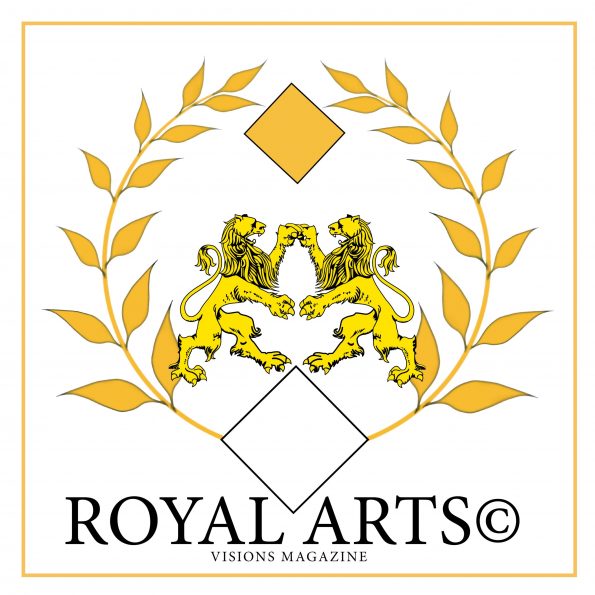 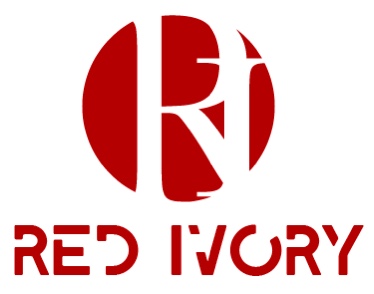 The Star of the Principality Lorena Baricalla at the Events of the French Riviera Amidst Formula 1, Fashion and Cinema