I love art and I think that is a feeling shared with the majority of people.

Always when I visit a city, I go directly to the most relevant Museums to do a post to share it with my visitors.

In my last visit to London, I had the pleasure to visit The National Gallery, one of the most important museums in the United Kingdon, located in Trafalgar Square, in the City of Westminster, London. 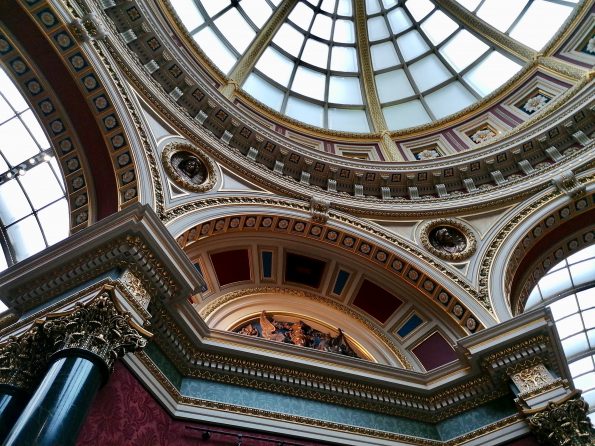 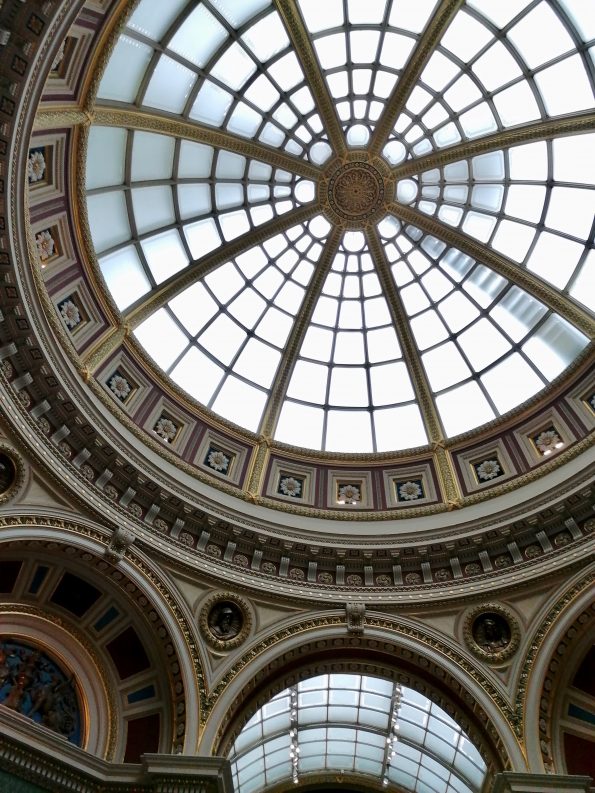 The Gallery is an exempt charity, and a non-departmental public body of the Department for Digital, Culture, Media and Sport. Its collection belongs to the government on behalf of the British public, and the entry to the main collection is free of charge. It is among the most visited art museums in the world, after the Louvre, the British Museum, and the Metropolitan Museum of Art. 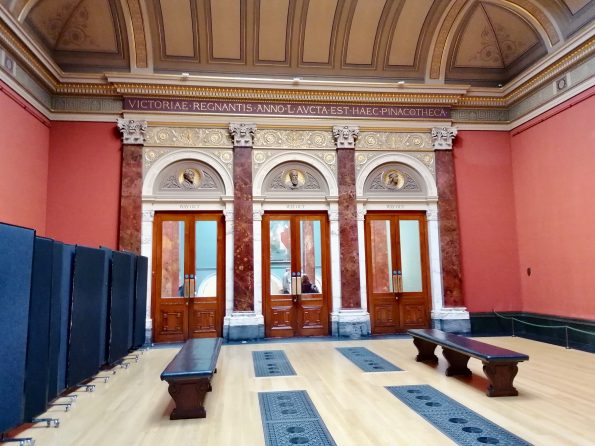 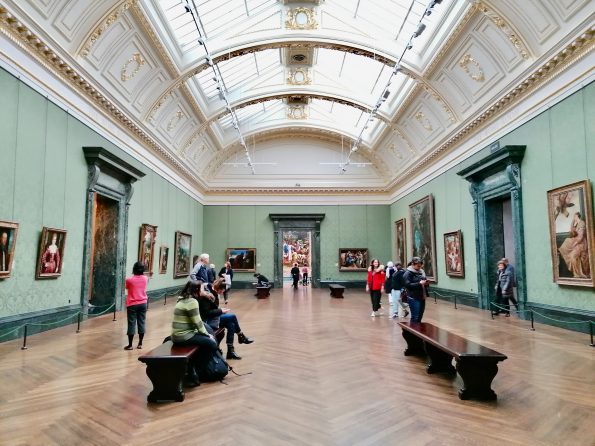 The present building, the third to house the National Gallery, was designed by William Wilkins from 1832 to 1838. Only the façade onto Trafalgar Square remains essentially unchanged from this time, as the building has been expanded piecemeal throughout its history. Wilkins’s building was often criticised for the perceived weaknesses of its design and for its lack of space; the latter problem led to the establishment of the Tate Gallery for British art in 1897. 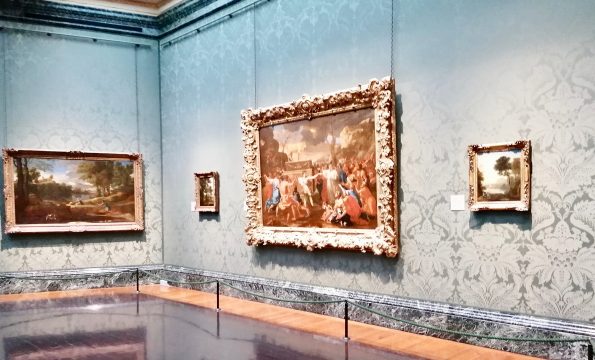 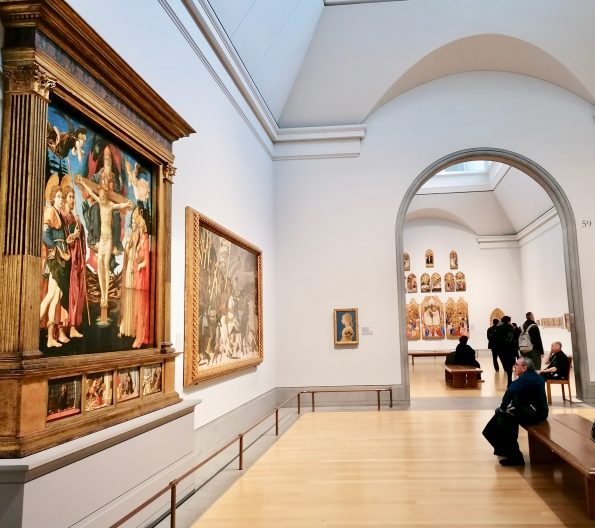 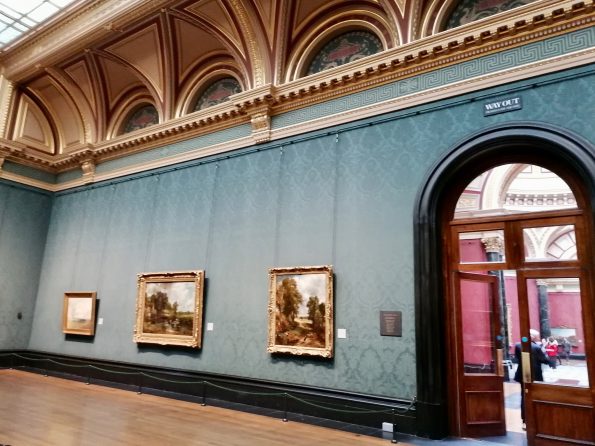 I recommend you to have enough time to visit all the rooms, because of the wide collections that you can admire there, with artworks from the great masters such as Jan Van Eyck, Turner, Monet, Pissarro, Van Gogh, Cézanne, Renoir, among many other from the different centuries.

I have chosen different artworks that for me are really interesting.

I hope that you enjoy them! 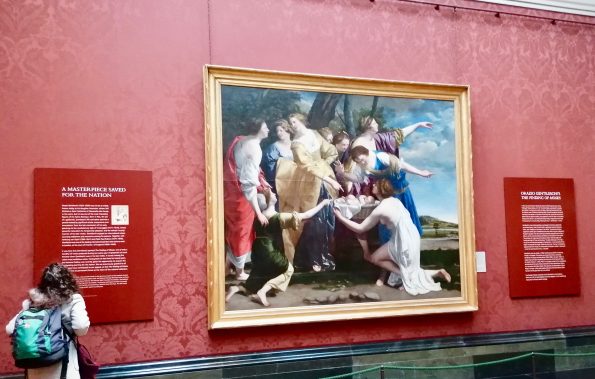 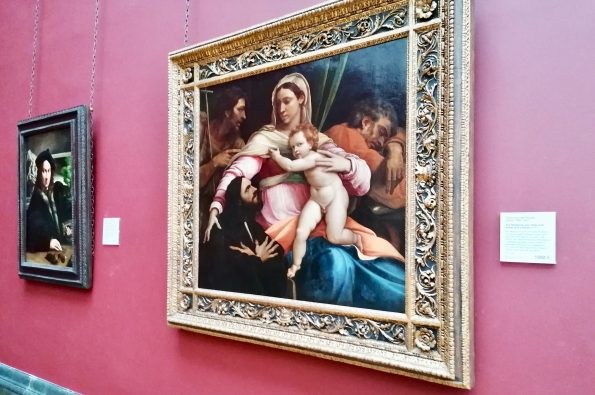 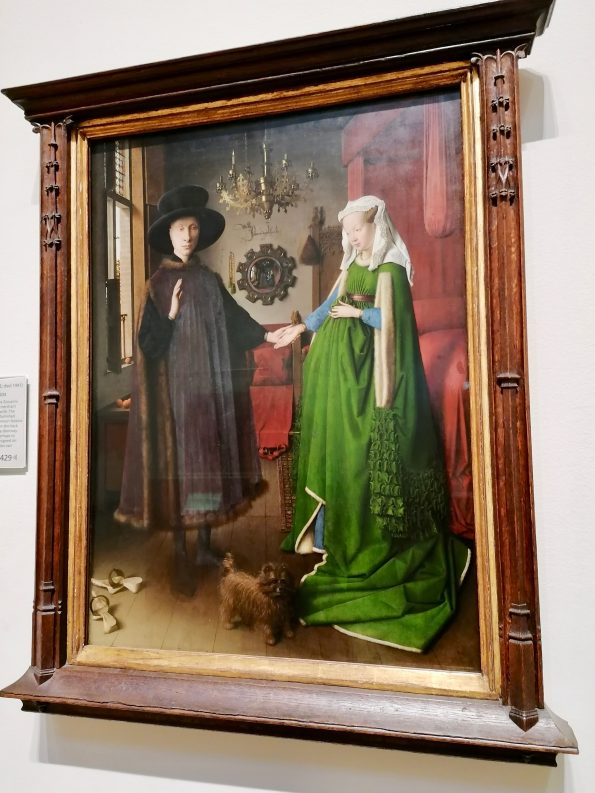 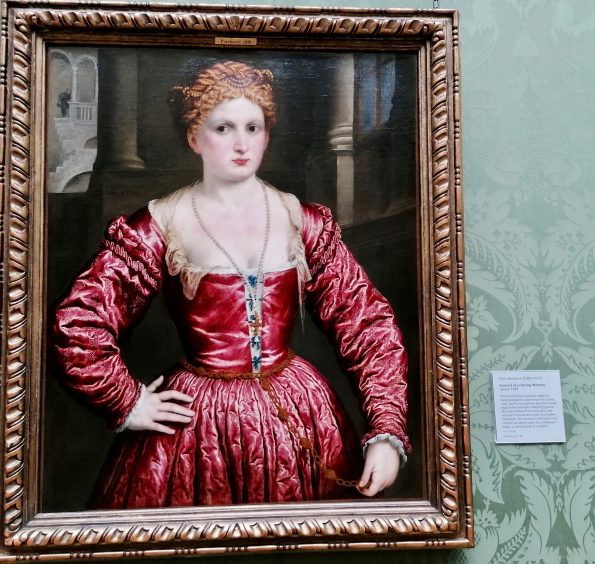 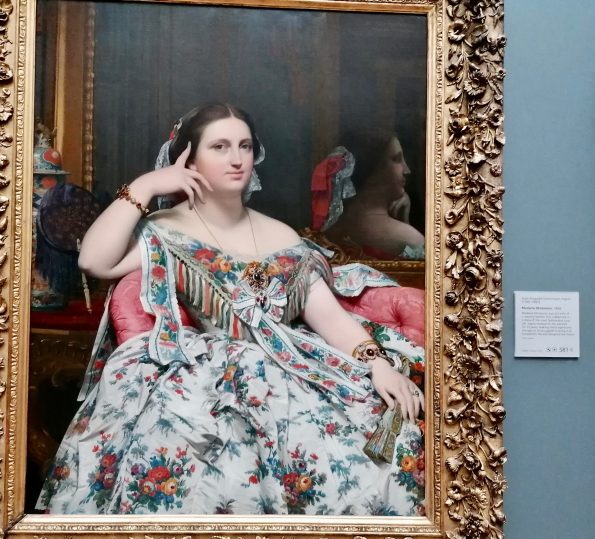 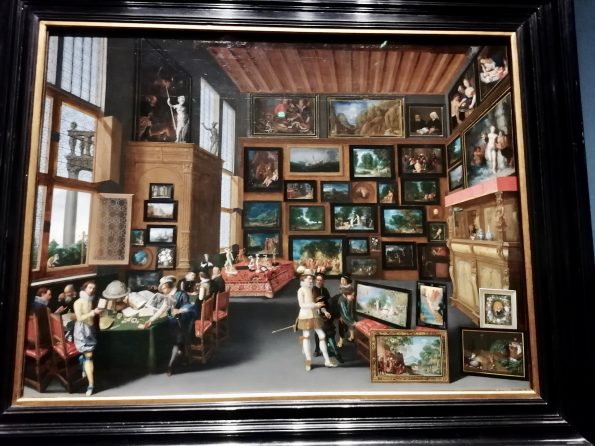 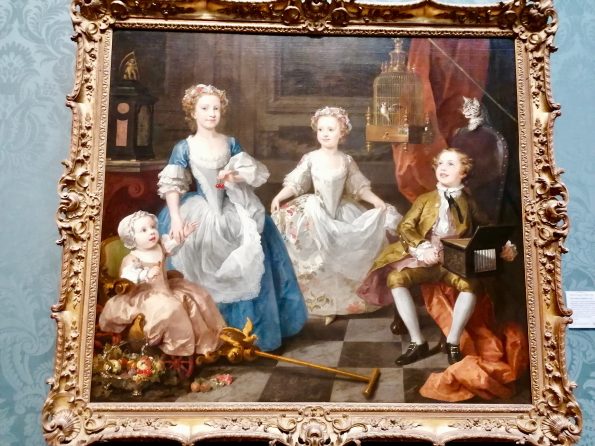 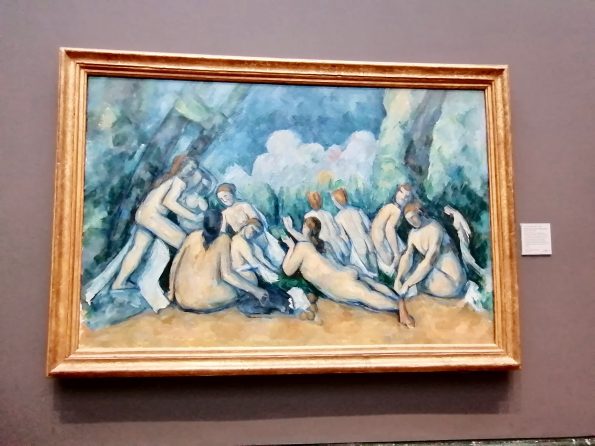 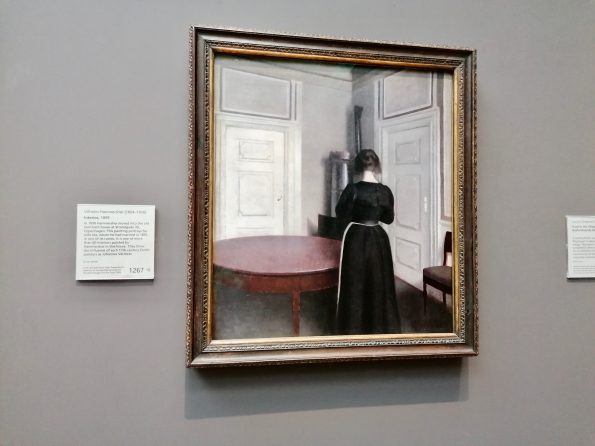 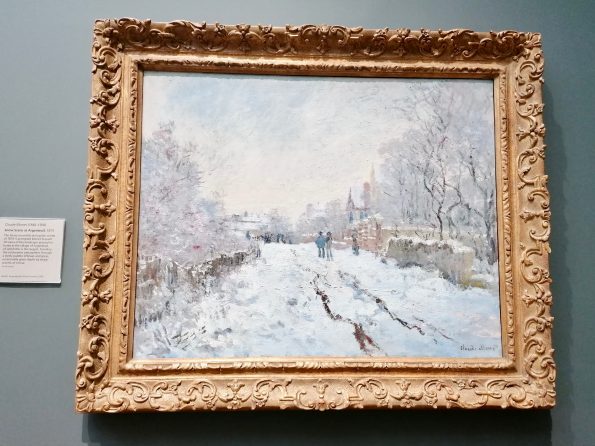 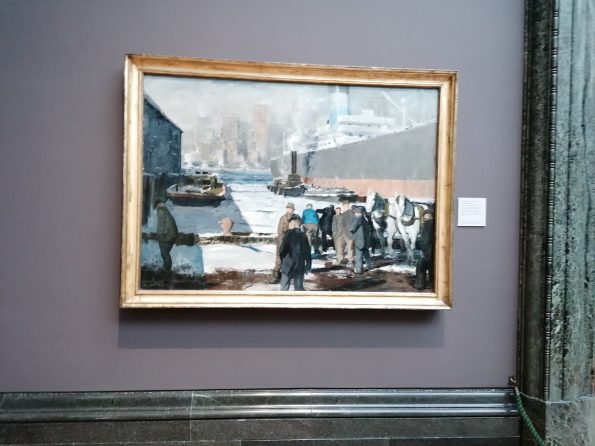 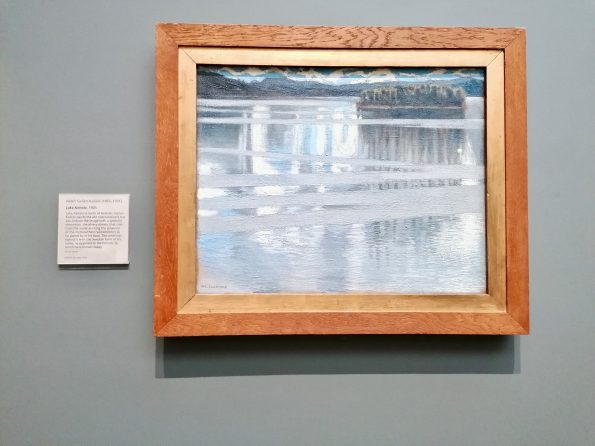 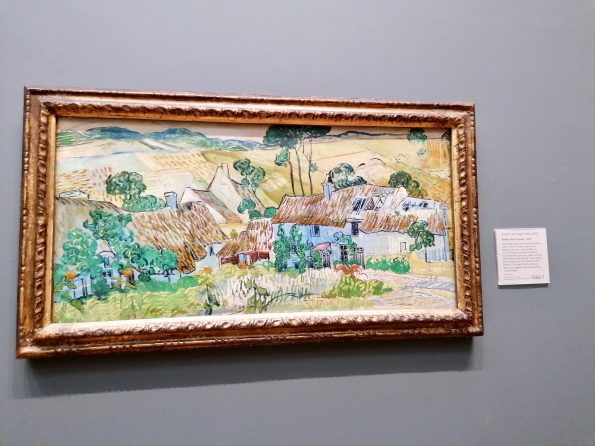 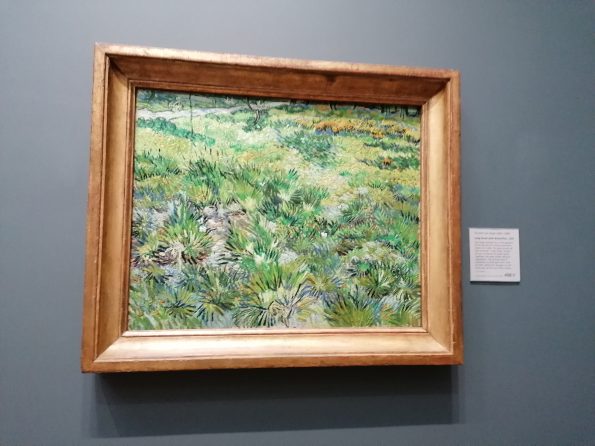