Marco Girolami is an International photographer, born in Rome in 1961.
He began his career at an early age as an assistant director in film, where he studied and learned various filming techniques.
Realizing his passion for photography, he began photographing people and contemporary life, which had a strong narrative quality.
His early images were characterized by a preference for black and white film, which continues to show in a large body of his work.
In 1987, he began collaborating with major advertising agencies in Italy and abroad.
For the past years, he has spent time working between Rome, Milan, London, Paris and New York. Among the many personalities he has photographed include, Spike Lee, Rob Lowe, Brooke Shields, Ray Liotta, Pedro Almodovar, Roy Scheider.
He currently lives in Rome and continues to shoot fashion, advertising campaigns, celebrity portraits, commercial media, fine art pictures and video clips. 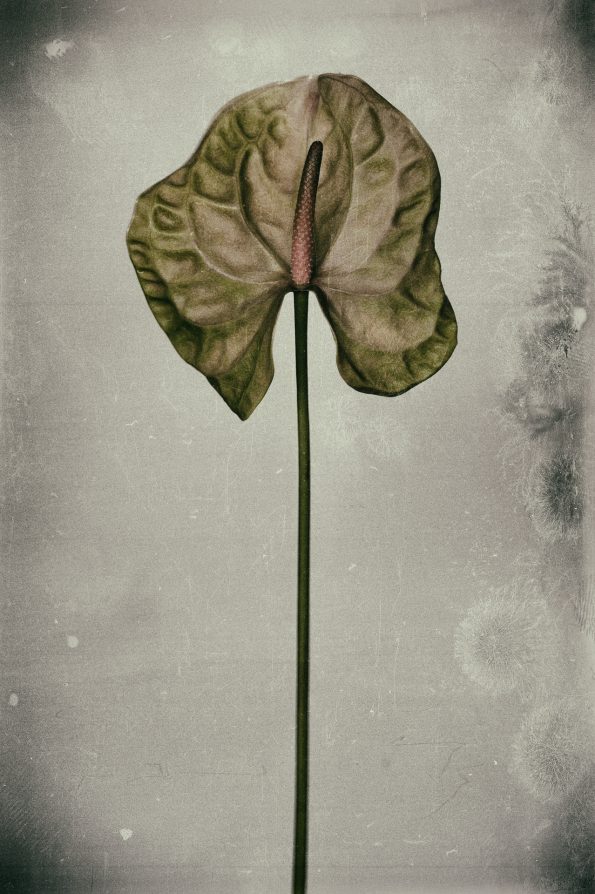 Promoting authorial photography’s culture to as many people as possible with a particolar focus on the European scenario: this is the mission of Noema Contemporary Photography Art Gallery and is pursued through “Cultural Activities”, “Gallery Activities” and Consultancy Services for Company Image. The gallery was founded in Milan in 2014 by Maria Cristina de Zuccato and Aldo Sardoni, respectively Founder and Gallery Manager and Founder and Art Director.

From the very beginning Noema Contemporary Photography Art Gallery decided to devote time and resources to promoting well known photographers who are European not only territorially but also in a cultural sense, with particular attention to Italian photographers. The partners look for photographers who are mostly “authors” rather than “professionals”; the purely technical aspect is less interesting than the cultural aspects that motivate their research and on which Noema focus most of its attention. In this sense Noema seek authors in whose work can be felt the presence of the Old Continent, where the sense of history and belonging is more evident.

I have had the pleasure to interview to Marco last year and you can read his interesting interview here: https://redivory.org/marco-girolami-the-art-of-photography 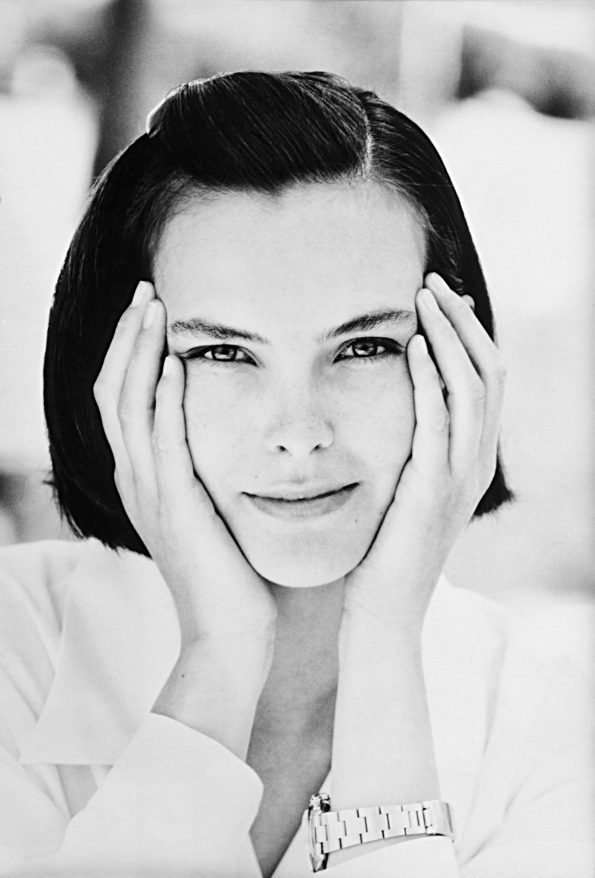 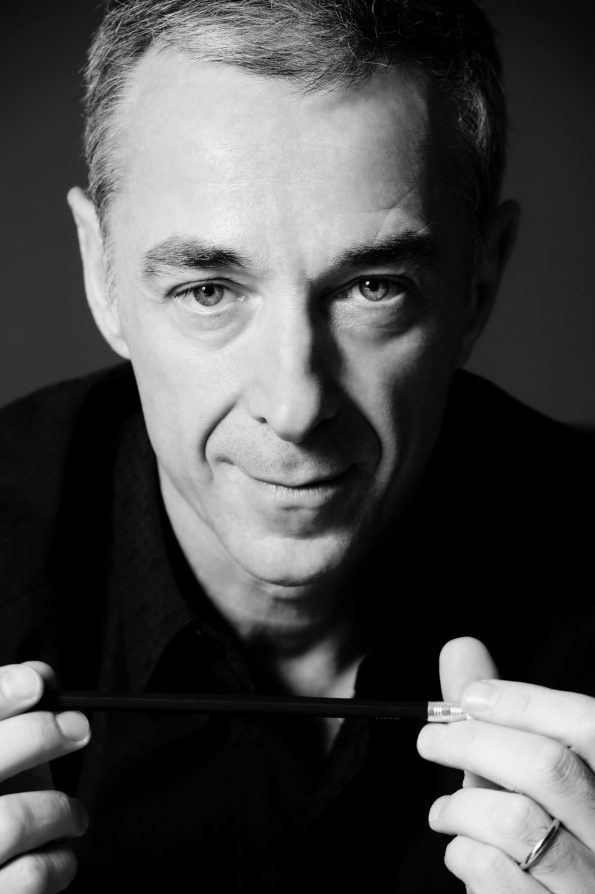 Marcel Nackache, the artist that creates stories with his compositions