Marco Girolami is an International photographer who was born in Rome in 1961. He began his career at an early age as an Assistant Director in film, where he studied and learned various filming techniques. Realizing his passion for photography, he began photographing people and contemporary life, which had a strong narrative quality. His early images were characterized by a preference for black and white film, which continues to show in a large body of his work. 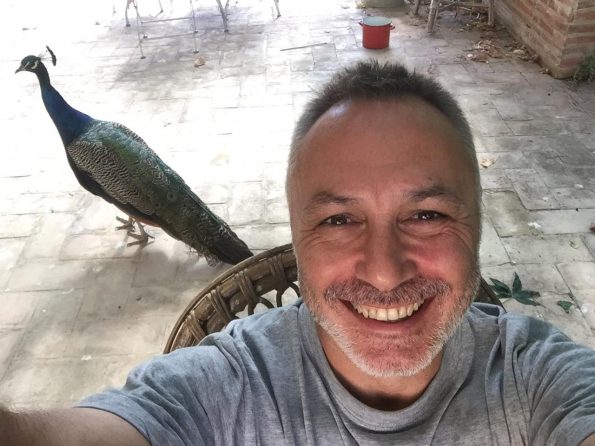 In 1987, he began collaborating with major advertising agencies in Italy and abroad. For the past years, he has spent time working between Rome, Milan, London, Paris and New York. Among the many personalities he has photographed include Spike Lee, Rob Lowe, Brooke Shields, Ray Liotta, Pedro Almodovar and Roy Scheider. He currently lives in Rome and continues to shoot fashion, advertising campaigns, celebrity portraits, commercial media, fine art pictures and video clips. In 2016 he wrote and directed the docufilm “The Inner Way – Meditation in Rebibbia” (https://bit.ly/2ErJO4O).

How were your beginnings?

I studied law and at the same time, I worked as Assistant Director, to the Director – my grandfather, Marino Girolami.

One day on the set, I brought with me my father’s camera and I shot a couple of black & white films. I developed and printed them, but when I showed the photos nobody believed they had been taken by me. They were stunning, and I was surprised too. That was the basis in which I was able to begin studying photography and from there I pursued my dream. 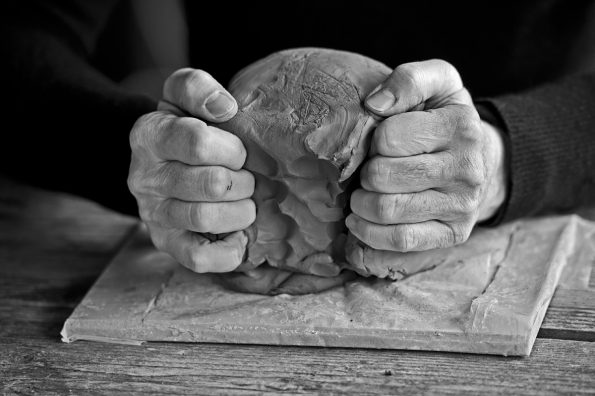 You have worked in different sectors capturing the bests moments.  Which sector do you prefer and if you must choose one of the best pictures that you have taken, which one would it be?

I love to take portaits -my aim is to bring people’s gestures, expressions and glances and translate them into emotions. I would choose the featured photo: 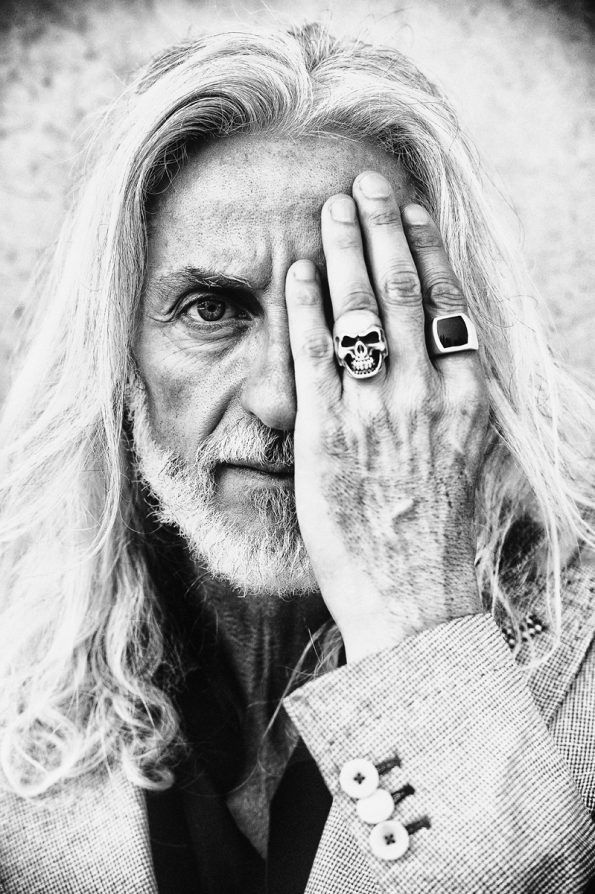 What can a photographer see that other people never see?

You have worked in films, but you have decided later to focus on the photography. For what reason ?/ What was the motivating factor for such a decision?

Because photography is practically immediate and to take a picture you need only yourself and a camera, nothing else. 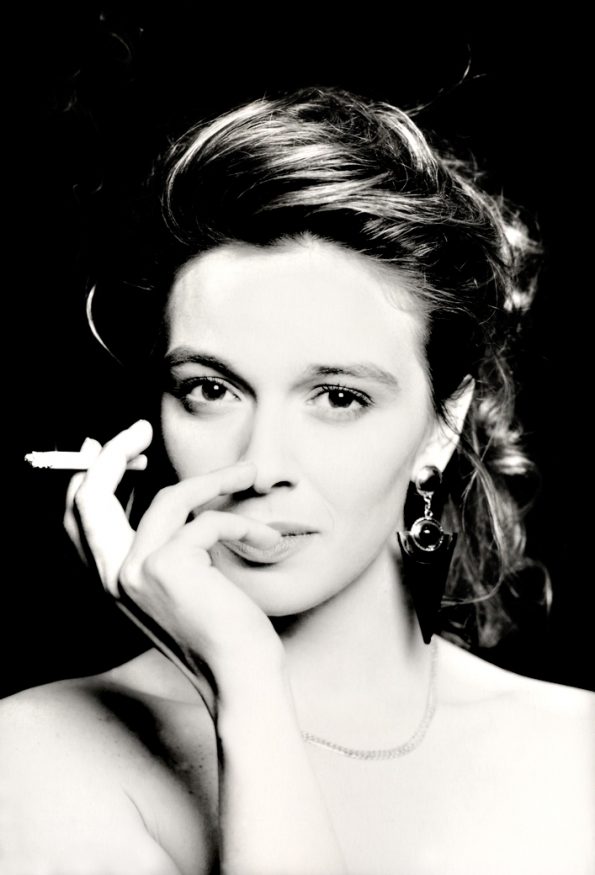 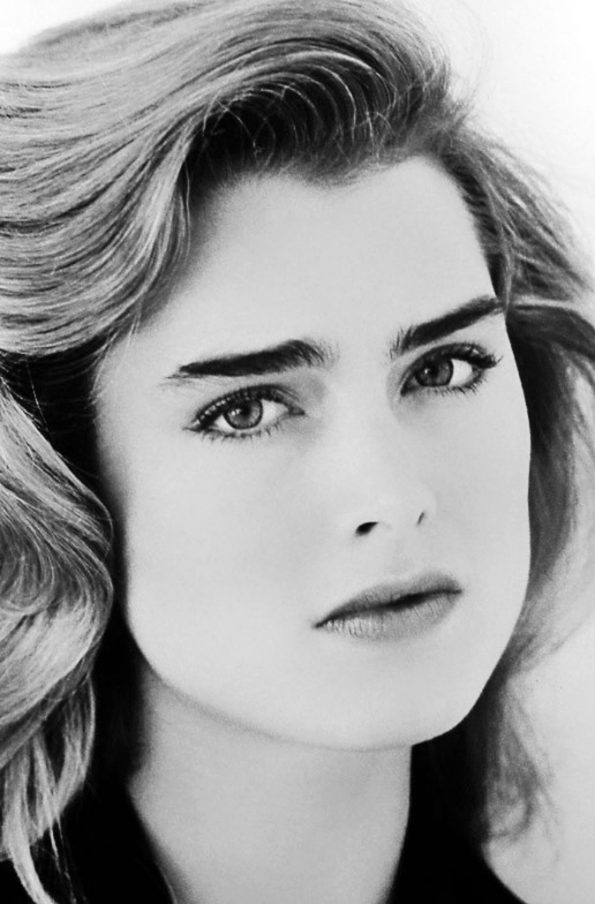 Photography is also Art. What is it for you?

My passion and I’ve been lucky, because my passion became my work/profession.

With the great cameras of the mobiles, there are a lot of good amateurs taking pictures, but does what a photographer have to be an artist as well?

Work, that is to say the hard work, the continuous search for beauty and elegance and always try to improve oneself.

Some nice advice for lovers of photography?

They must never stop taking photographs – Never give up.

Thanks Marco! I wish you all the best! 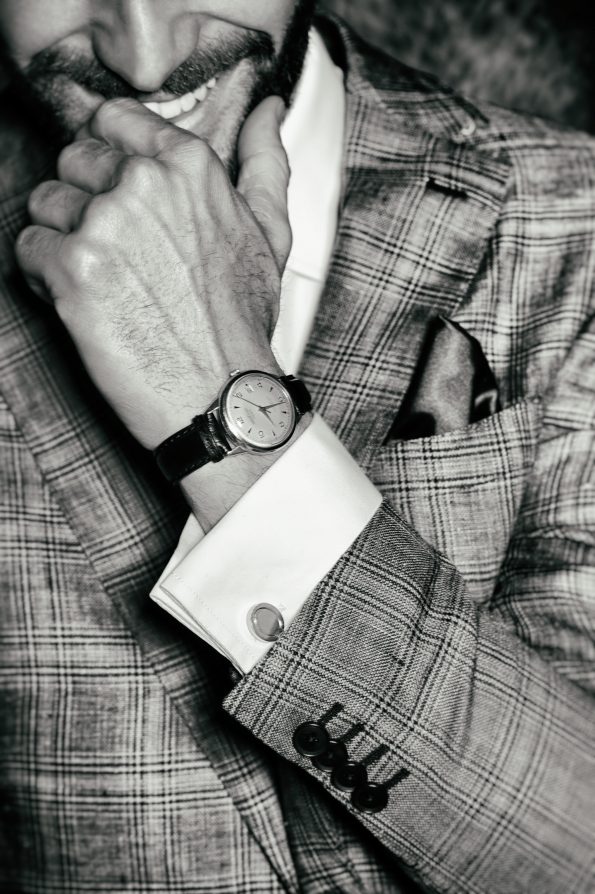