Florent Boisard is the grandson of the famous architect and interior designer Gustave Gautier. He was born in Montreuil (France) on October 28, 1973. Florent first lived and grew up in Paris at the home of Dina Vierny, where he was immersed in an artistic universe amidst the sculptures of the respected artist Aristide Maillol. Dina Vierny was the muse of Maillol, who was a famous sculptor and his artwork has been on view for the last 50 years in the prestigious Jardin des Tuileries in Paris.

Years later Florent’s family moved to Brittany in France, where as a child his passion for drawing and his talent became evident. He then continued to work on his art, he studied and refined his craft at art schools in France such as “Les Ateliers de l’Arc” in Lorient, and then “Écoles Pivaut” and “Sépia” in Brittany. 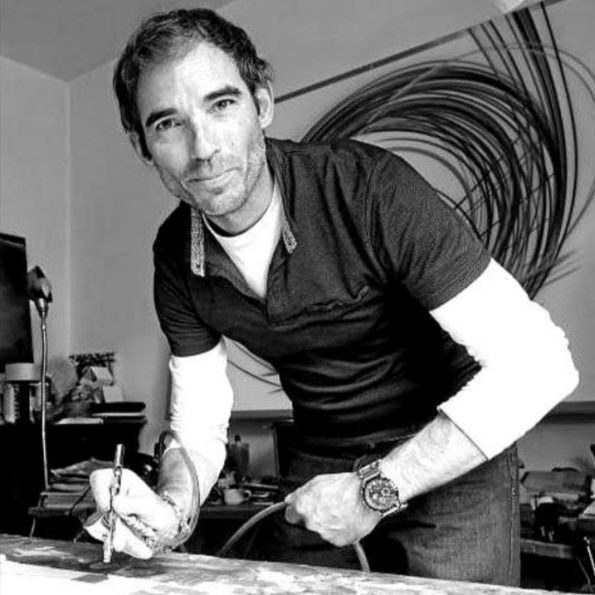 Later that year in Paris, he won the 2018 Business Art Fair prize during the “FIAC” week. In june  2019 he received an acknowledgment from where his artwork was presented in the “Carrousel du Louvre”, Paris.  And last September Florent Boisard was in GemlucArt Monaco. 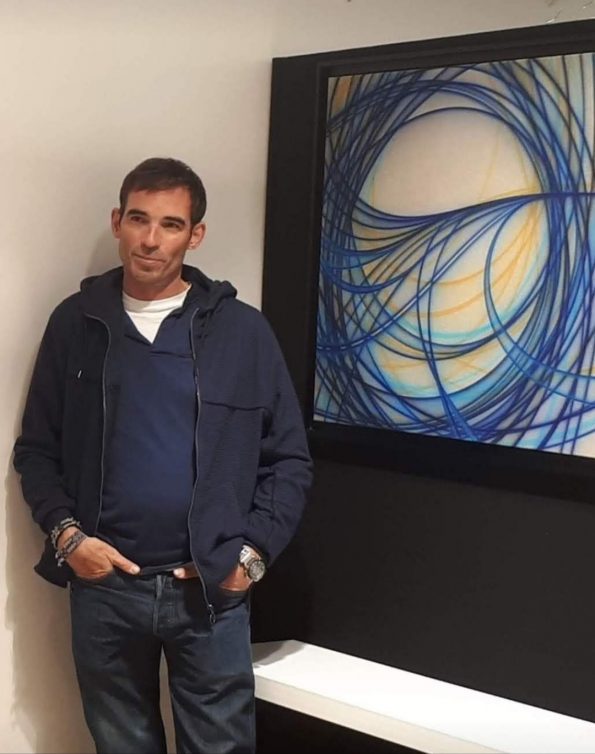 Today, Florent is represented throughout France. His artwork is shown by a number of galleries, most notably at the “Teodora Galerie” in Paris, where he presented a solo exhibition of his artwork, represented by “H.Art”. 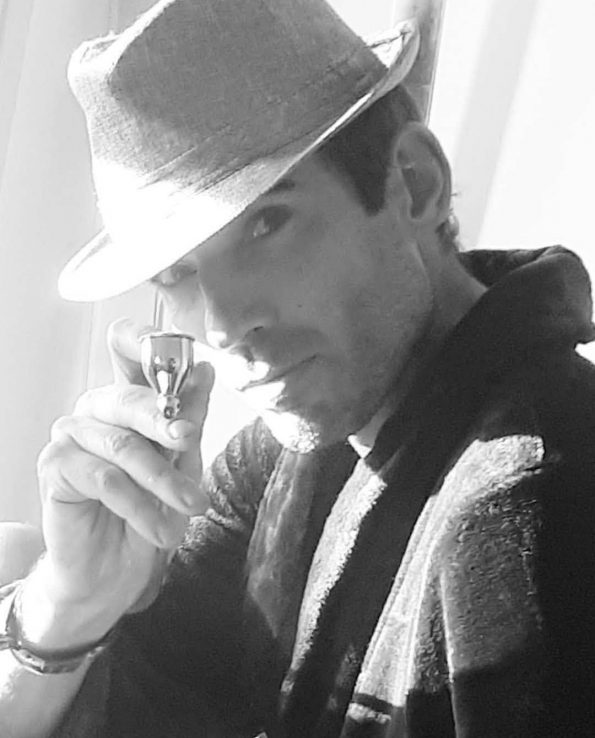 He also exhibits in the “Continental Art Gallery” which is located in the south of France, in Beaulieu-Sur-Mer, along the French Riviera, where he resides close by near Cannes. Florent’s artwork is presently on view at contemporary art fairs and competitions within France, and his is currently working on key projects to exhibit his artwork throughout internationally. (The next was Art Capital  Grand Palais Paris  in February 2020). 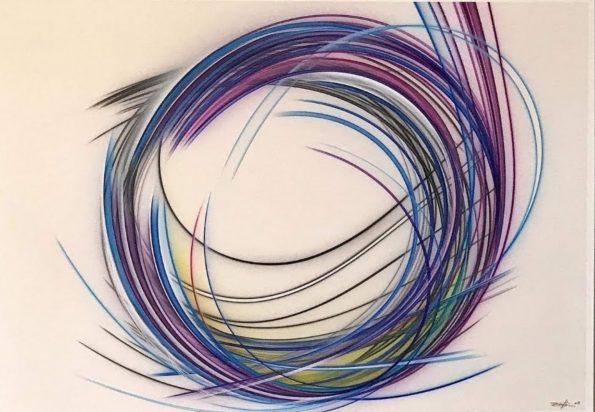 You are a great artist, grandson of the famous architect Gustave Gautier. How did your grandfather’s profession influence in your art?

I was bathed in his graphic and design universe in his house which he designed, his work inspired me a lot as well as the presence of a sculpture, and a large fresco reproduction of a drawing by Beothy whose curves have inspired me a lot. 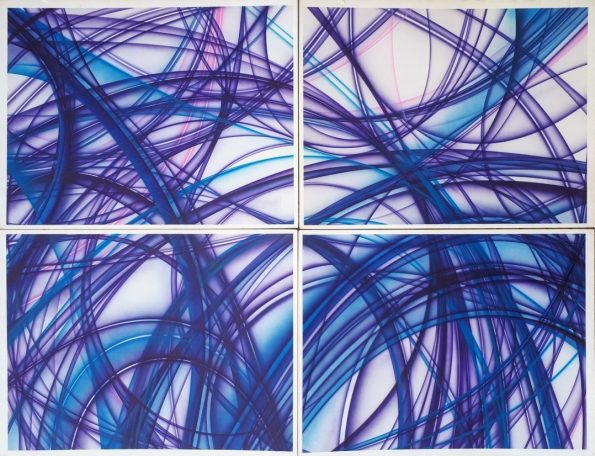 You were born in Montreuil  France, but later you went to Paris to live at the home of Dina Vierny the muse Maillol  ,How did Maillol artistic universe involve you and marked your artworks?
In Dina Vierny’s property were many sculptures by Maillol. The feminine curves of the latter fascinated me, hence more or less consciously my art was inspired by the curves of women. 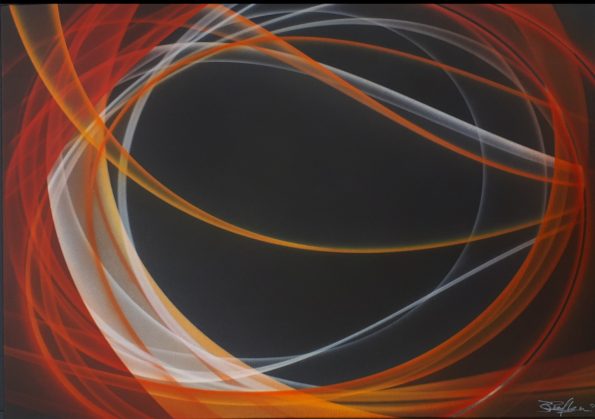 You moved to Brittany, in France, and it was here where you began to dream and to show your talent. What about this period?
From an early age I was drawn to drawing, but it was not until the 2000s that I started to draw small muses, then my curves became more abstract. My first sketches were in pencil, wanting to make them big I turned to the airbrush which I liked a lot, and I had to invent my own technique to achieve it, which I constantly evolving. 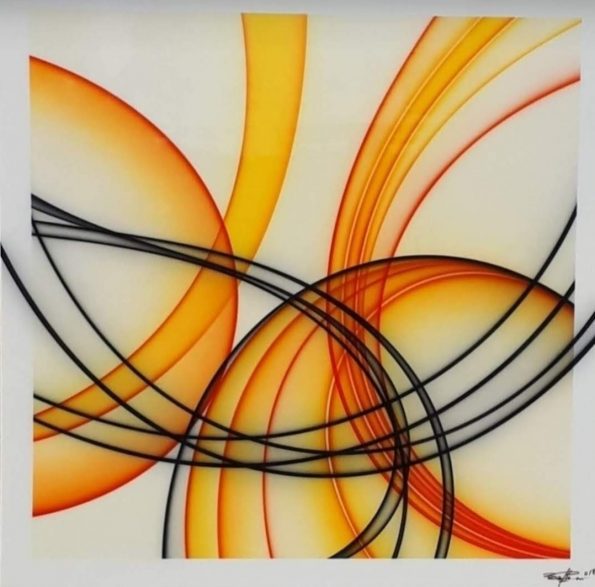 And later, you went again to Paris to do your first exhibition. How was it?
I was happy and honored to have been selected to present my work for FIAC at the Business Art Fair in Paris. I was very surprised to receive the ‘Prix du salon’, as well as the second prize from the public. This recognition of my work has given me wings. 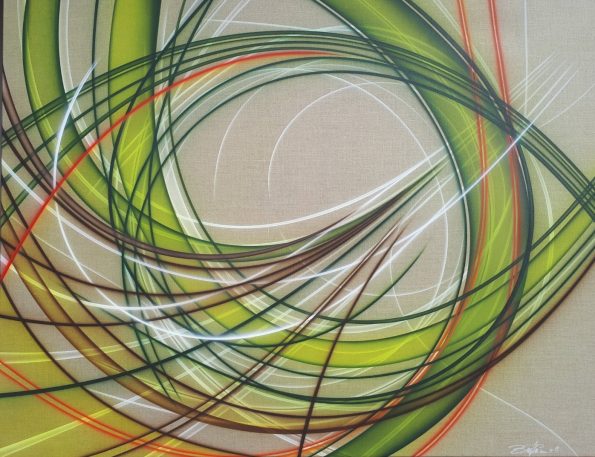 One of the normal questions that I think you must always receive it is about why circles and what does it mean to you?
My curves express the harmony of the female body. There is a constantly search for dynamics, energy, depth, transparency and lightness, all in a Zen and pure spirit. 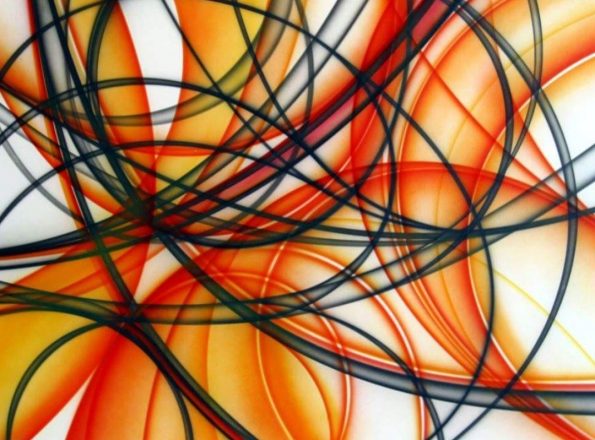 Strong colors are always present in your artworks. Which is the reason why?
The bright colors catch the eye of the beholder and invite them to enter in my world, they are the expression of my feelings …
How would you define your kind of art?
So far I paint what I feel, with what I have in my heart, and my soul guides me … I make and paint FLO (aflo2courbe), my art would be affiliated with lyrical and kinetic abstraction. 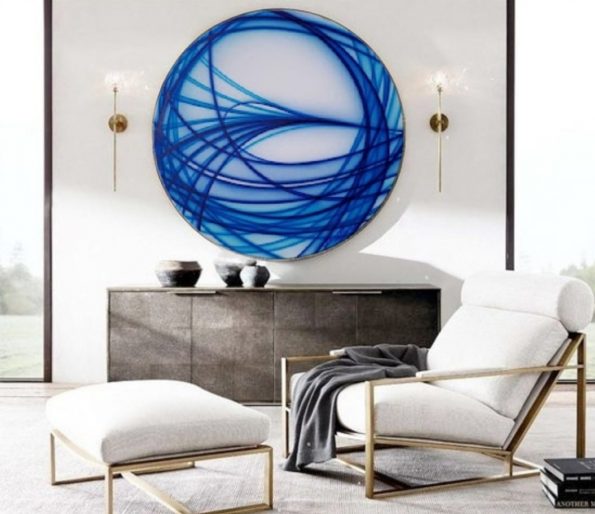 People understand your art and the contemporary art in general?
Many people need to be reassured with something they know or recognize, the unknown raises questions and reluctance. For my part even if some people do not understand or do not like, I respect it. However, I have met a lot of people who are not open to abstract art and who have had a feeling and a positive emotion in front of my work, and for me that is important and touches me. 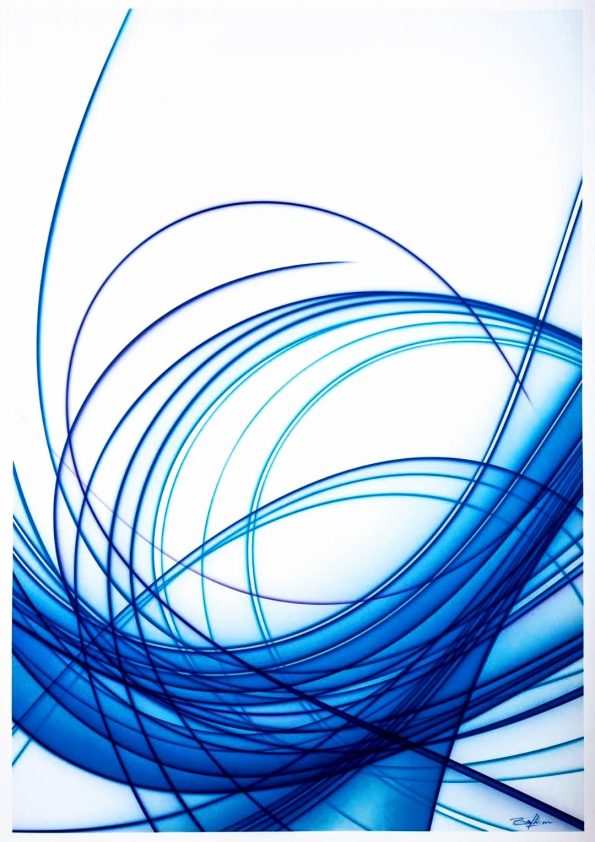 What an artist must have to get success?
Art and emotion are inseparable, it is essential for the artist to share his emotions and his soul with the audience. The success for an artist goes through this sharing, without this, there’s no success.
Also sharing, communication through all supports: press, video, tv, social networks … is essential. 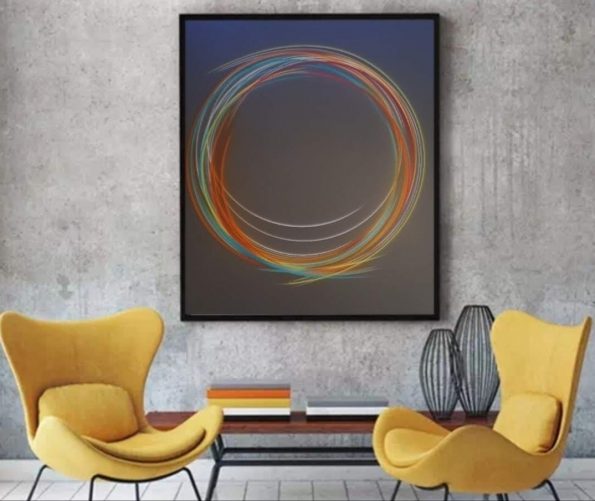 I know you were in the “Teodora Gallery” and also in the “Continental Gallery Art”. How both experiences were?
The Teodora Paris 8e gallery made me the honor of highlighting myself during a solo exhibition followed by a one-year group exhibition. I am a permanent artist in the magnificent and luxurious Continental Art Gallery Beaulieu Sur Mer, near Monaco. What characterizes my relationships with these two galleries is our complicity, and the effectiveness of their actions to promote me. 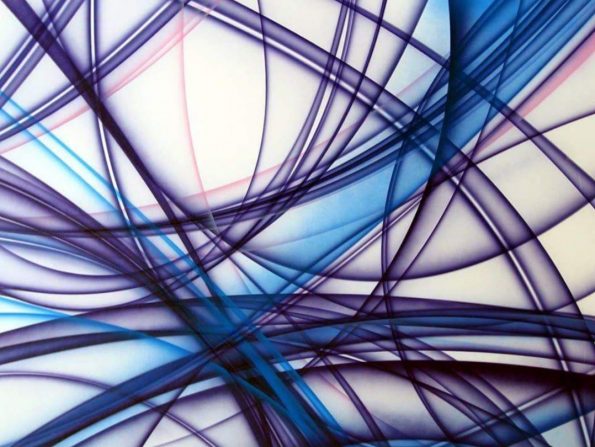 And for the future, how do you see yourself in the next ten years?
My medium term goals … Share my art internationally, be visible to everyone in museums and foundations … Be able to paint very large paintings … And explore the possibilities of transposing my art to sculpture.

National Gallery, the British Style for the best Artworks