The International Chamber of Businessmen of Barcelona (CIE Barcelona) celebrated its dinner for CEOs 20th Anniversary last 4th March in the nice Indigo Hotel of Barcelone.

This meet-up summoned interesting people of different sectors that could share their experiences in their business.
CEOs and Manager Directors of international companies of commodities, law firms, finances, real estate, coaching for finances and luxury bespoke services. 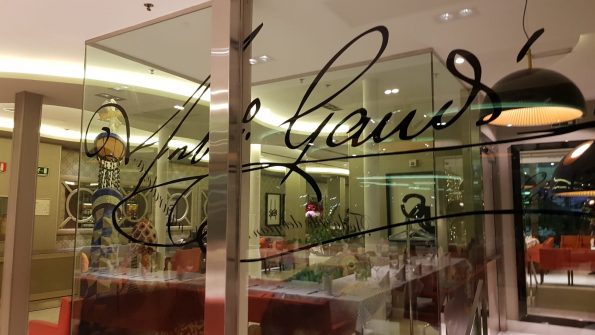 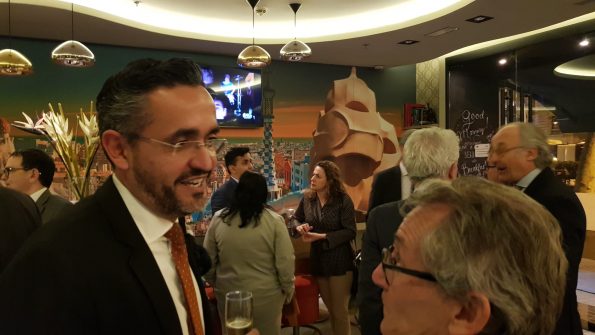 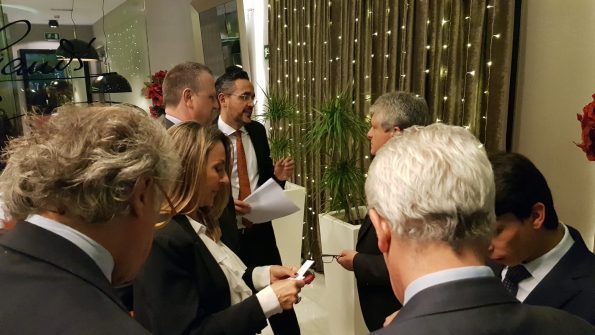 CIE Barcelona was founded on May 25, 2000 with the idea of linking the business community of the city and the country with entrepreneurs from other countries and cultures. Since its inception, it has stood out for being an open, dynamic and global vision organization that interacts with other economic organizations in Catalonia, Spain and Latin America, with similar organizations in more than 5,000 cities.

At first, they were only Business Training and Training projects, based on volunteering. But, since 2006, the entity entered into a process of professionalization of business services and products that have made it a benchmark among business entities in Barcelona, Spain and Latin America. 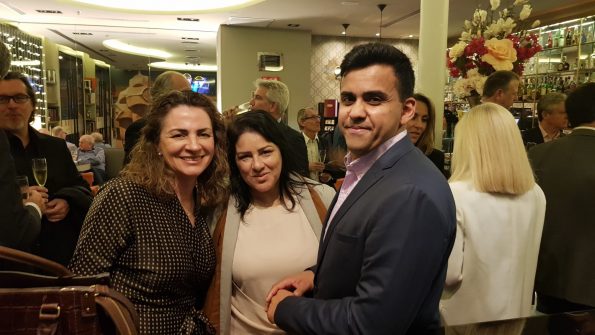 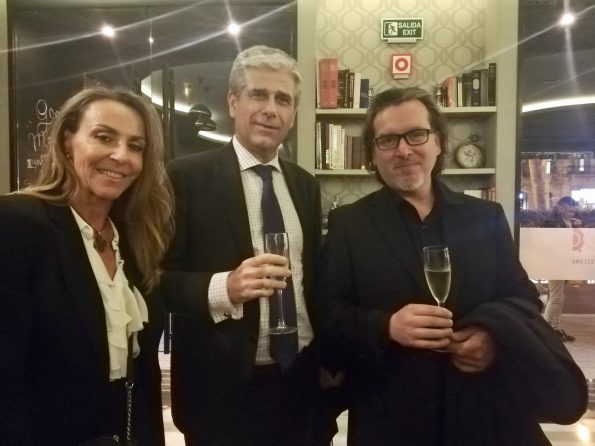 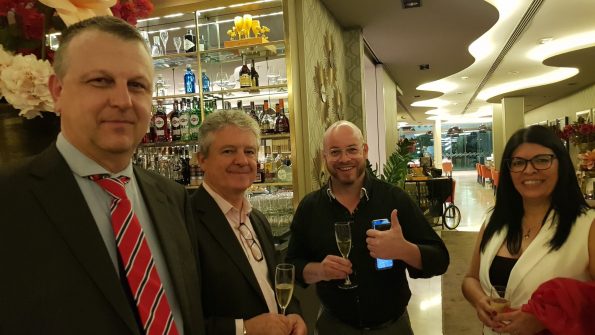 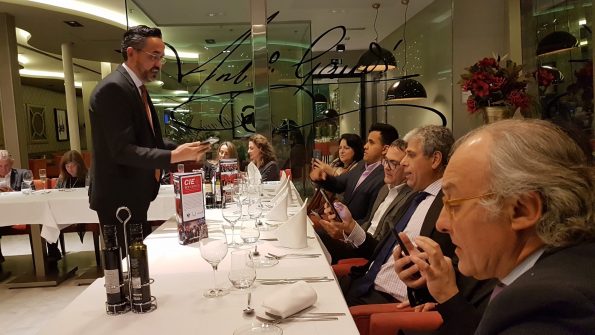 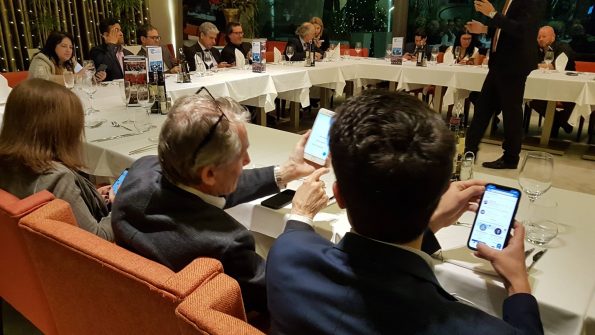 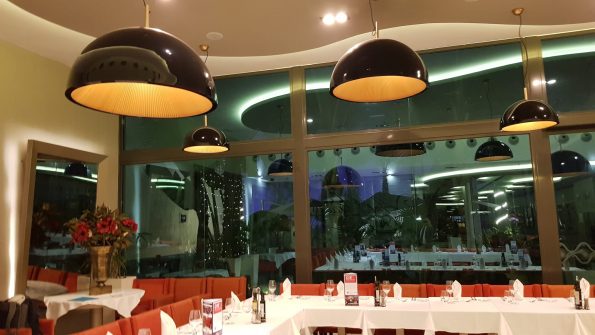 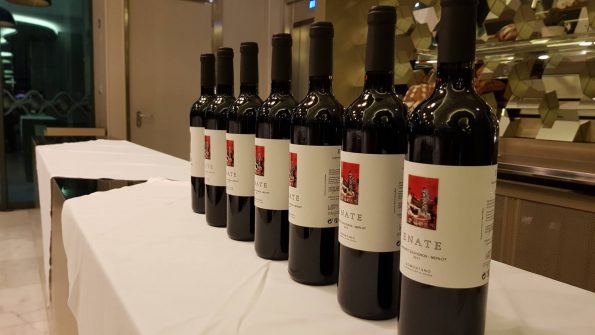 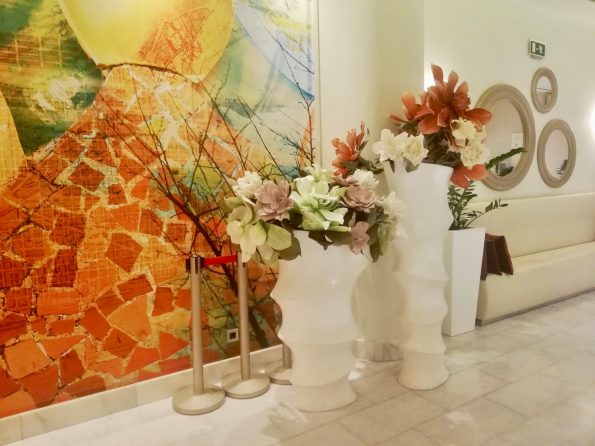 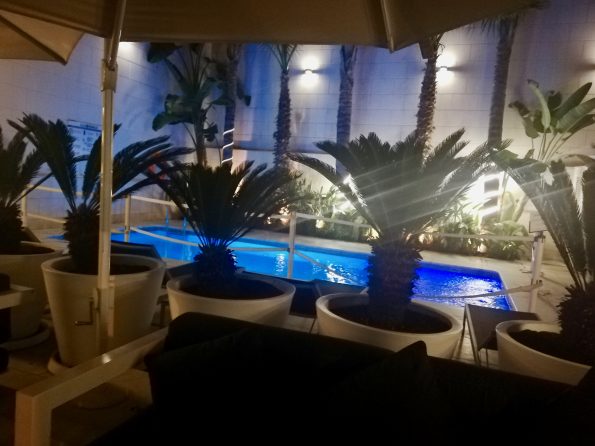