I had the pleasure to interview some years ago its owner and the soul of the company: Raseel Gujral Ansal. With her husband Navil Ansal founded Casa Paradox in 1993.

The company was created to take care of the retail end of the business of design. Casa Paradox is the right place where all high end interior design ideas can find their expression. The designer furniture store showcases unique pieces that highlight the intrinsic quality of both the traditional and a new India and hosts a truly stunning array of topical pieces in an exciting range of colors and styles which are customizable based on client requirements. 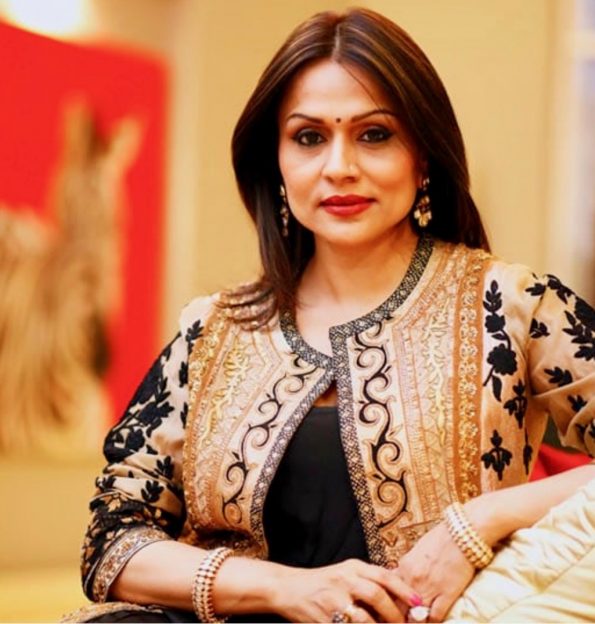 Raseel Gujral Ansal carries a mammoth legacy of creative excellence combined with a fearless compulsion to evolve . This mantle has been handed to her by her father , the legendary maestro of all arts , Satish Gujral . The burning & restless quest to explore every medium of creative application has led Raseel in the past 30 years , starting with interior-architecture , adding in furniture & product design , organically evolving into an architect & searing through graphic illustration for home & fashion.

In this process co-founding three companies along with her husband & business partner Navin Ansal, RGA architecture studio , Casa Paradox & Casa Pop – each format has a cult following & is perceived as the premier indigenous luxury leader in its field . The past three decades have seen national & international awards & accolades, while catering to an array of elite clients such as the Imperial Group of Hotels, Eros Group of companies, Uppal Group of companies, Interban Trades Ltd., Al Maya Group of companies, Wave Group of companies and Ansal API to name a few. From 100,000 sq.ft. projects scaling the cliffs of Goa, India, to mammoth townhouses in Texas, USA; she has garnered herself a global presence taking her philosophy of Indigenous Luxury far & wide.

A true exemplification of the Renaissance ethos , the guru-shishya tradition , Raseel was schooled in her creative career within the crucible of the architectural firm led by her father & brother Mohit Gujral  as in the renaissance has disregarded all compartmentalization between creative fields . Hence, calls herself the accidental artist/ architect .

A school of architecture requires a five to seven year curriculum . Raseel says she has dedicated the past 30 years in learning & still remains an avaricious & passionate student. 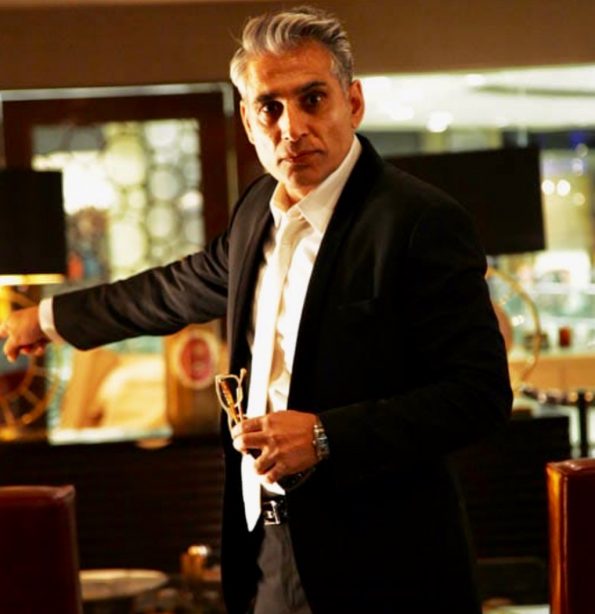 Navin Ansal attempts to capture the spirit of his times and engage in the exciting potential that bubbles at the surface of modern India. In his own words: ‘Casa Paradox gives me the freedom to express the confidence, power and attitude of today’s design world. It also gives me the opportunity to say something about the way I want our modern India to be’.

His innate flair and sense of international style combined with the radical genius Raseel, created Casa Paradox in 1993. While Raseel Gujral Ansal actively handles the design and architectural projects, Navin handles the business of Design.

He has successfully brought Casa Paradox to be the front runner in a bourgeoning and chaotic lifestyle segment, by consciously providing a premium quality product and at the same time keeping the integrity of design paramount. Navin Ansal has an indomitable vision of expanding Casa Paradox and Casa POP through franchises within India and internationally. Casa Paradox’s retail flagship showroom is in New Delhi at The Gallery, MG Road. It is a reflection of his personal style, high standards and business acumen, complimented by the creative vision of Raseel Gujral Ansal. 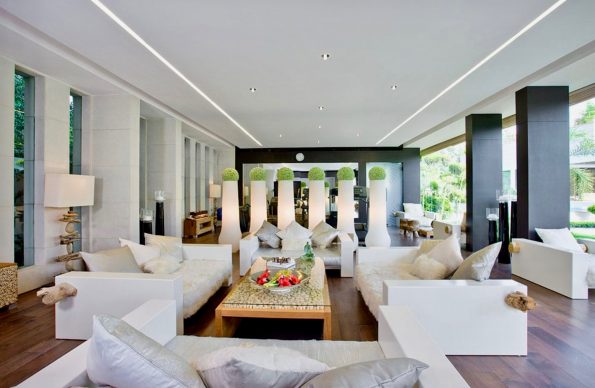 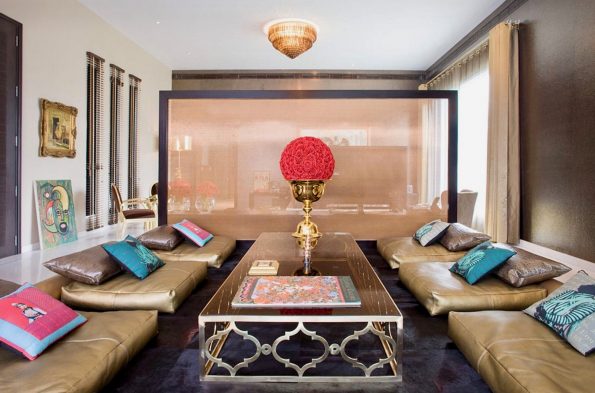 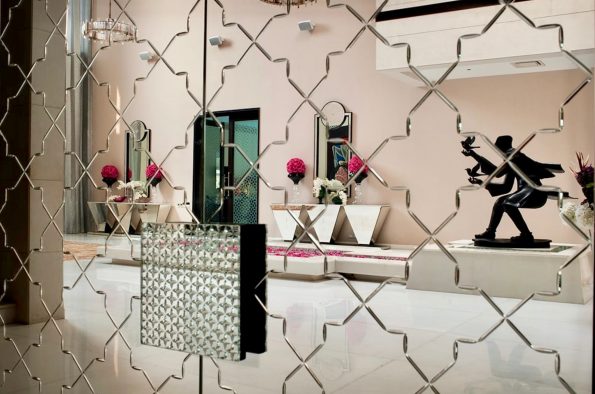 The designer furniture store showcases unique pieces that highlight the intrinsic quality of both the traditional and a new India and hosts a truly stunning array of topical pieces in an exciting range of colors and styles which are customizable based on client requirements.

Their benchmarks for quality craftsmanship coupled with design innovation makes every piece a collectable and every collection an artistic legacy. The brand was India’s first to exhibit at the eminent Maison et Objet Paris show, in 2013, and was thoroughly appreciated by aficionados from world over.
Now Casa Paradox is exploring franchise model expansion to launch in newer markets worldwide.