Tiffany & Co. has been the world's premier jeweler and America's house of design since 1837. This year New York became the proving ground for 25-year-old Charles Lewis Tiffany and John B. Young, who opened a “stationery and fancy goods” store with a $1,000 advance from Tiffany’s father.

On their way to the new empire at 259 Broadway, fashionable ladies in silks, satins and beribboned bonnets faced a gauntlet of narrow streets teeming with horses and carriages. At Tiffany & Co. they discovered a newly emerging “American style” that departed from the European aesthetic design, which was rooted in ceremonial patterns and the Victorian era’s mannered opulence. The young entrepreneurs were inspired by the natural world, that they interpreted in patterns of simplicity, harmony and clarity. 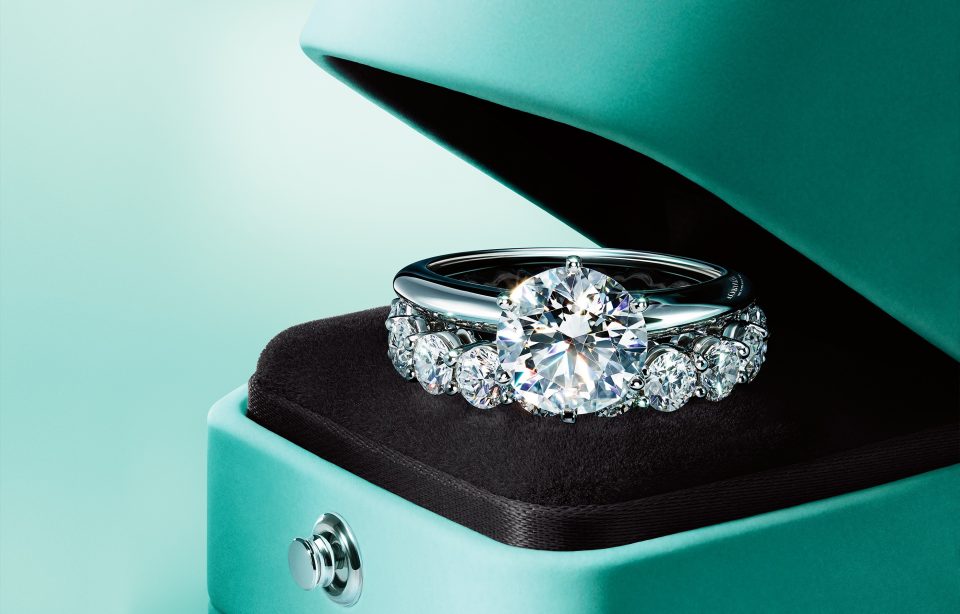 The famous blue box where the best diamond rings are kept

Since then, the history of this company has been a path of success achieved thanks to the artisanal way of working, the high quality of its diamonds and the exquisite taste of the designers who make all the collections. In 2008, Tiffany & Co. arrived at Madrid and, two years later, arrived at Barcelona, the Catalan capital, with a beautiful shop of 360 square meters right next to the Mandarin Oriental Hotel, on Paseo de Gracia, 38-40. 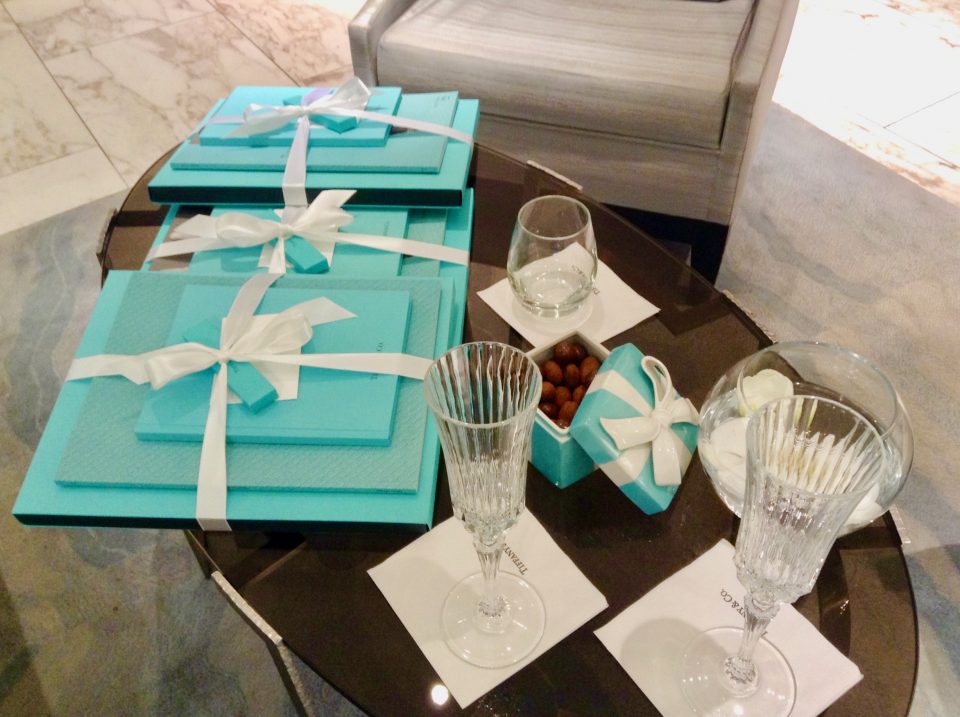 I had the pleasure of being invited to a "Breakfast with Diamonds" and enjoy the explanations of all the management and commercial team that introduced me to the world of designers working for this prestigious brand such as Elsa Peretti, Jean Schlumberger, Paloma Picasso y Frank Gehry.

The store is divided into two well-defined floors, full of light, flowers and green tones. And the exceptional actress Audrey Hepburn who gave life to the protagonist Holly Golightly  in the famous movie "Breakfast at Tiffany's" and who was the ambassador of this luxurious firm, could not miss.

Audrey Hepburn in the a scene of the movie "Breakfast at Tiffany's" in front of the jewelry. Letter signed by herself.

I would like to thanks the Tiffany team for their kind invitation to have this lovely opportunity to have breakfast sunrrounded by exquisite diamonds.