Founded in London in 1995 as a private members’ club for people in the creative industries, Soho House & Co has opened since then clubs across Europe and North America, as well as restaurants, cinemas, workspaces, spas and bedrooms. 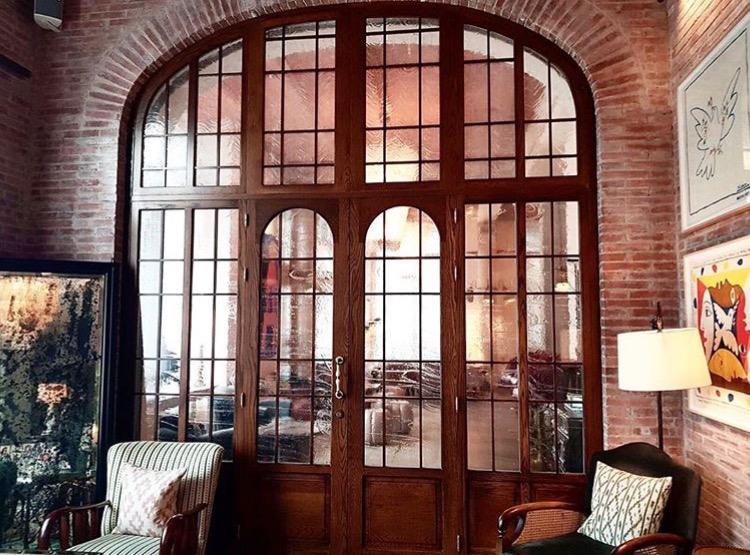 Rihanna, Cristiano Ronaldo, the Beckham family, as well as other celebrities, artists and creative minds are the guests of this Private Club whose requirement to enter as a member is to dedicate themselves to the artistic industry. 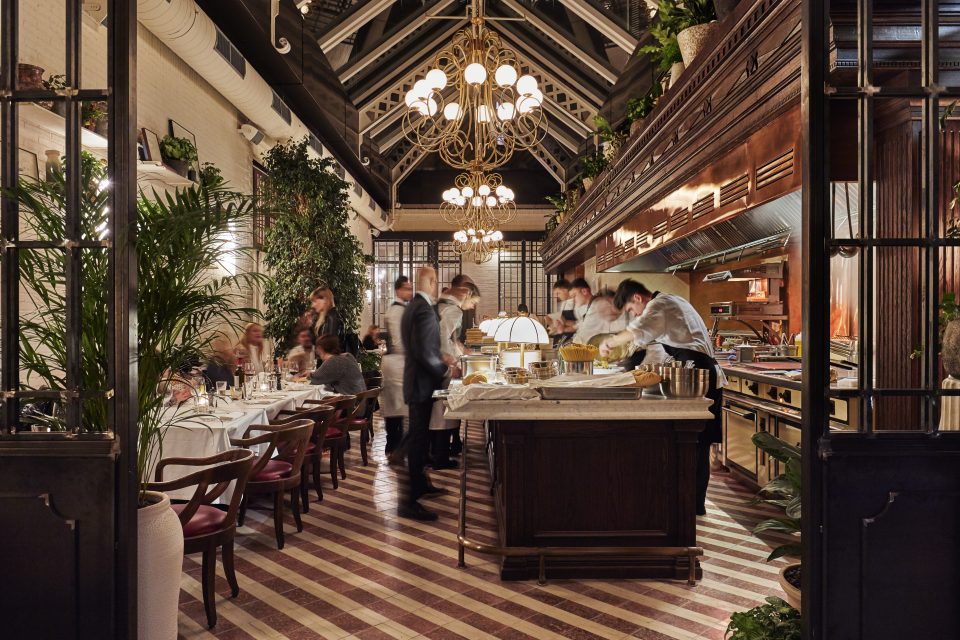 Soho House has an exquisite Italian restaurant, Cecconi’s, in which the pasta is handmade, seafood and dishes from northern Italy are served. Cecconi’s has a separate entrance from the street and its access is suitable for both members and non-members. It should be noted the famous Sunday brunch, for its exquisiteness and for being a very complete brunch, fully provided quality-price. The private social club also has its own “House kitchen”, as well as its own uninterrupted “Square bar” with cuisine of Spanish influence. 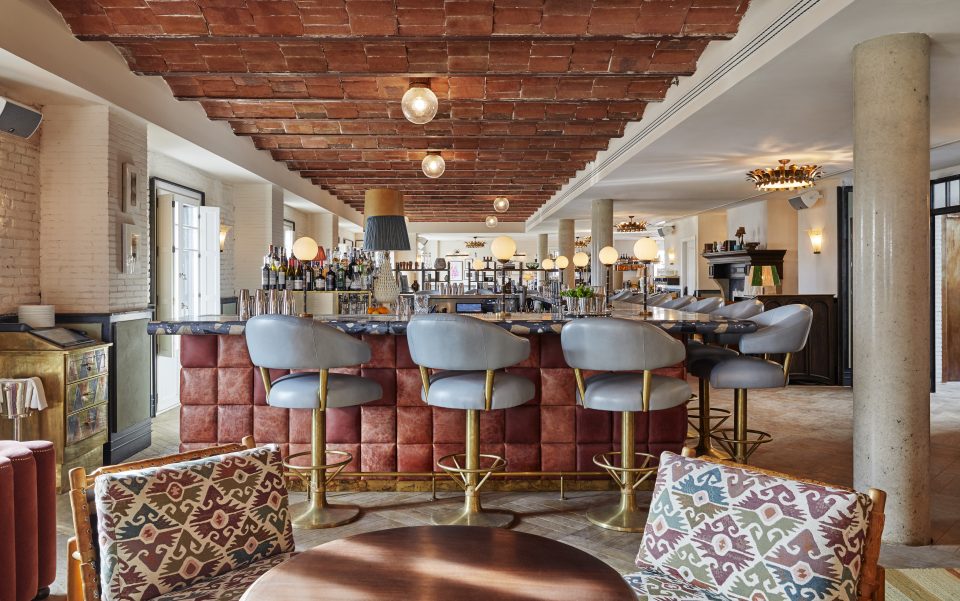 The bar, a meeting point to have a drink, relax or simply enjoy a magnificent cocktail.

Soho House has an exclusive cinema for club members, with 36 seats, daily cinema sessions in O.V. and a room with rental option. 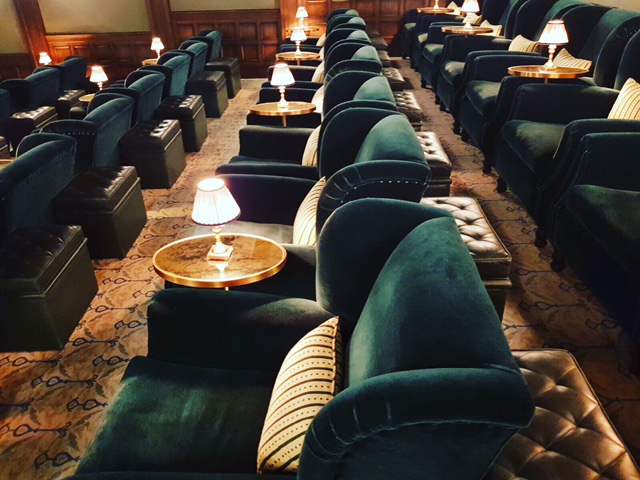 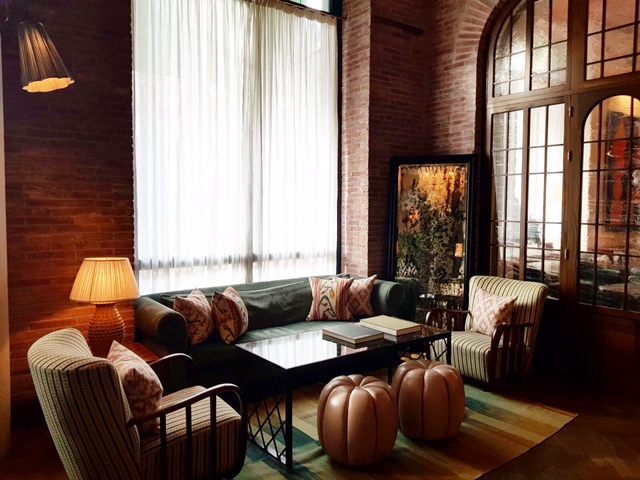 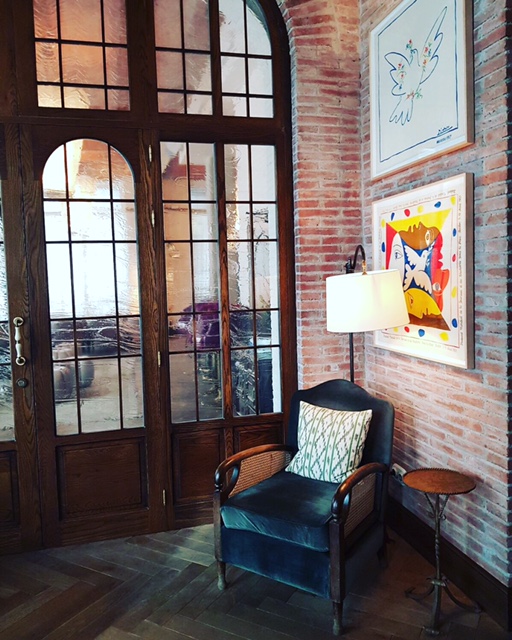 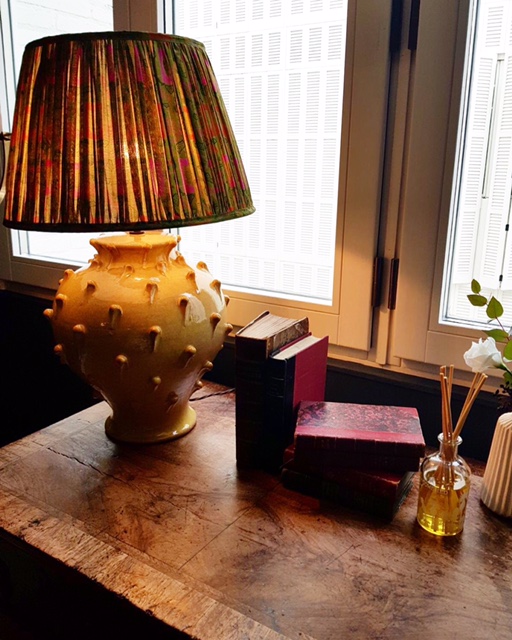 The hotel has seven room categories. All of them have king-size beds with Egyptian cotton sheets and suite bathrooms with rain showers.
Its large flat-screen TV’s offer a wide selection of channels and a library of free movies. They are decorated differently, mixing the modern with the rustic. Also have vintage furniture that includes tables and chairs for work or rest. The views are magnificent and overlook Port Vell. 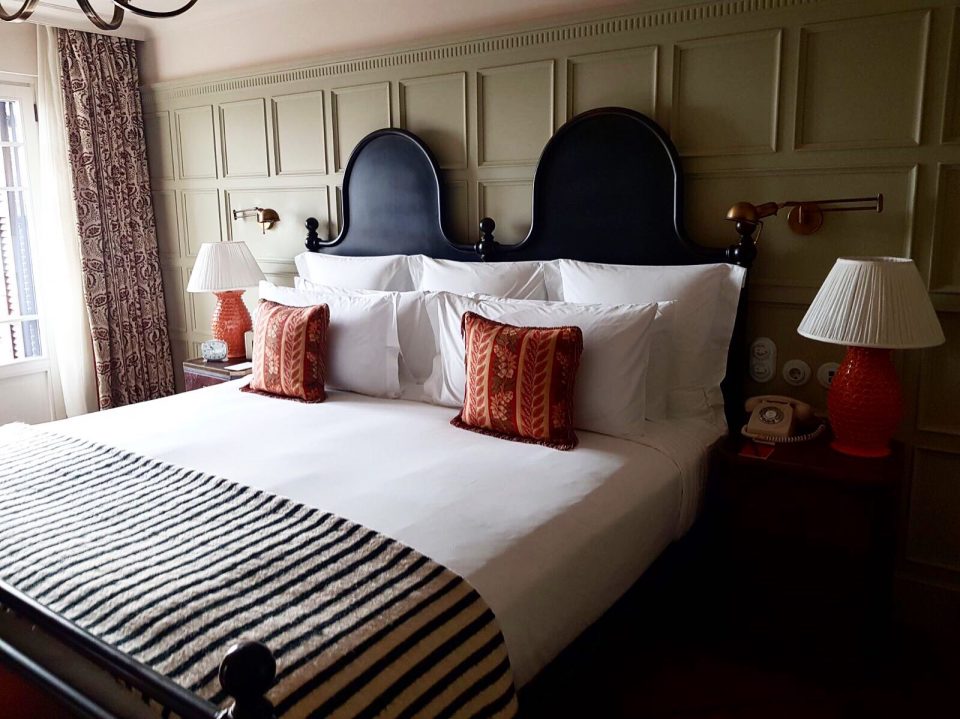 Soho House also offers the possibility of purchasing all the household linen at www.sohohome.com 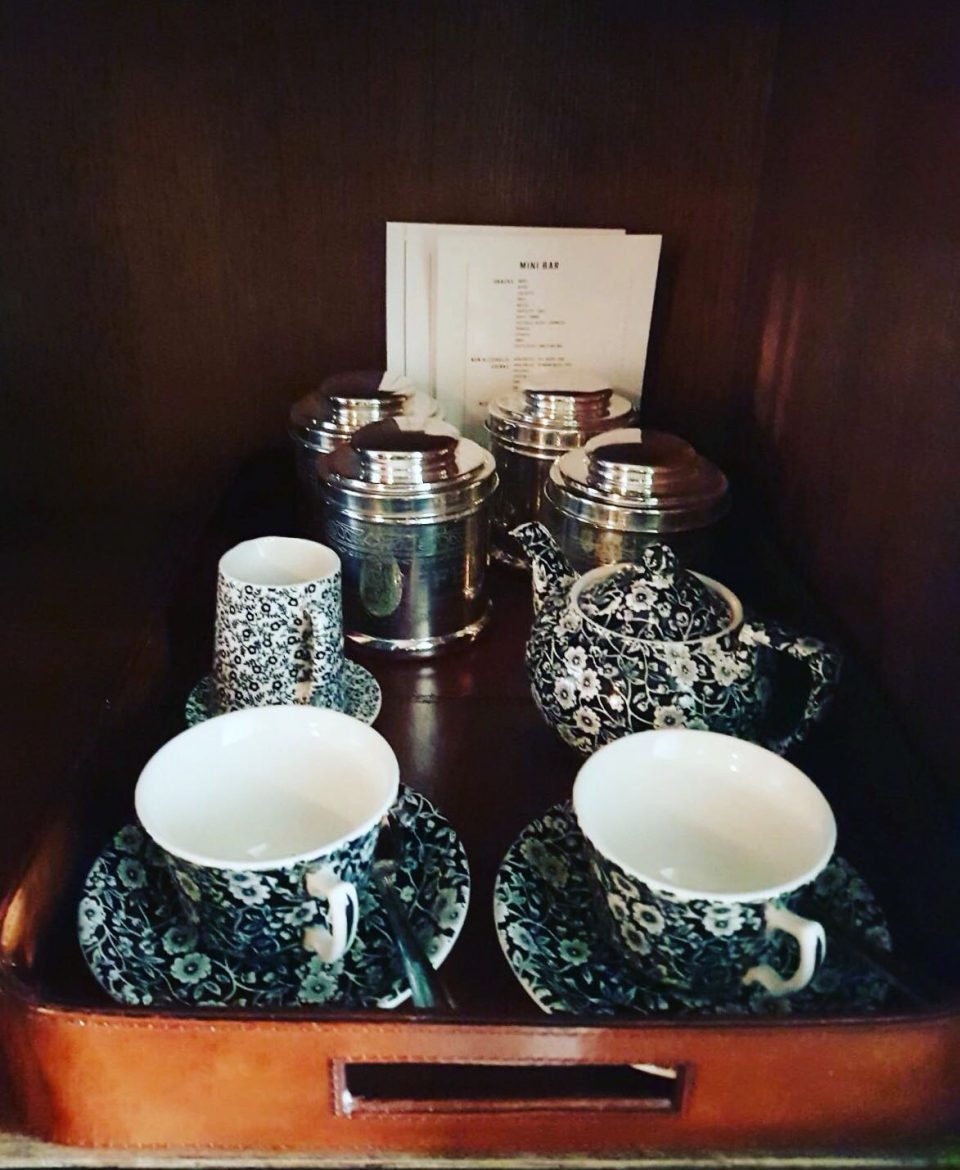 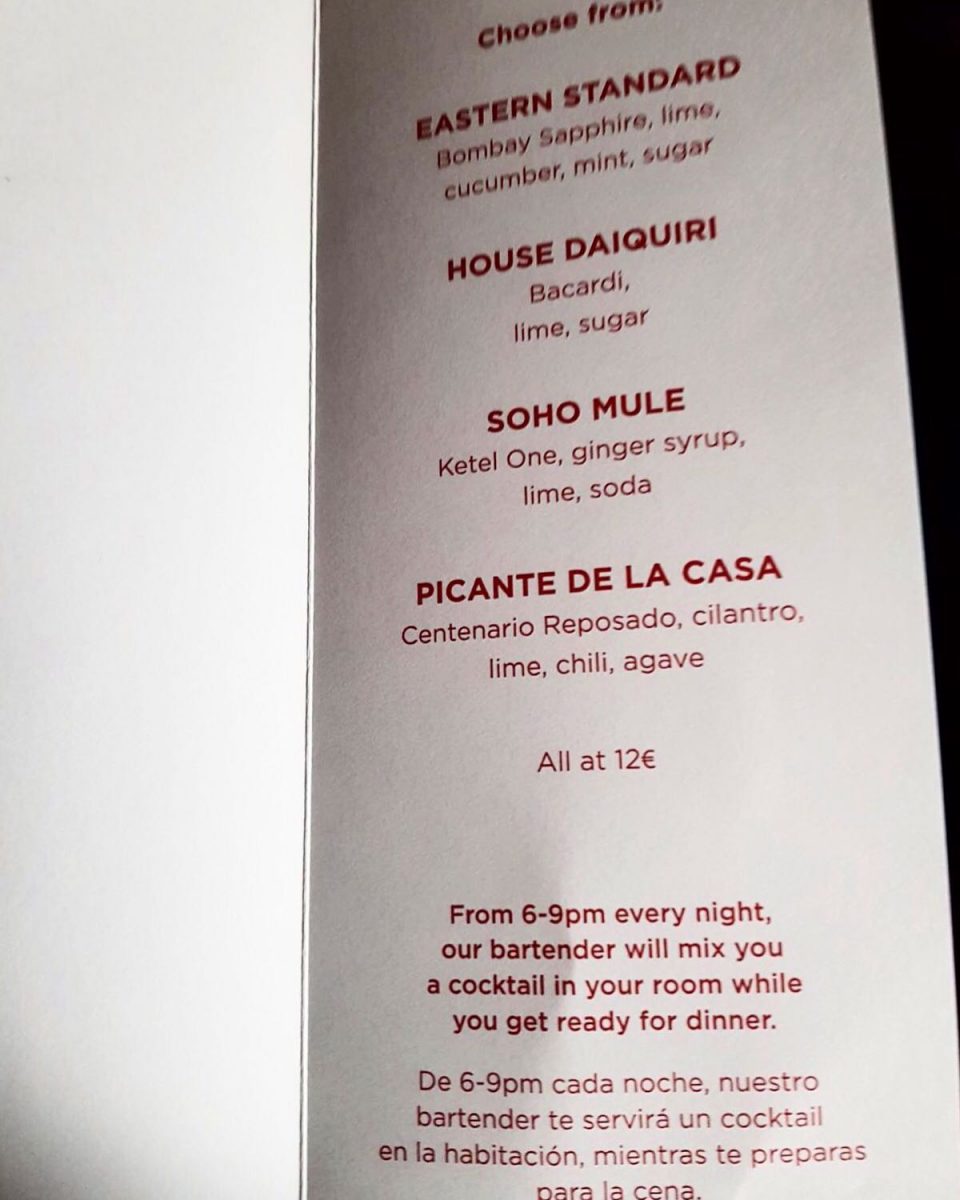 Guests have a cocktail menu in the room and they can also request the cocktails to be prepared in the same, as they are equipped with all the ingredients and accessories for it.

All the cosmetics are from the British brand Cowshed made with natural products and personalized for each client according to their mood. 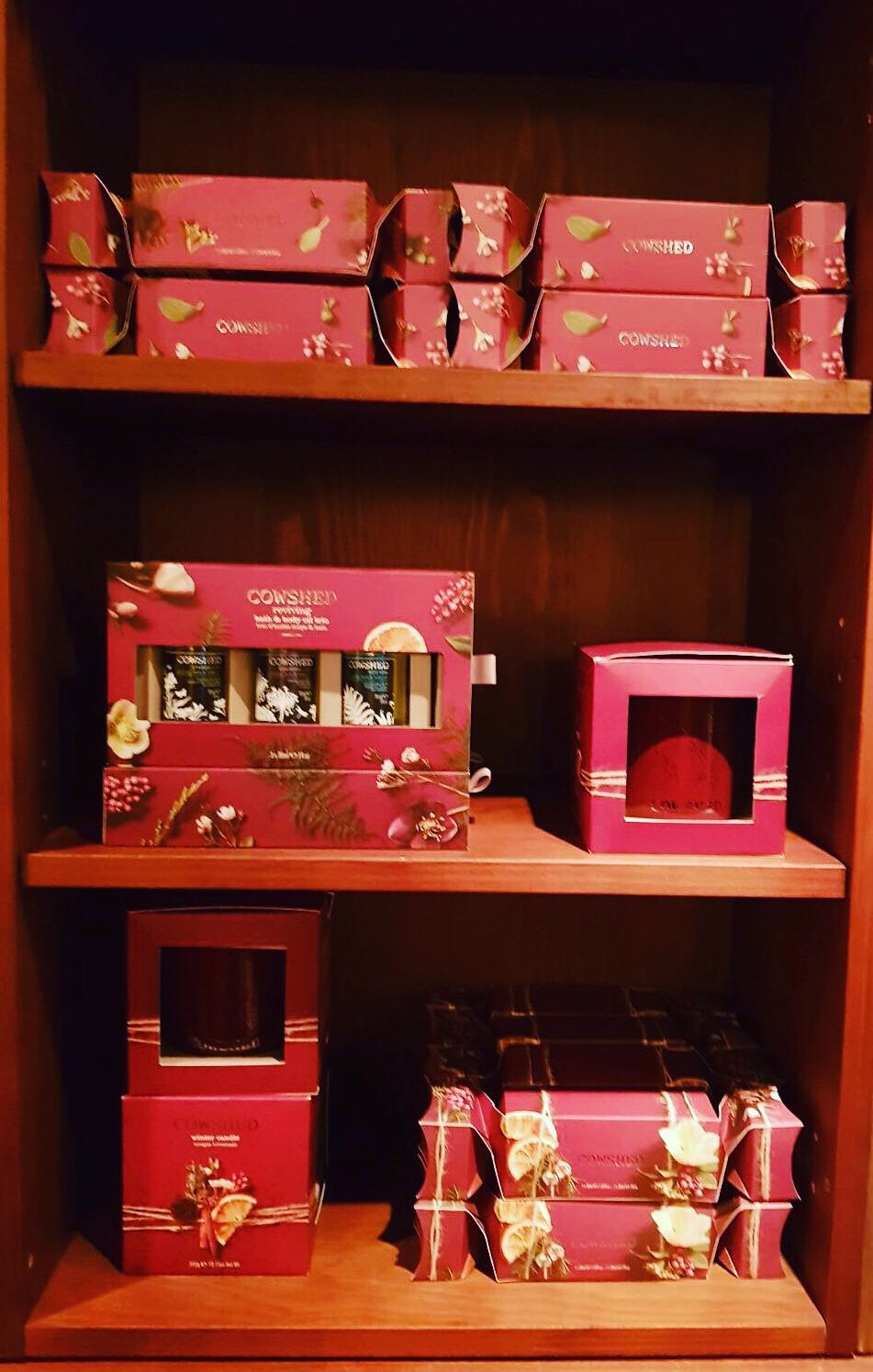 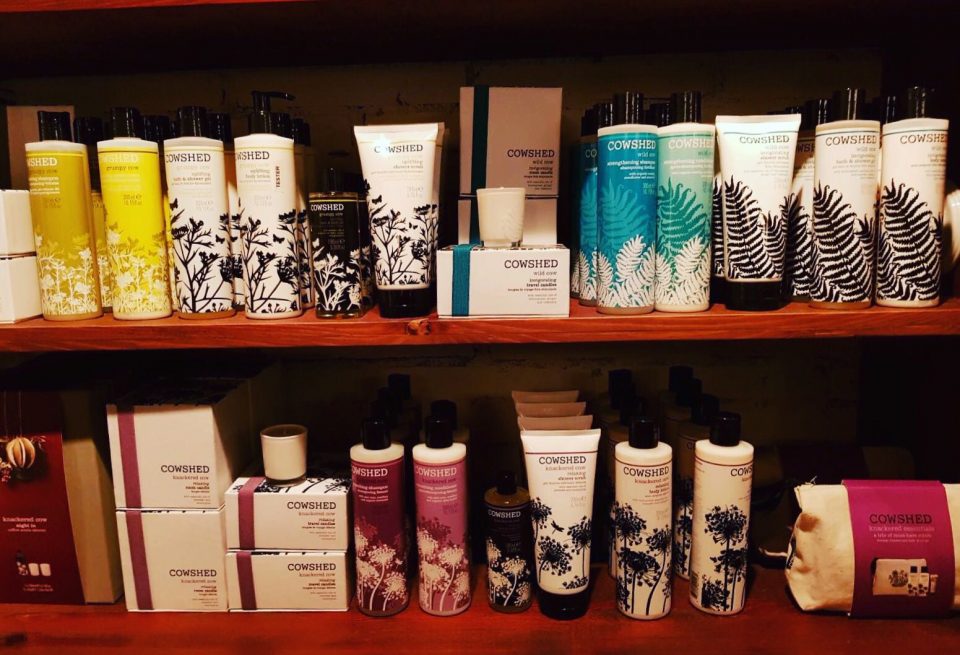 The Spa is inspired by an old traditional pharmacy with an indoor pool and four treatment cabins. It also offers the service of manicures, pedicures and facial and body massages. The Spa is also open to the public without having to be a member. 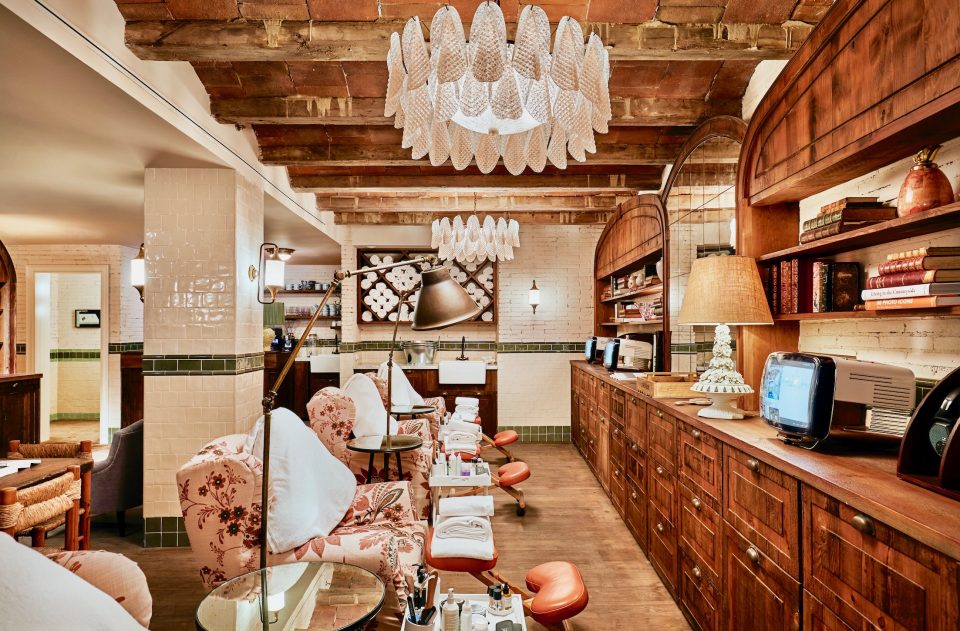 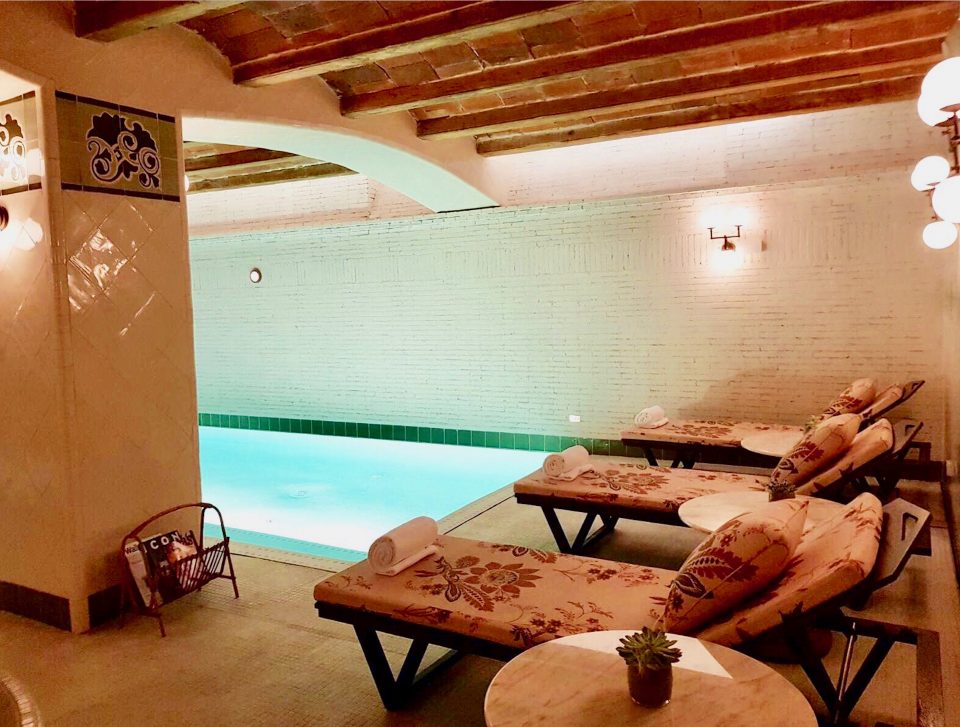 La Mercè Room Bar & lounge, is a multipurpose room available for private events and celebrations, on the main floor.

We would like to thanks Soho House and all the team its kidness to write our reportage.