The 4th edition of the prestigious Monaco World Sports Legends Award, the Oscars of Sport, will take place on Friday 6 (Media Day) and on Saturday 7 December for the Award Ceremony and Gala Dinner-Show with Red Carpet held in the Salle D’Or of the Fairmont Monte Carlo.

A particular feature for the event, created and produced by Promo Art Monte-Carlo Production, is that of linking the sporting stars with entertainment, art, fashion and glamour, making the World Sports Legends Award Monaco a unique international showcase and an exclusive VIP red carpet: the Oscars of Sport. 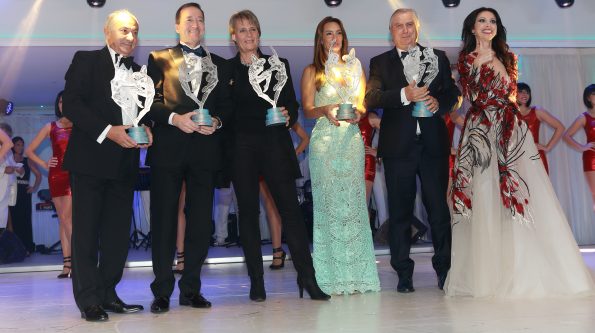 The event will take place in partnership with the Hotel Fairmont Monte Carlo.
It will also benefit from the support of the Automobile Club de Monaco and as well of the partnership of the Sun Casino.
Between the Officials Partners of this year is the Swiss brand of luxury watches Century Time Gems.
Between the Partners are the Alphabet company, which operates in the Stationary sector, and BMP Lugano Study & Consulting. RusMonaco is the Official Magazine of the WSLA for the second year.

Loris Capirossi (Italy, 3 times MotoGP World Champion)
Ana Gabriela Guevara (Mexico, World Champion of 400m, multi Olympic medalist)
The WSLA Posthumous Award will be given to a very famous Legend worldwide in the year of the inauguration of the national stadium of his nation named after him. The official announcement of his name will be done in his country soon… 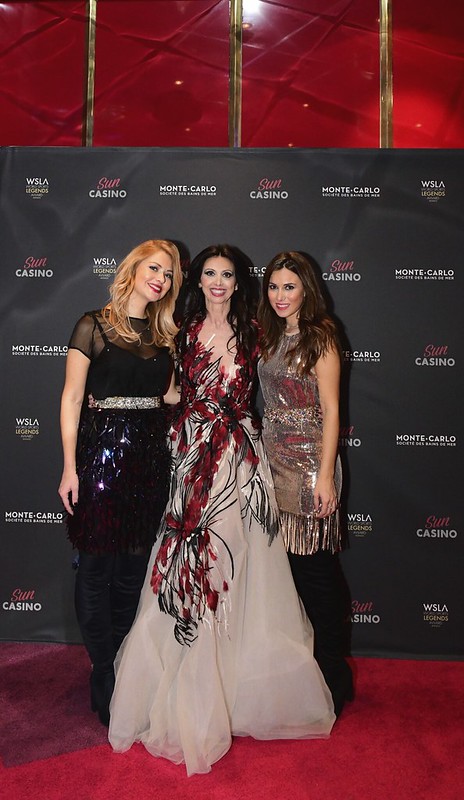 The prestigious Prize awards sporting champions, men and women, both active and retired, who have gained distinction not only for their sporting exploits but also for their example, which is an inspiration for the new generations. The special prize “Best Sports Values” awards an athlete who stands out for an exemplary sporting gesture which embodies sport’s ethical and moral values, or to well-known people for their community support through sport. The “Posthumous Awards” is conferred on great champions with legendary careers or to well-known people who operated in the sporting sector. 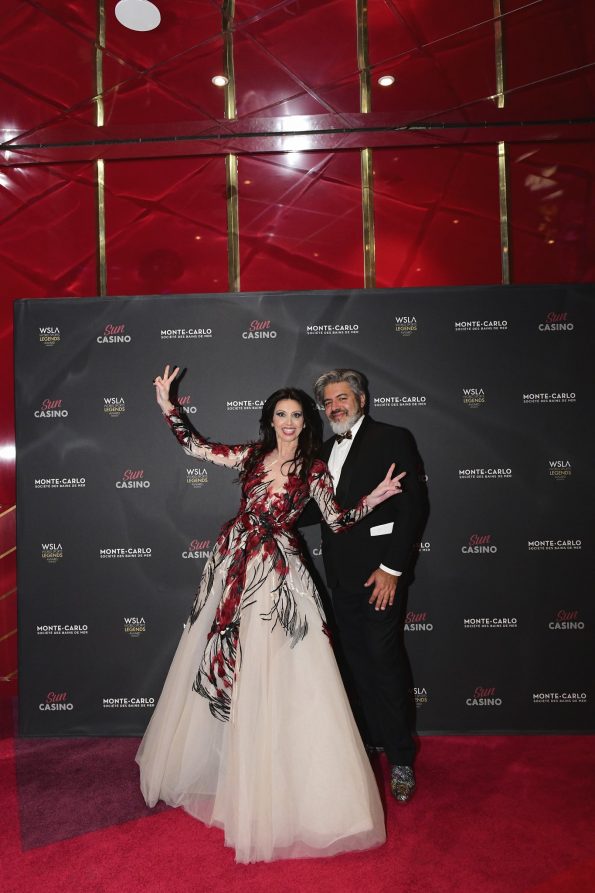 The event will be hosted in 5 languages by the international ballet star Lorena Baricalla, Ambassadress and Master of Ceremonies of the Monaco World Sports Legends Award.
The exclusive two-day event will highlight fashion and glamour.
For this the Master of Ceremonies Lorena Baricalla will wear for the different key moments, as the Talk Shows of the Media Day and for the Award Ceremony Show, more than 20 outfits realized by international brands. Between them the Handmade in Italy couture dresses by Raquel Balencia, the innovative creations by Seyit Ares, the trend by Eles Italia, the contemporary style by Viktoriia Nosach…

Fabiana Gabellini will realize the costume for her artistic performance on stage.
Lorena Baricalla will wear as well the precious watches by the exclusive Swiss brand Century Time Gems.
The brand Eles Italia will also dress some VIP Guests on the red carpet and will realize the outfits for the Hostesses on stage.