Emilia Lloret Laseczki was born in Argentina in 1961. She graduated in psychology, entitled in Barcelona and is specialist in children’s clinic and psychoanalysis.

1999 106-hour drawing and painting course at the Massana School in Barcelona.

1999 figure course at the San Lluc Artistic Circle of Sabadell.

2004 acrylic technique in the study of Pedro Castaño in Mollet.

2004 Second prize of painting at the Zurbarán national competition that is celebrated annually in Badalona.

2004 Second prize of the first art fair of Masnou.

2006 Watercolor first prize at the Catalan center of Madrid. 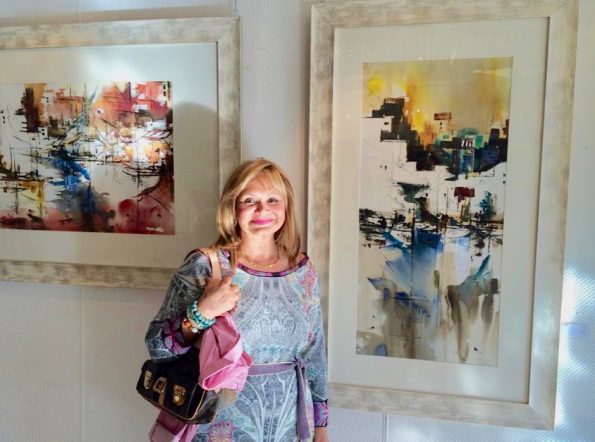 I love your painting. Where does this magnificent way of painting come from?

About 20 years ago I had the wonderful opportunity to meet Martínez Lozano, one of the greatest masters of watercolor, the artist transmitted me his skills in the technique of watercolor and the energy of the maritime landscapes that today complete my creativity space .

From what artistic sources do you drink?

During my growth and developing as an artist, I have taken many references at an artistic level. I consider the impressionist background, the abstract movement and the collage technique as an artistic inspirations . 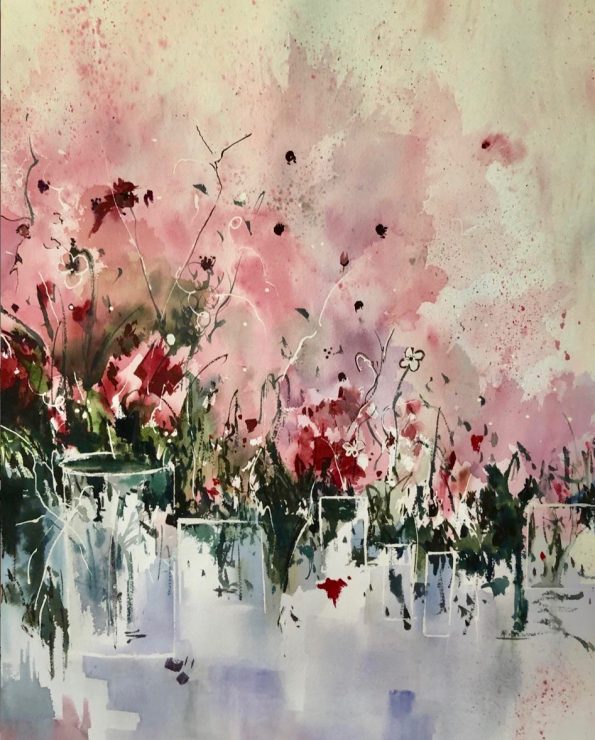 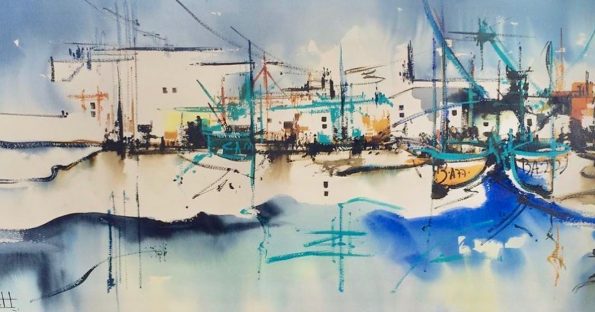 What techniques do you use to give that reality mixed with reverie?

The techniques which I mostly work are watercolor, oil and mixed technique.

An artist is born or made?

From my point of view the artist carries in his nature an instinct that drives him to create, to imagine new concepts, to go beyond the established ones. On the other hand the artist must be trained and improve in terms of artistic techniques and artistic references. 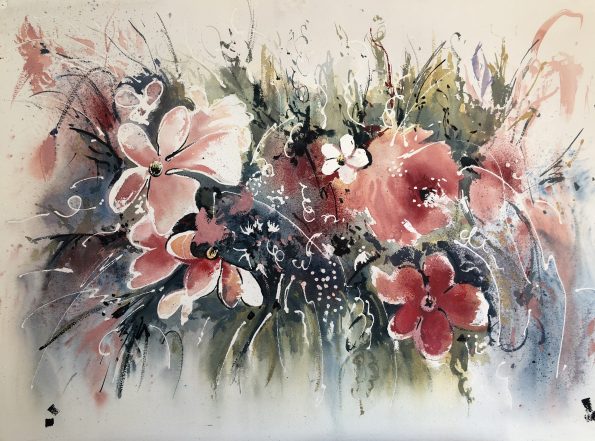 What an artist must have to succeed?

A great artist must be able to see the world around him from different perspectives in the eyes of others and be able to show it.

Where is your painting going?

In these moments I am experimenting new applications in relation to watercolor, in terms of technique and substrate. 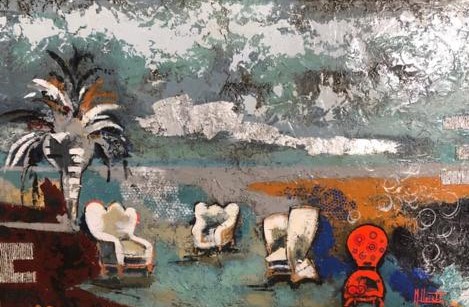 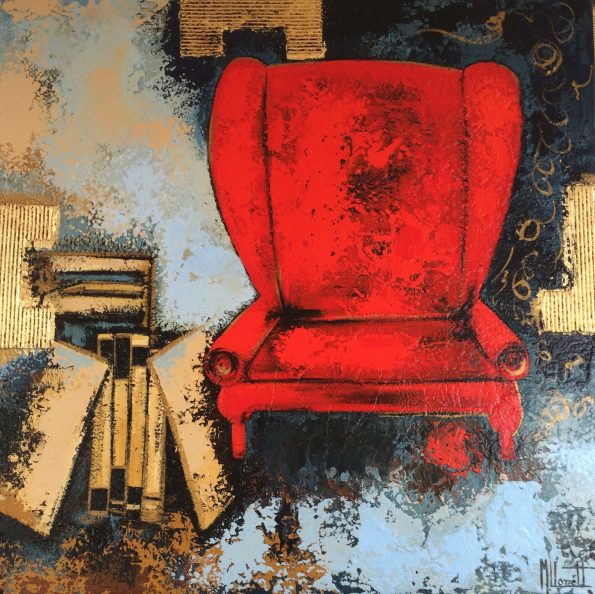 What has been your best exhibition?

The most successful exhibition held to date was at the International Festival de l’Aquarelle in Aiguillon, France. The neighboring country has a long tradition and appreciation for watercolor, following with interest the emergence of new artists.

I believe that art should be democratized, in the sense that people could have access to the work and the ability to enjoy it, understanding it from the position of the artist and its environment, in many cases distancing it from a context of speculation. 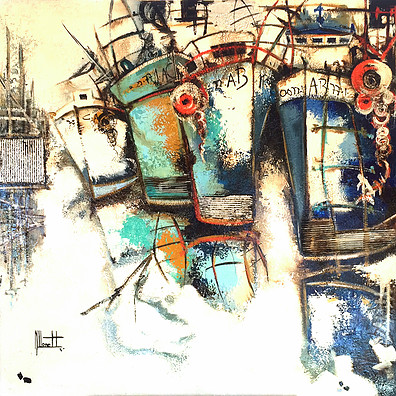 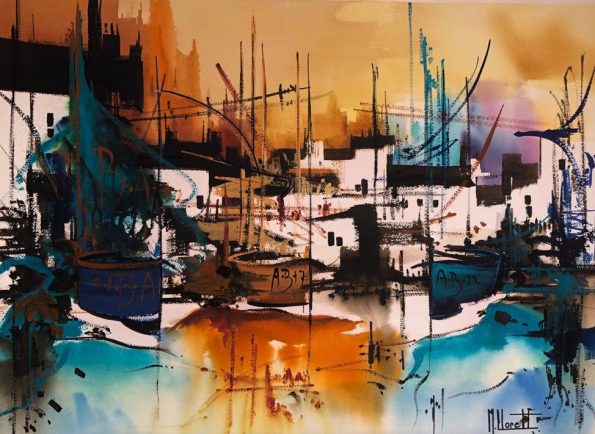 What value does art has for you?

Art is part of my being, I have art as a way of life. It accompanies me in good times and bad times. Art has made me grow and has allowed me to improve in a number of aspects. 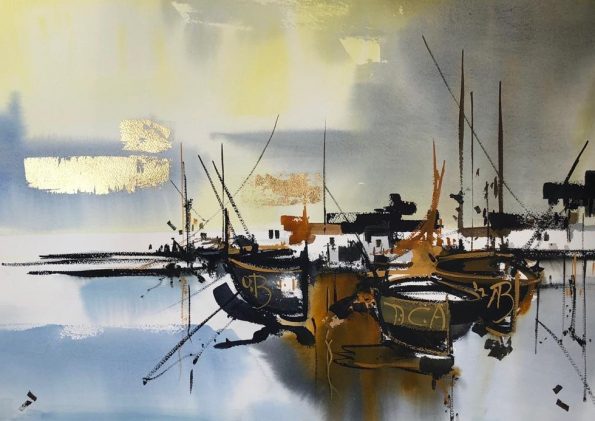 An artist has to expose necessarily in the Art Galleries to succeed?

Currently the art market is open to new technologies, giving rise to international opportunities in terms of visibility and marketing of the work. 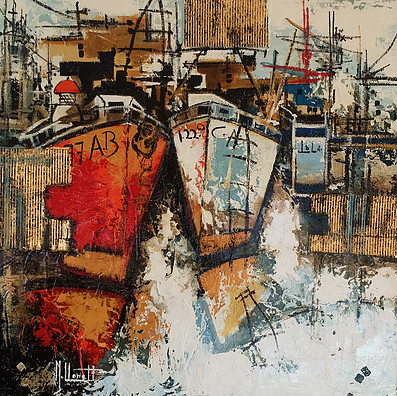 How do you see yourself 10 years from now?

In these moments I am initiating new projects that will allow a greater diffusion of my work, being able to arrive a superior number of people. 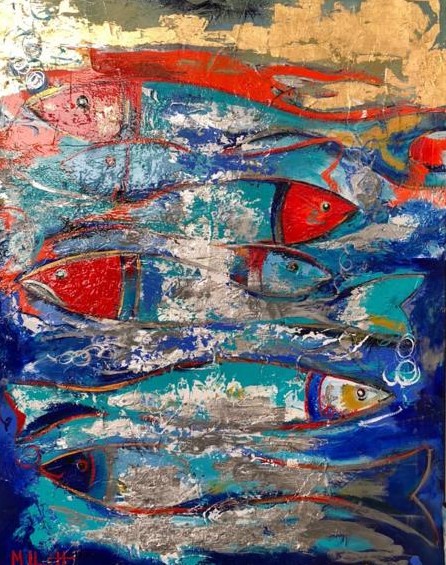 2003 National Symposium of Alcantarilla in Montblanc.

2006 at the Deusche Bank of Sant Cugat del Vallés.

2006 at the cultural center of Vall Stained Glass.

2006 at the Culture Museum of Sant Cugat del Valles.

2010 Collective exhibition at the Can Balsach cultural center. Sabadell.

2011 Collective exhibition friends of the arts of Terrassa