The Círculo Ecuestre is one of the most stately and emblematic Private Clubs in Barcelona.
It was founded on November 26th of 1856 by a group of Barcelonans who were fond of horse riding and its first location was in San Pablo street. Later, it was moved to the Rambla de Santa Mónica, and after several changes, it was approved the purchase of two houses located in the Paseo de Gracia. This latest sumptuous construction was inaugurated on October 26th of 1926, counting with the presence of SM the King Don Alfonso XIII. 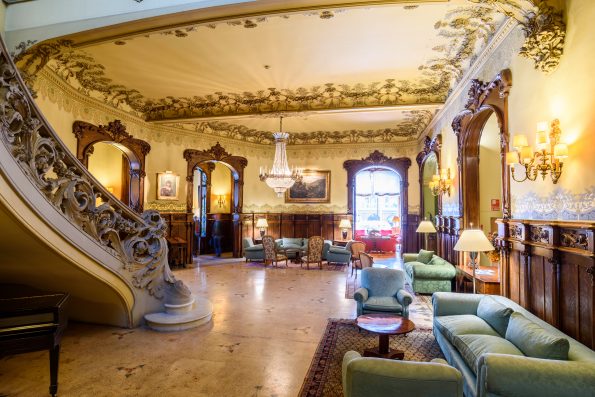 Finally, the old headquarters were sold and the Círculo Ecuestre was definitively installed on June 12th of 1950 in its current location, the old modernist palace “Casa Samanillo” built by the architect Juan José Hervás Arizmendi in 1910. 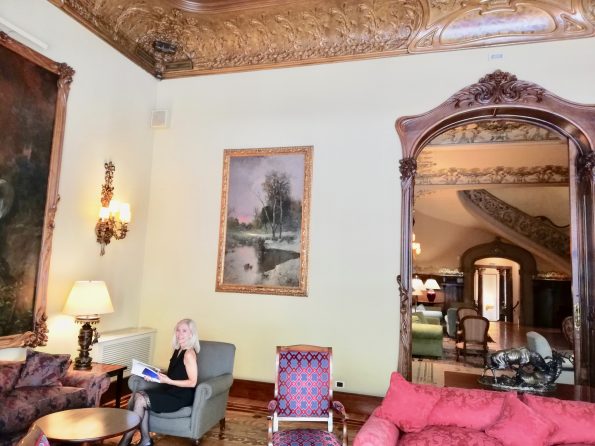 It was a pleasure to meet the great team that manages the Círculo Ecuestre and to enjoy its kindness. 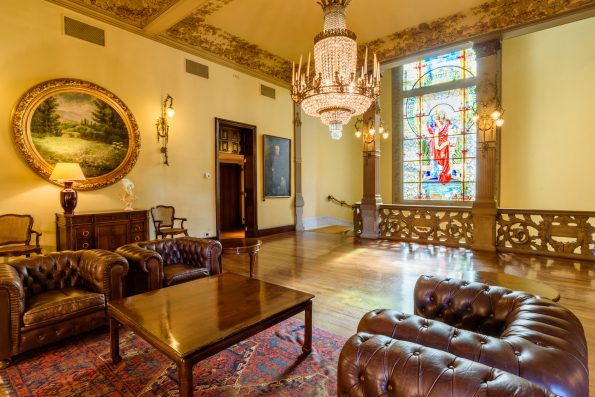 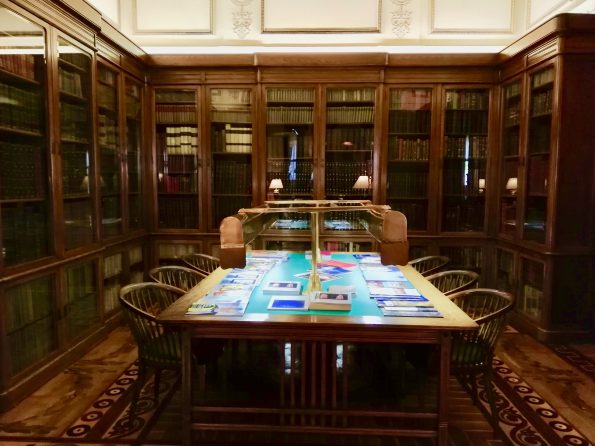 Since its opening, it has consolidated itself as a symbolic meeting place for business leaders, professionals, and the most influential of institutions. Currently, the Círculo Ecuestre continues to operate as the beating heart of the city. 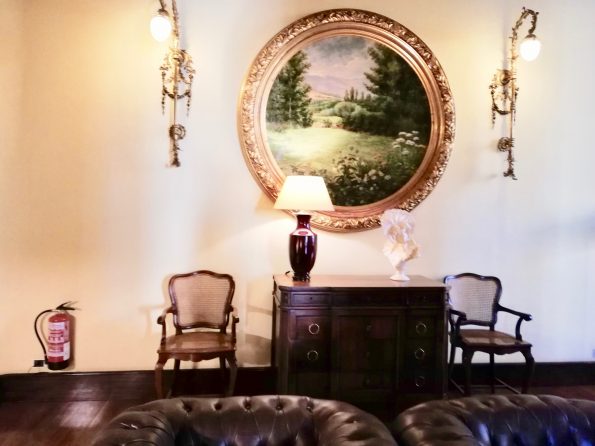 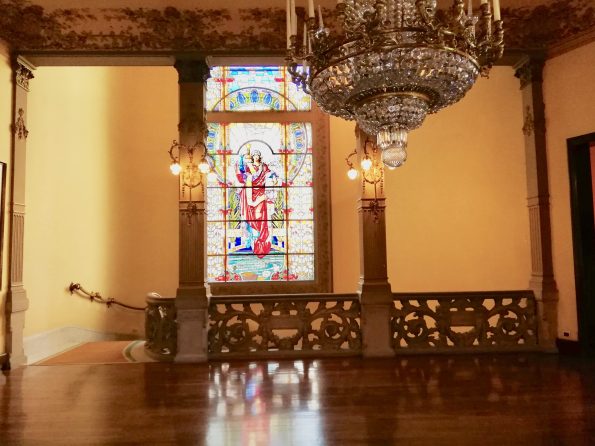 The organization has constantly renewed itself over the years, and it holds, among its partners, the younger generations of entrepreneurs that keep the city active, as well as new figureheads whose innovative projects are driving Barcelona’s growth. 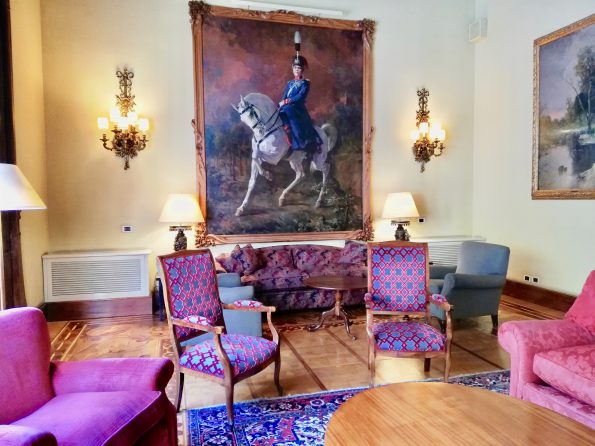 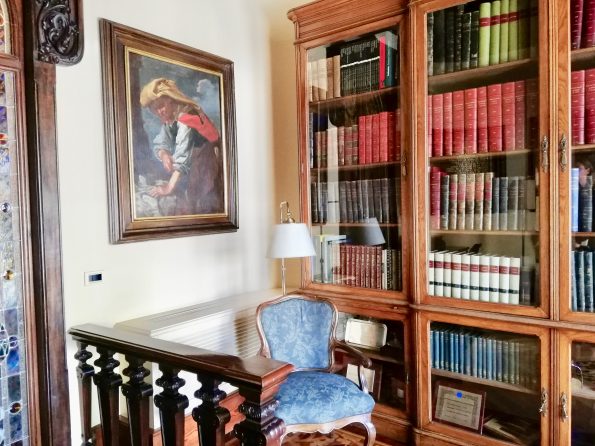 A clear example of this are initiatives such as the CE TALKS, a dinner-discussion program attended by opinion leaders, emerging talents, entrepreneurs and managers of innovative organizations and successful start-ups. As well as regular presentations on personal branding -dedicated to professionals who wish to improve their position-, the youth club, after-work sessions and thematic events throughout the annual calendar. 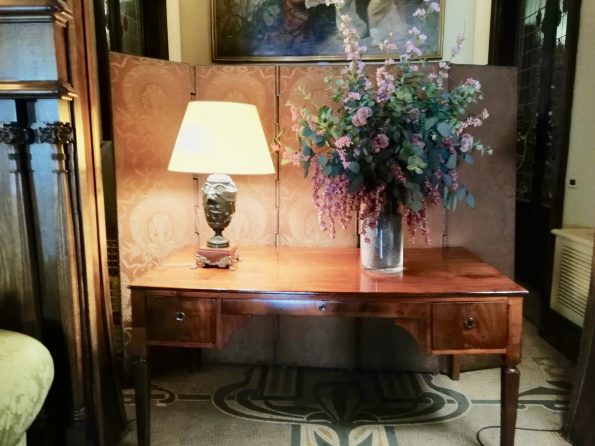 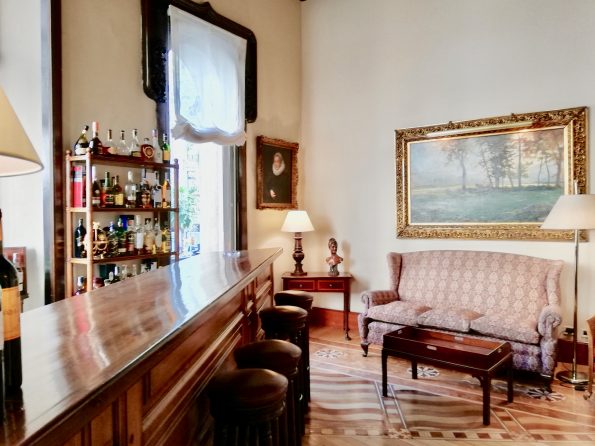 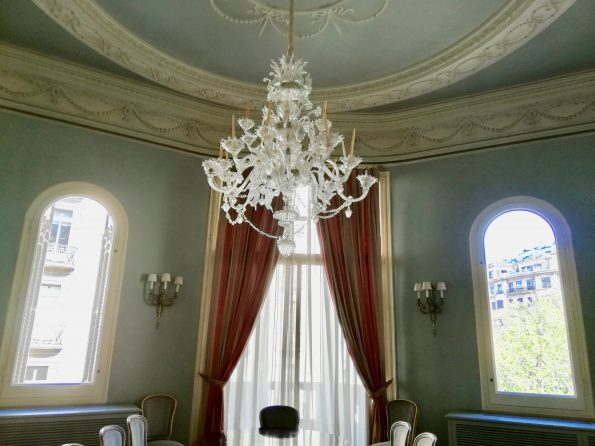 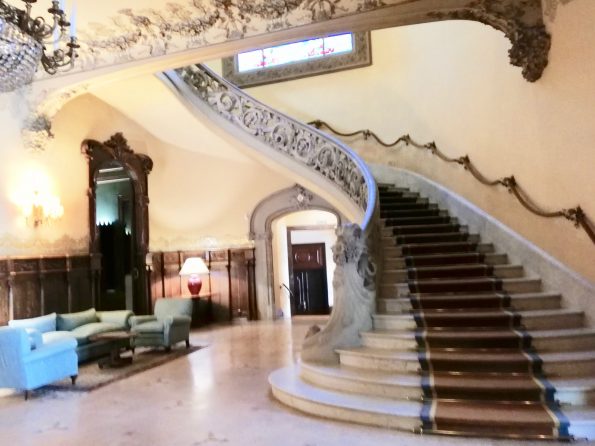