After a difficult year, the 74th edition of the International Film Festival has finally arrived and will take place from July 6 to July 17 at the Palais des Festivals et des Congrès in Cannes.

Although there are great cinematographic proposals, the presence of the actors and actresses is always the most awaited aspect of each edition.
This year, tourists will be able to see their idols walking around, capturing the best snapshots at every moment.

Pierre Lescure is the President of the Festival and Thierry Frémaux is the General Delegate for the 2021 edition. 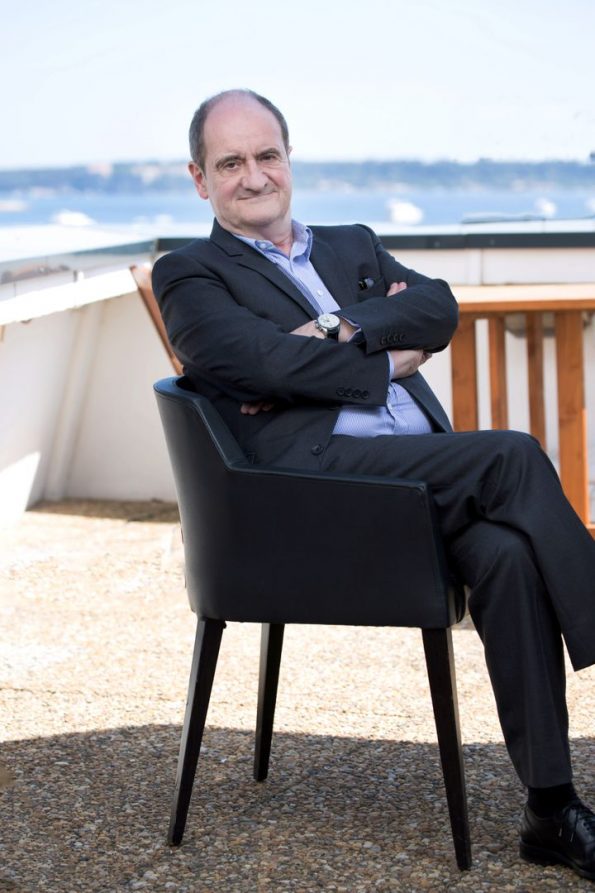 Pierre Lescure, President of the Festival 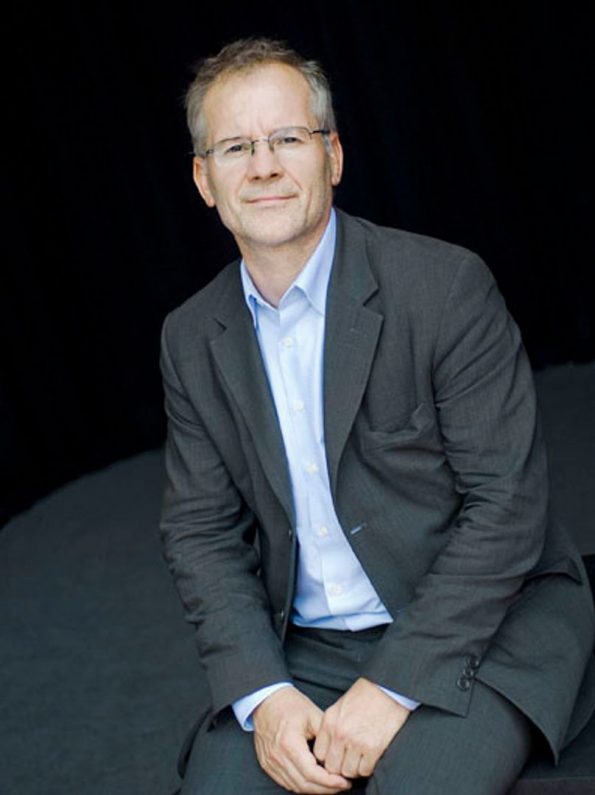 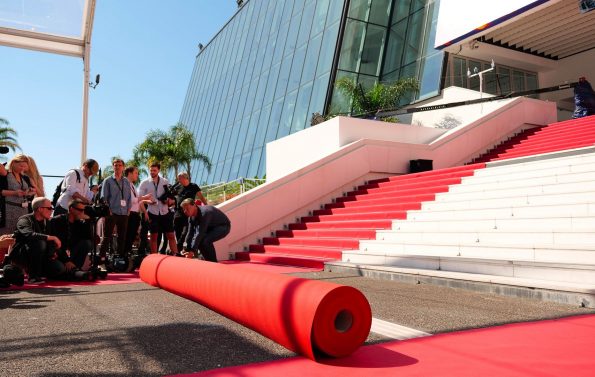 Everything is ready for the start of this new and desired edition.
The red carpet is a tradition for the catwalk of the greats of cinema who have every year their appointment with the beautiful city of Cannes. 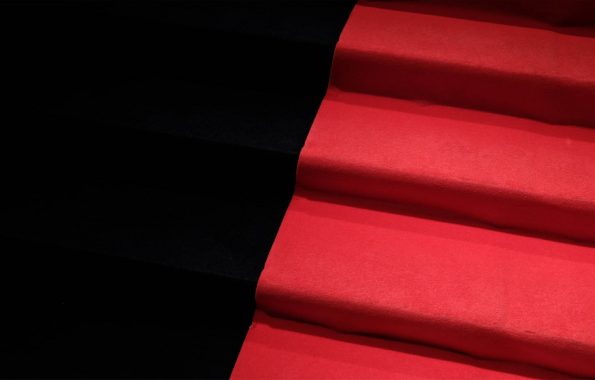 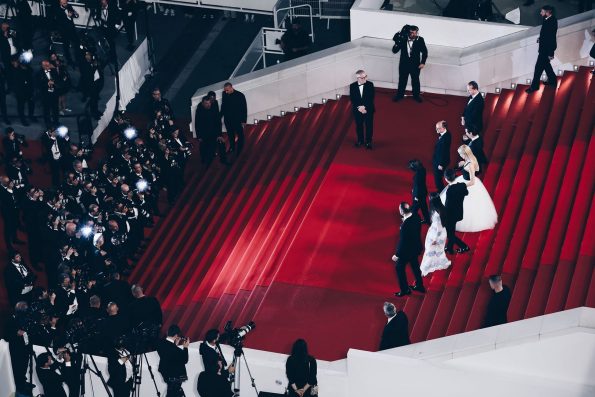 The first film to enter competition for the Palme d’Or at Cannes today will be director Leos Carax’s “Annette,” whose first international film features the famous actor Adam Driver, one of Hollywood’s most sought-after actors, and the beautiful French actress Marion Cotillard. 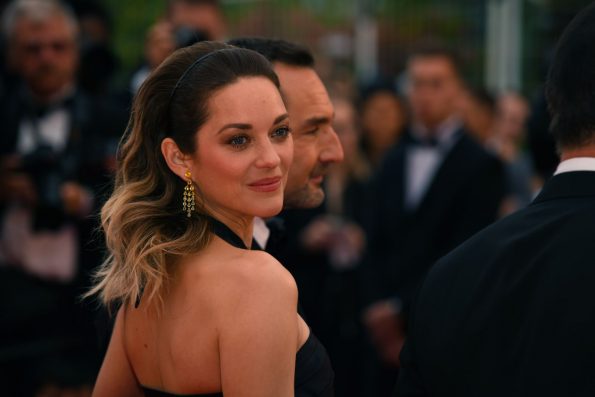 The famous actor of Hollywood, Adan Driver in the International Film Festival of Cannes 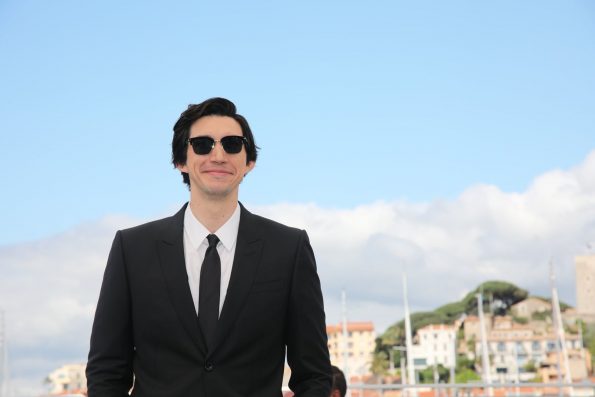 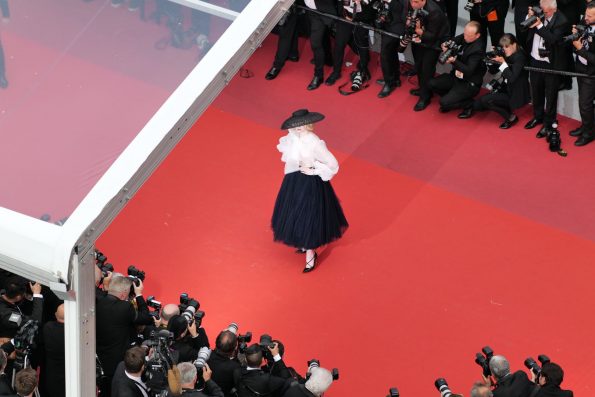 The best glamour for the Red Carpet

The opening of this new edition will be through a Gala presided over by Hollywood director Spike Lee, somewhat controversial for his political cinema, who is the first black artist to preside over the Cannes Jury.

This edition promises to be very interesting, no doubt. 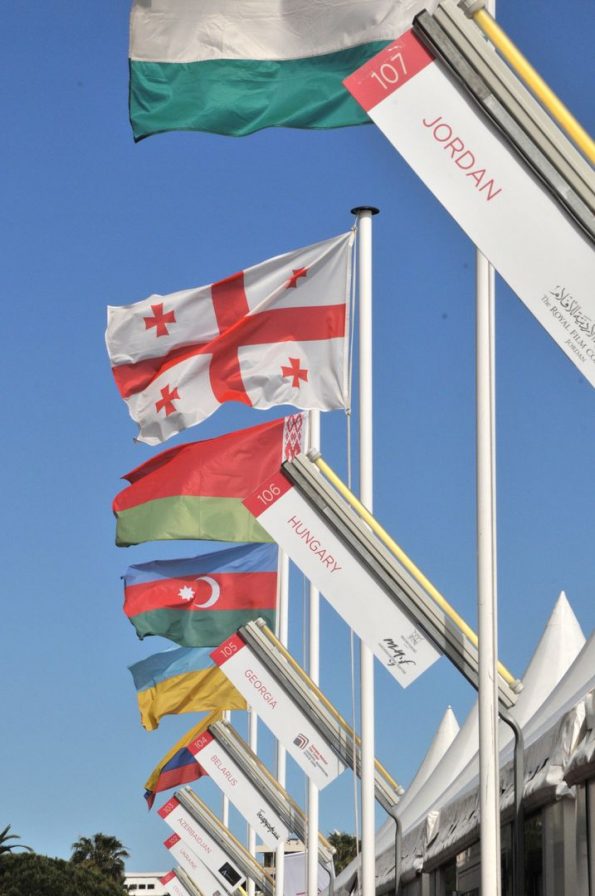 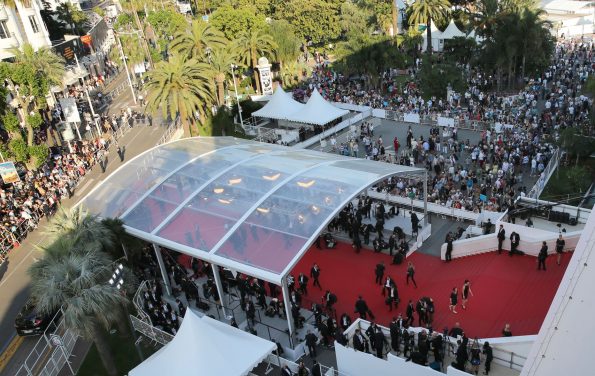 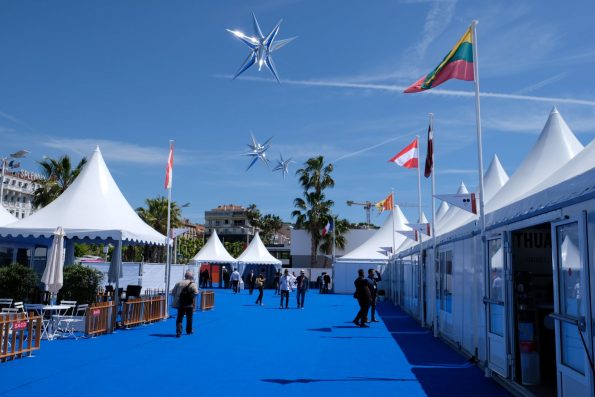 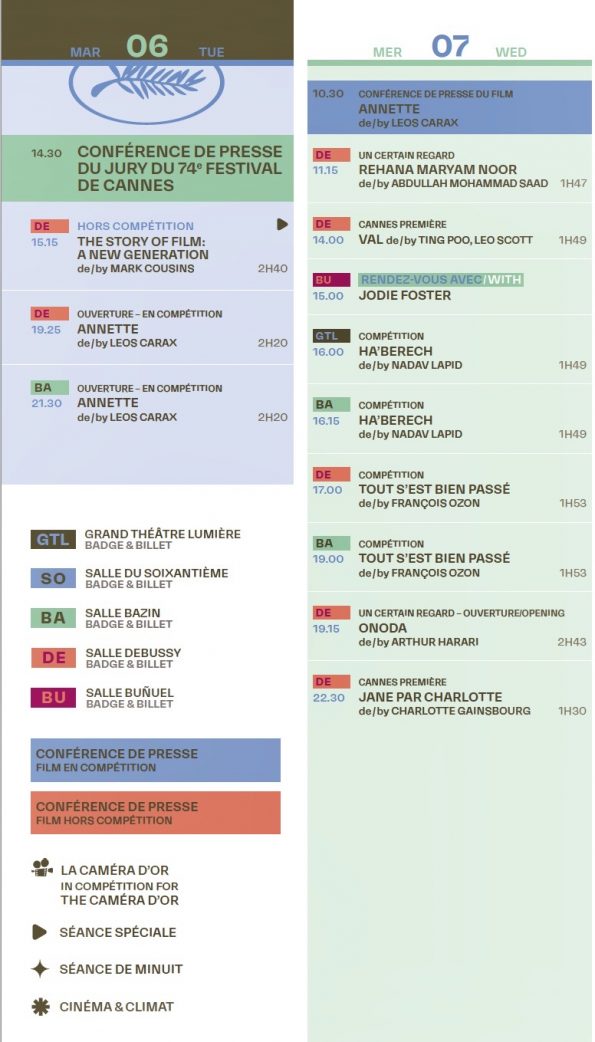 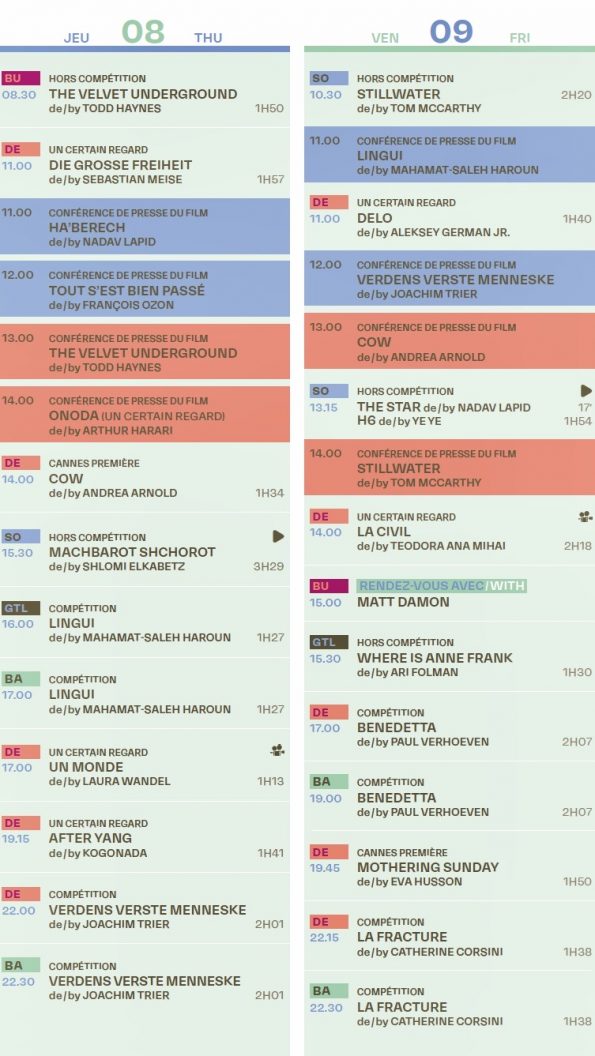 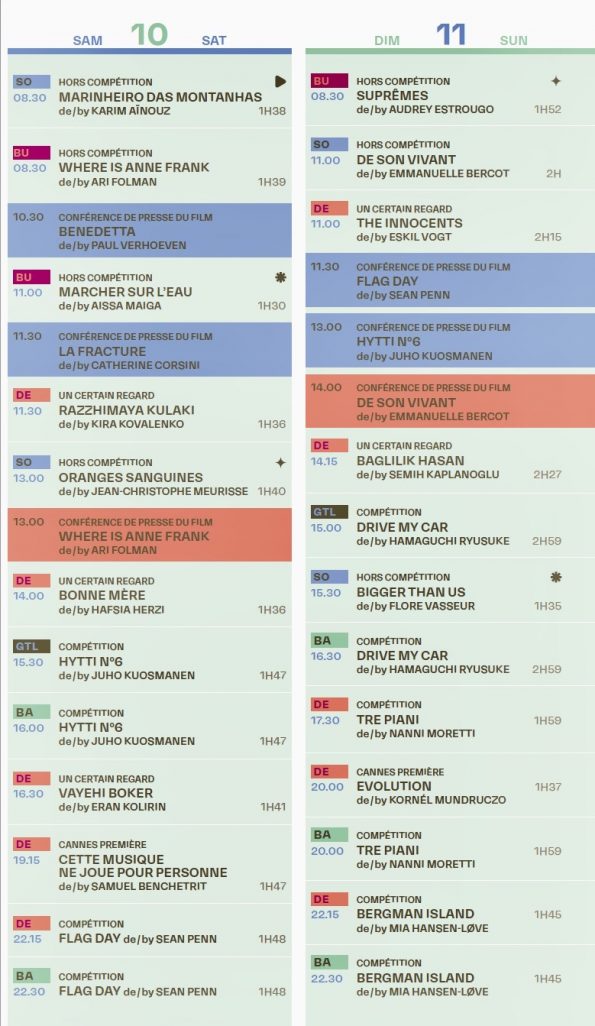 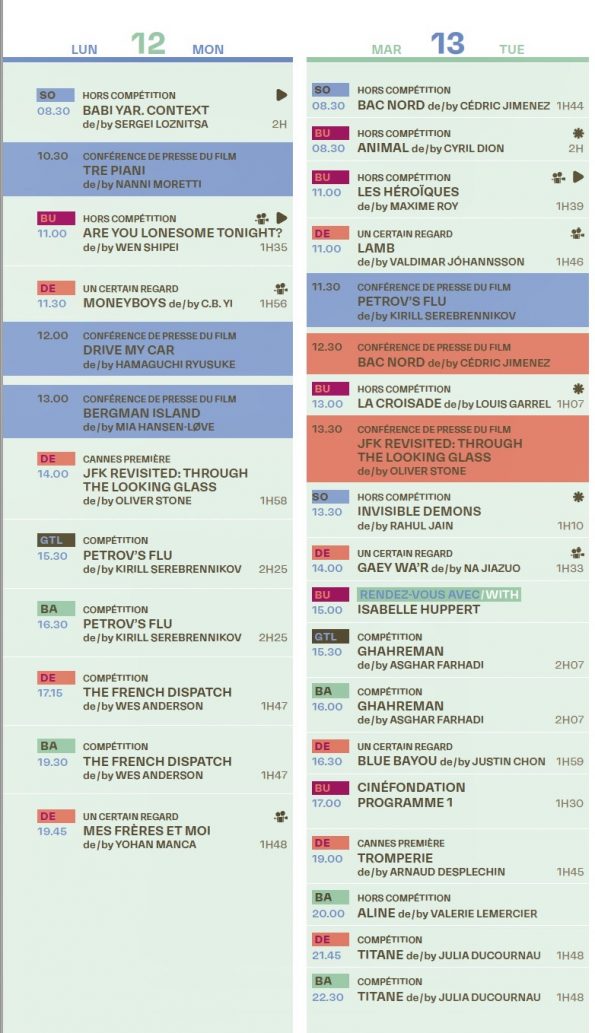 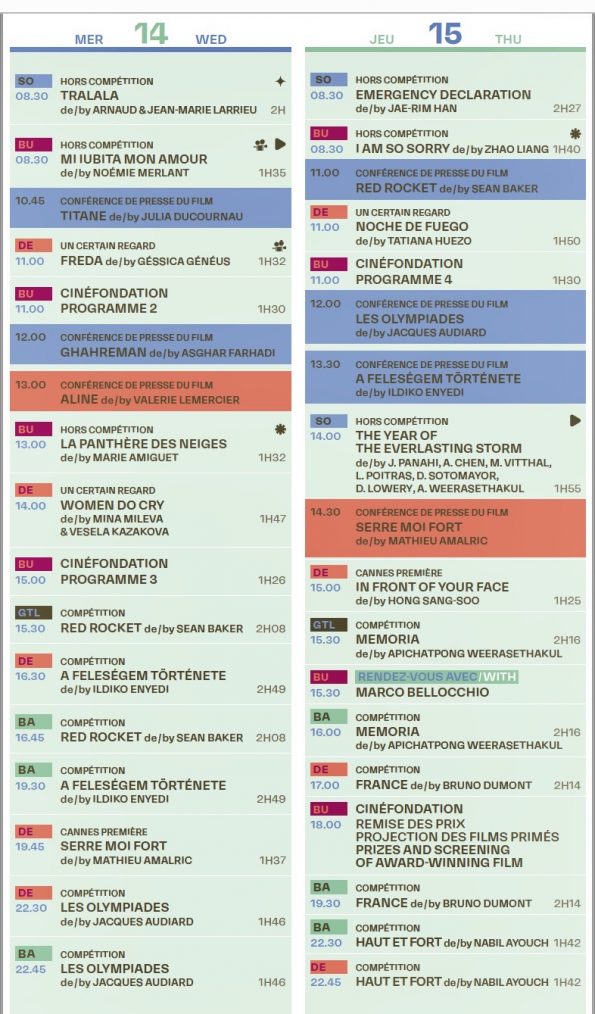 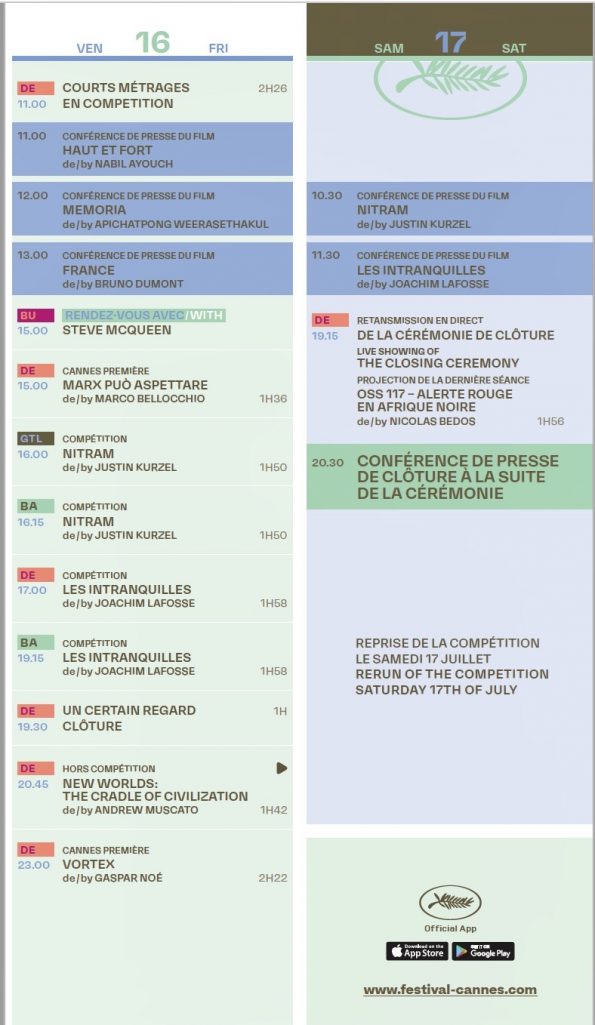 "Monaco and Friends" Backstage Ep. 7, hosted by Lorena Baricalla and Yulia Berisset and the participation of Cristina Carpinteiro