Under the High Patronage of HSH Prince Albert II of Monaco

This year I had the pleasure of attending the 17th Edition of the Monte Carlo Film Festival de la Comedie created and directed by its President Ezio Greggio. 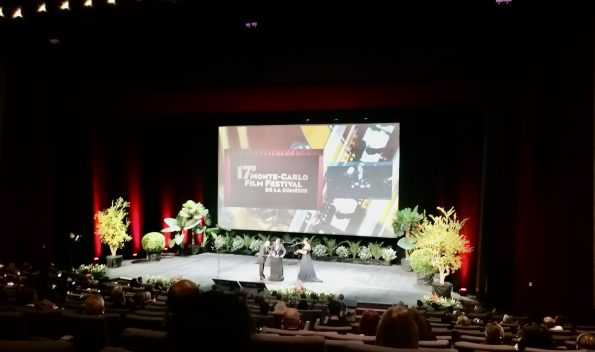 Despite the great difficulties that the Covid has caused, it has been one of the best editions, thanks to the strength and enthusiasm of all of us who love the world of cinema and, above all, comedy. A humor that should never be lacking and, above all, in moments as hard as these. 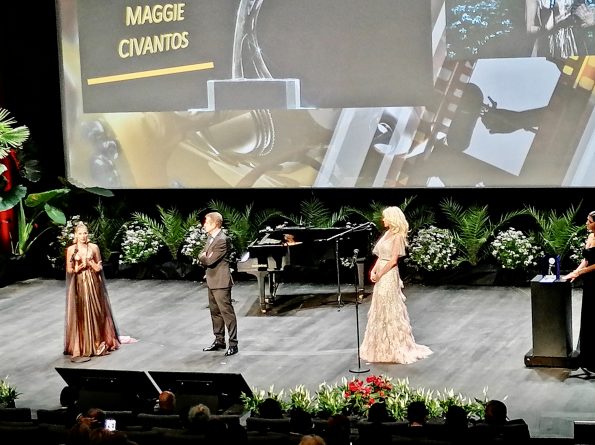 During the days that the Festival lasted, from October 5 to 10, the rich programming included the screening of all the films in competition.

The award ceremony took place at the Salle Prince Pierre of the Grimaldi Forum on Saturday the 10th with numerous international guests, shows and exhibitions of famous artists and awards from the world of comedy and film. 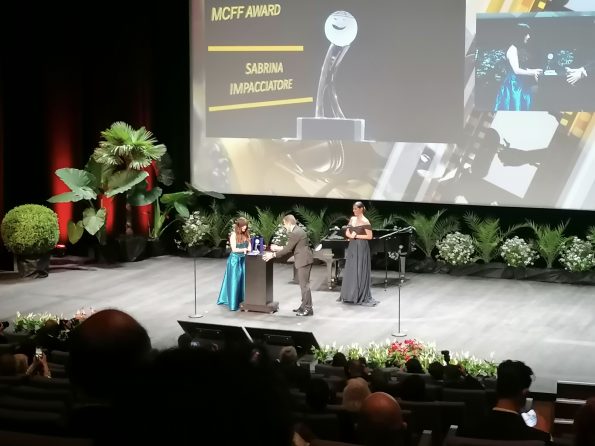 A truly endearing event, especially when Andrea Morricone – son of Oscar-winning Ennio Morricone – appeared dedicating some emotional words to his father and then performed on the piano musical hits that we all remember, such as the music of Once Upon a Time in America, whose soundtrack made by his father, it was ranked as the best soundtrack in the history of cinema. 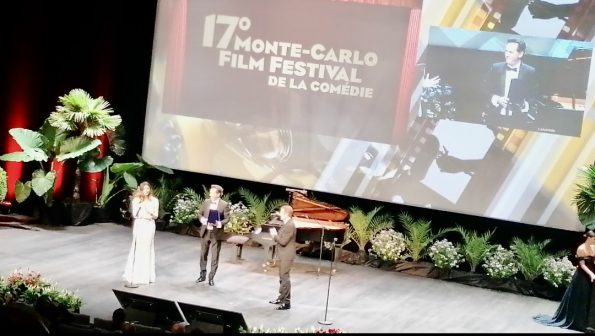 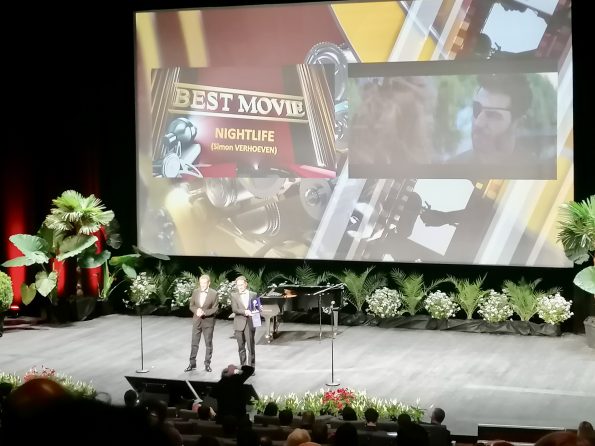 After the delivery of all the Awards, a magnificent dinner was offered to the guests, which was completed when HSH Prince Albert II welcomed the winners who came from all over the world.
A magical night that I was lucky enough to share with friends and celebrities!

Special thanks to André C. Perry for his kind invitation! 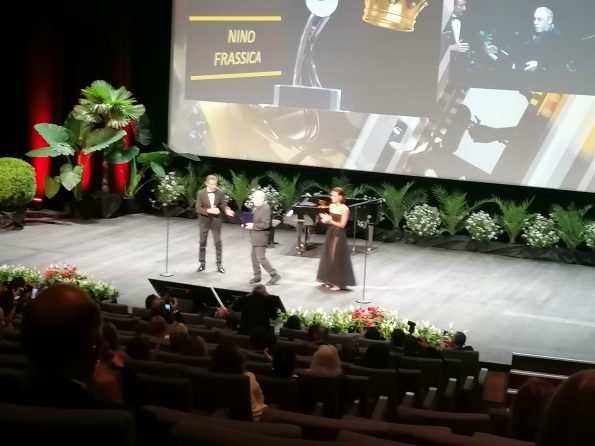 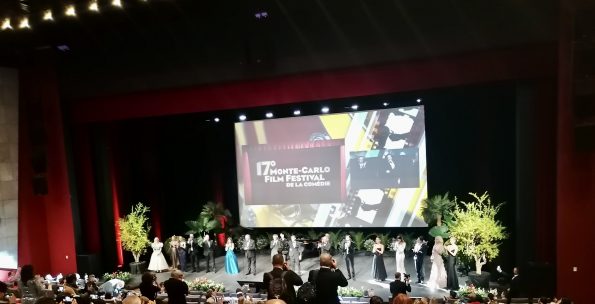 Jury of the 17th Edition:

3.- Best Actress: Candela Peña for “The Marriage of Rosa”.

7.- Leader of the Future Under 30: Alessio Lapice.